Fruit of the Loom | Ad Age
Skip to main content

Fruit of the Loom

Fruit of the Loom launched its new campaign in line with the Summer Olympics.

At the Summer Olympics, Fruit of the Loom launched its rebrand - moving away from The Fruit Guys and into a brand that showed it could keep up with its active consumers.

The "Move to Comfort" campaign was released with new commercials on major networks:

We made sure the commercials featured active people – breakdancers, gymnasts, parkour artists, which identified well with the Olympics.

After the Olympics were over, the new Fruit rebrand could be found in Better Homes and Gardens, InStyle and Good Housekeeping Magazine, both of which garnered 243 million impressions.

The new site featured videos of people in action, wearing Fruit of the Loom comfort wear. It also featured a space where users could upload an image of what moves them most in life, along with a brief description. And if that wasn’t interactive enough, the website included a downloadable playlist with songs consumers couldn’t help but move to.

Fruit of the Loom’s new social media goal was to be “best in class” across all social media platforms. So we assigned roles to each platform. 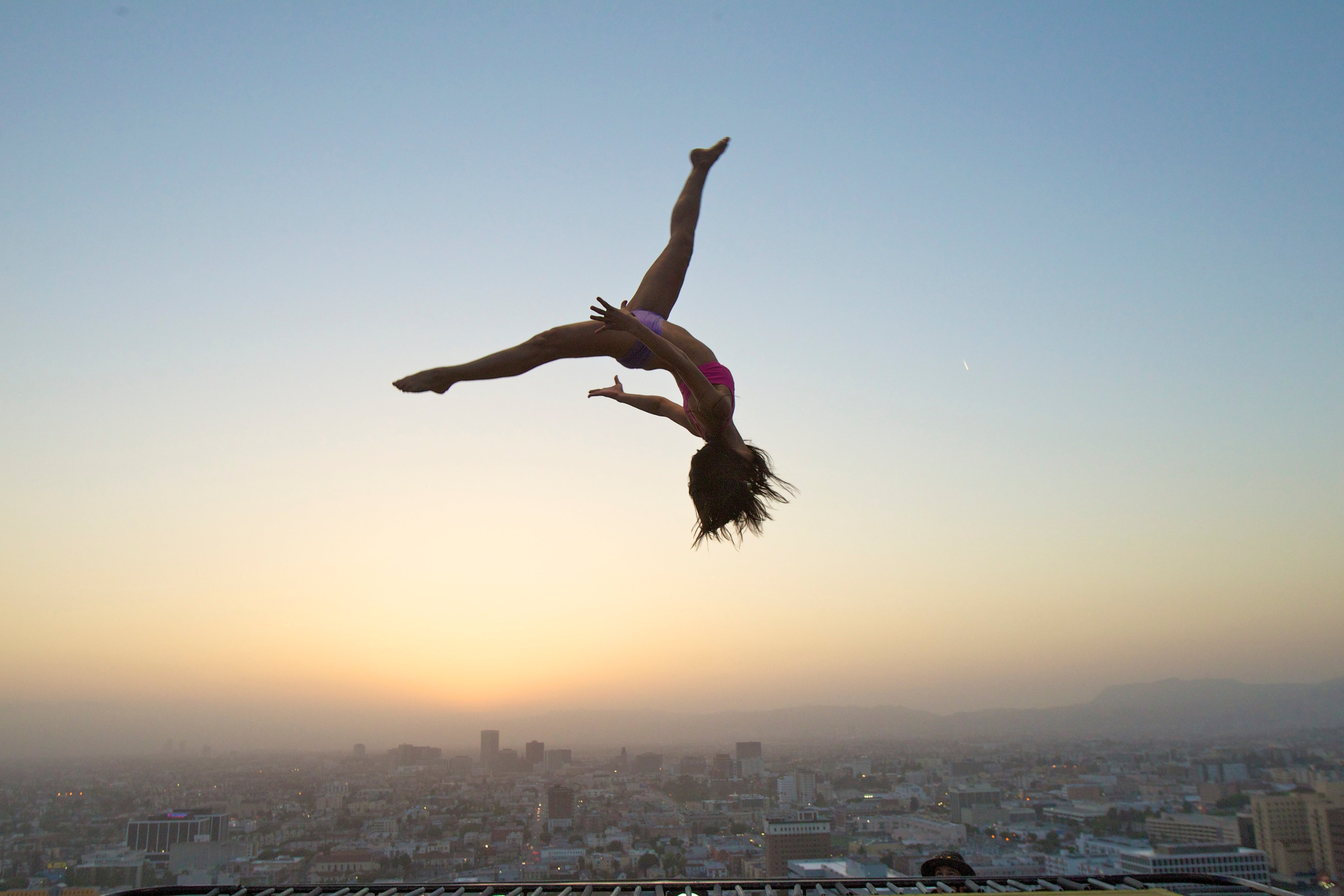 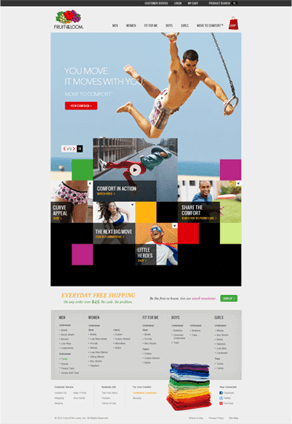 Client :
Fruit of the Loom

Fruit of the Loom: Pick of the Day: ESPN Goes Old-School With a 'Live' Commercial in 'Sportscenter'

Fruit of the Loom: Cute Kids Freak Out Their Parents by Opening a 'Magic Portal' in the Living Room