Netflix took Milan back to the '80s for 'Stranger Things' stunt

Netflix is heavily marketing the fourth season of "Stranger Things" all over the world—including in Milan, where a huge stunt transformed the city's main square into a homage to all things 1980s.

The three-day extravaganza created by independent agency Dude took place at Piazza del Duomo. It kicked off last Thursday evening with a massive projection mapping on the facade of Palazzo Carminati during a special preview of season 4 episode one. The show's "Upside Down" rift opened up on the building, revealing some scenes from the series and culminating with a cryptic message that promised to take Milan back in time to 1986. 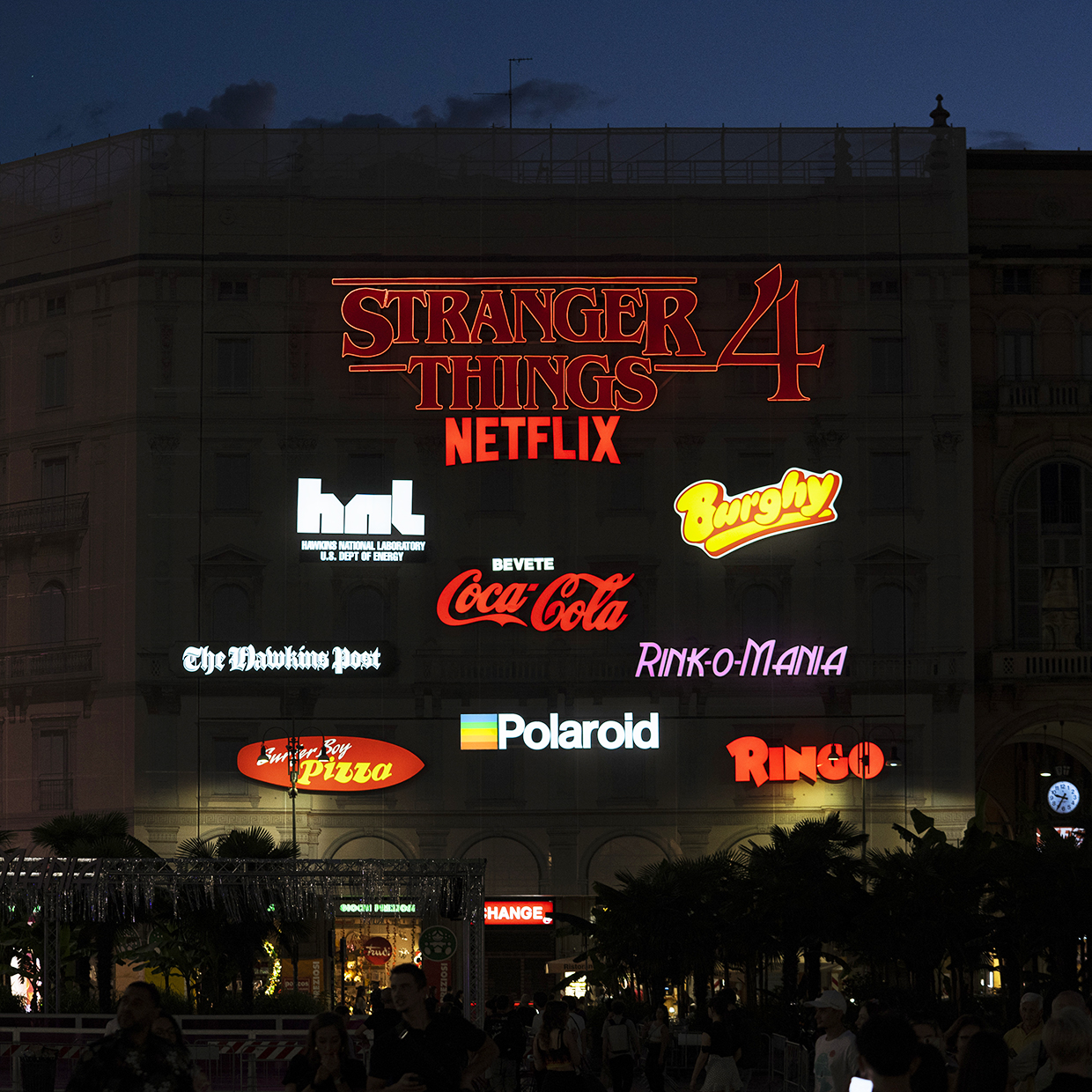 The next day, the entire piazza was transformed with famous advertising banners reminiscent of the Milanese 1980s from brands such as Polaroid and Coca-Cola (along with some brands from the fictional world of the show, such as the Hawkins Post and Surfer Boy Pizza). Meanwhile, actors in 80s fashions roamed the square, and visitors could take part in a roller disco and more.

"When you work on such an iconic show as Stranger Things is, you always need to go big," commented Davide Labò, creative director at Dude, in a statement. "Not only in terms of creative idea, but also when it comes to creative execution. 'Stranger Duomo' is a great example of teamwork, where everyone involved, from Netflix to the production teams, aimed to do something memorable." 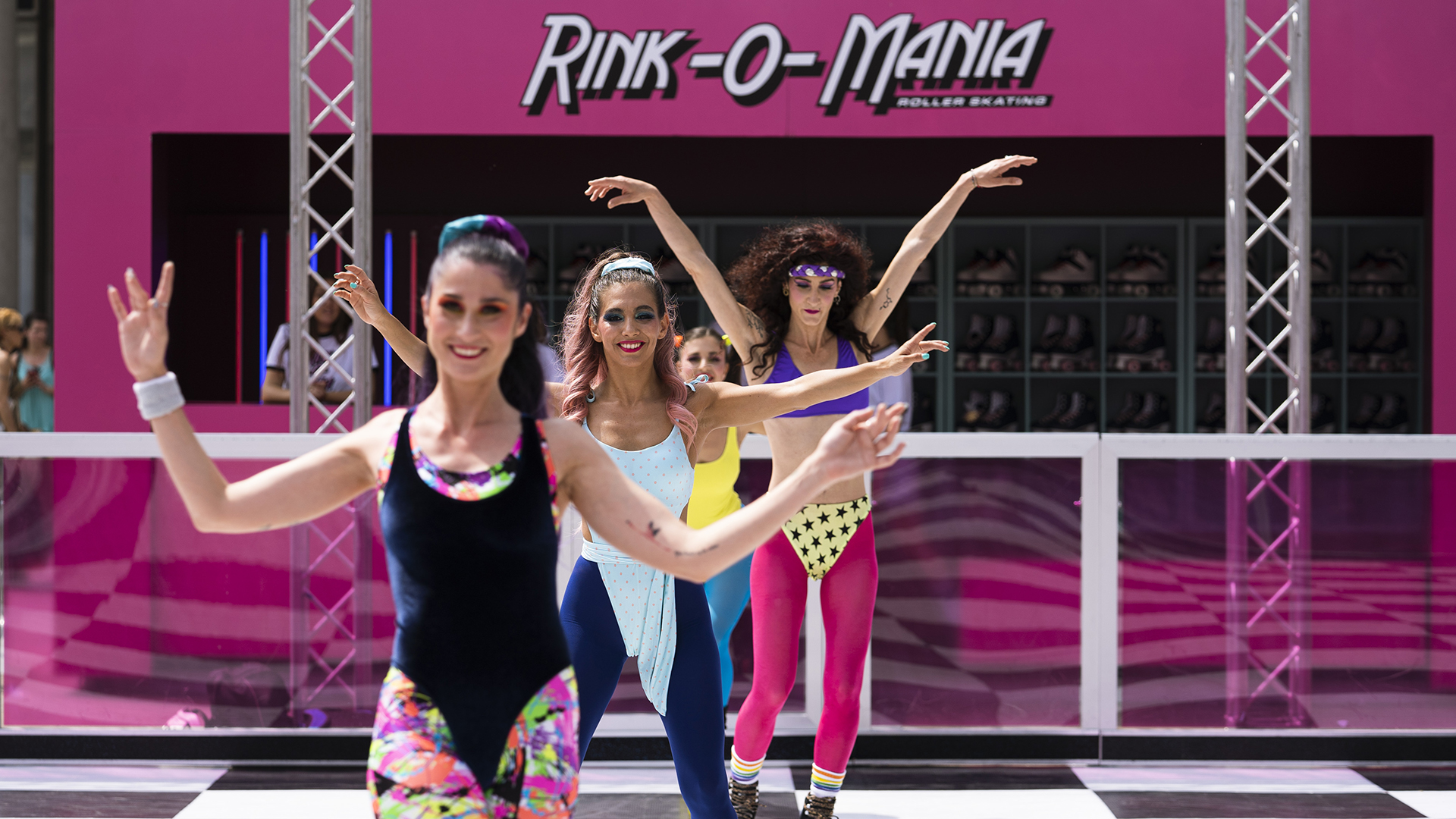 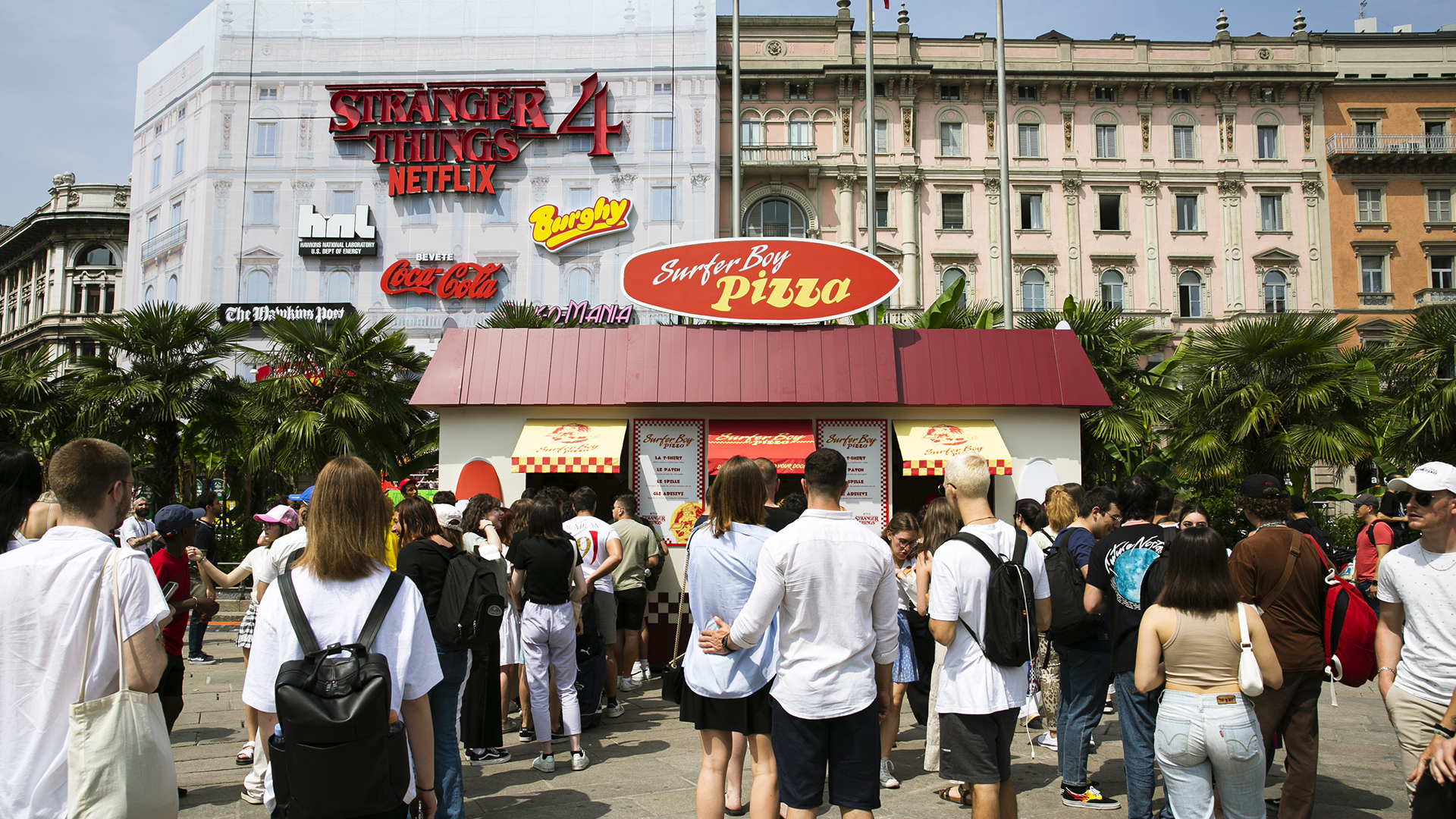 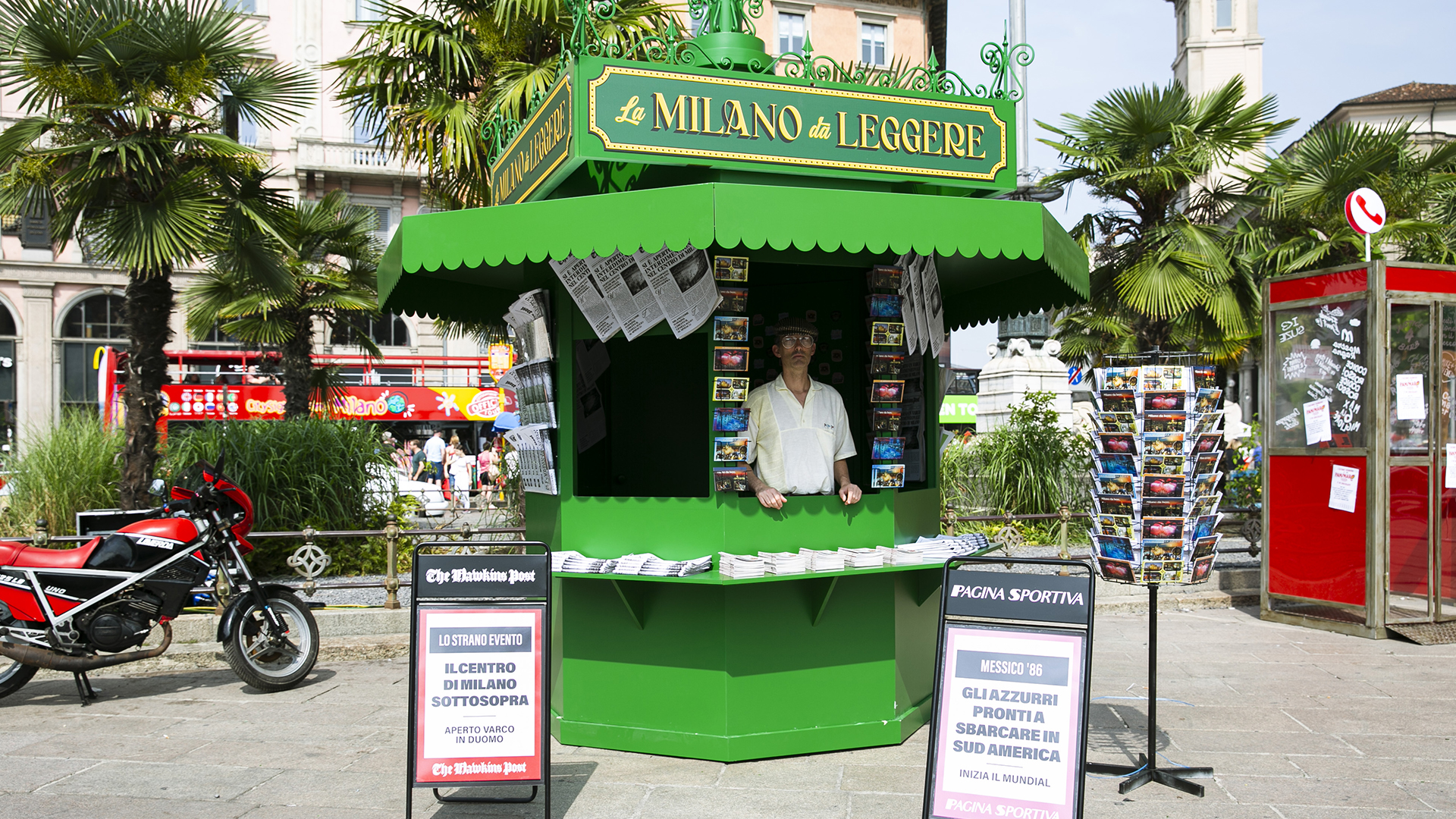 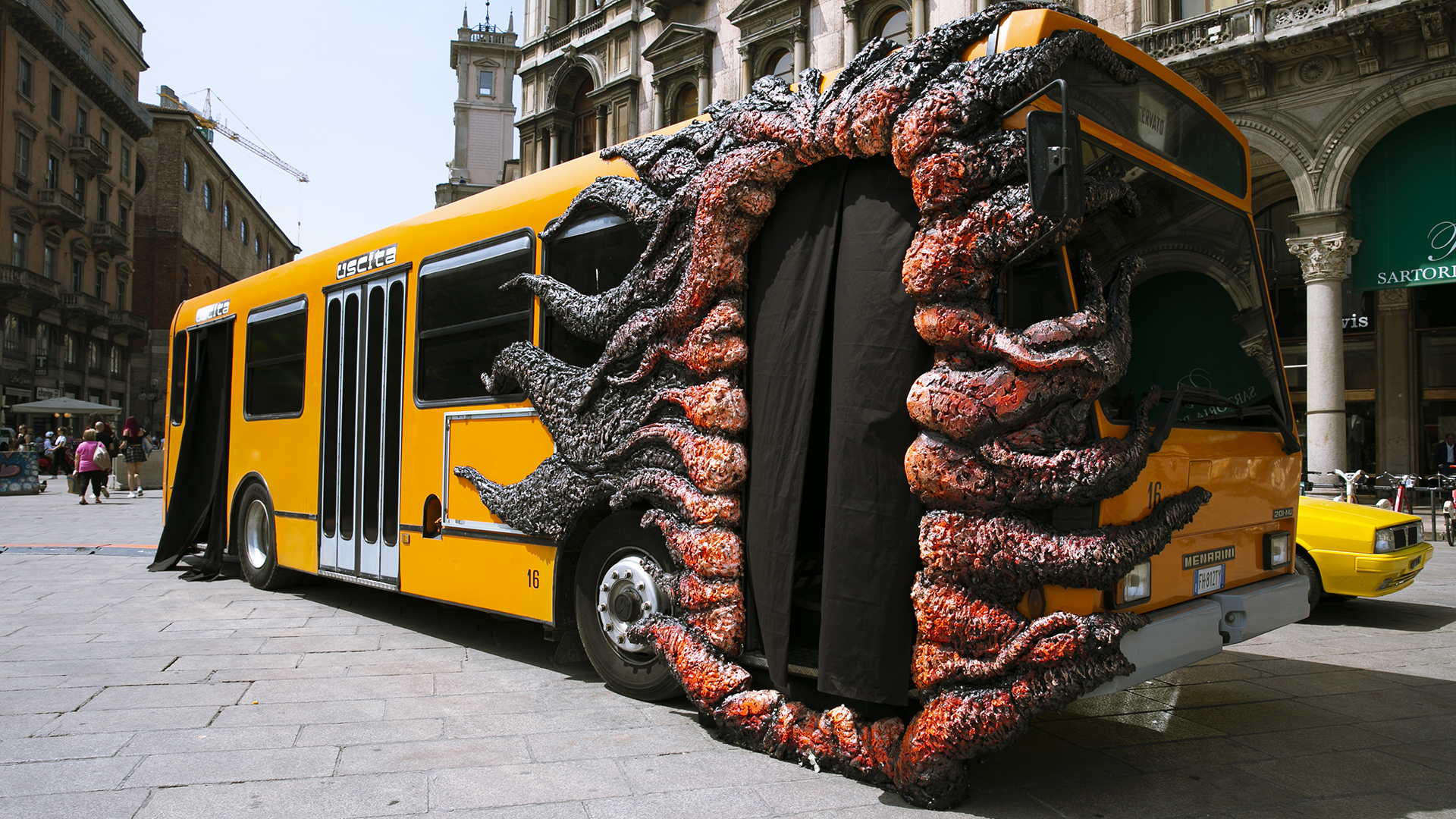 Netflix Italia: Netflix made a fake brand for LGBTQ+ families