As consumers start to return to physical stores in the U.K., Nike is putting the spotlight on its retail employees for the first time in its "Ask our athletes" campaign.

A series of ads by agency BMB highlights real-life Nike store staffers and their own athletic achievements. The spots show their lives both inside and outside the stores. In the first 30-second ad, an international runner named Confidence who also works for Nike says, "I train six days a week...so when someone asks me about running shoes, I'm all over it."

“This is the first time we have turned the lens inwards," commented Ben Hutchings, consumer direct marketing marketplace director at Nike, in a statement. "Our Store Athletes are integral to the business but they are also amazing humans, with incredible talents and passion. We wanted to work with BMB to draw out that humanity and show that coming to a Nike store means more than just getting served a shoe in the right size, you get personal experience, passion and genuine love of sport too.”

Matt Lever, chief creative officer of BMB, added, “Nike stores aren’t staffed by your average retail worker, they're staffed by athletes— people who love sport and love the brand, and have extensive knowledge of both. We wanted to showcase how their passion influences and informs the experience for every customer.”

The films are running across social and online, including Snapchat, Instagram and Facebook, as well as on Nike.com, in-store screens and the Nike app. 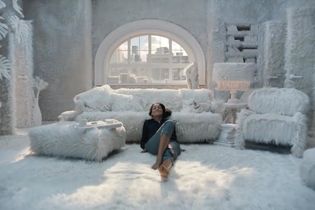 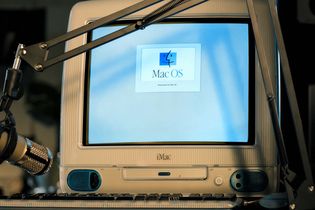 45 years of Apple sounds went into making this song