Nissan updates its logo for the first time in 20 years

The automaker follows VW and BMW by going for a flatter, more digitally friendly look

Nissan has overhauled its logo in a bid to make it more digital-friendly, following similar moves by BMW and Volkswagen.

Nissan’s update—which was unveiled this week—represents the first time in 20 years the logo has been updated and comes as the Japanese automaker attempts to overcome a long-running sales slump. The new look has a flatter, less-round appearance, but keeps the Nissan name front and center. “The overall effect of the redesign is a transition from a hard-edged, industrial feel to a refined, familiar and digital-friendly look,” the company stated.

Below, a couple of before-and-after shots: 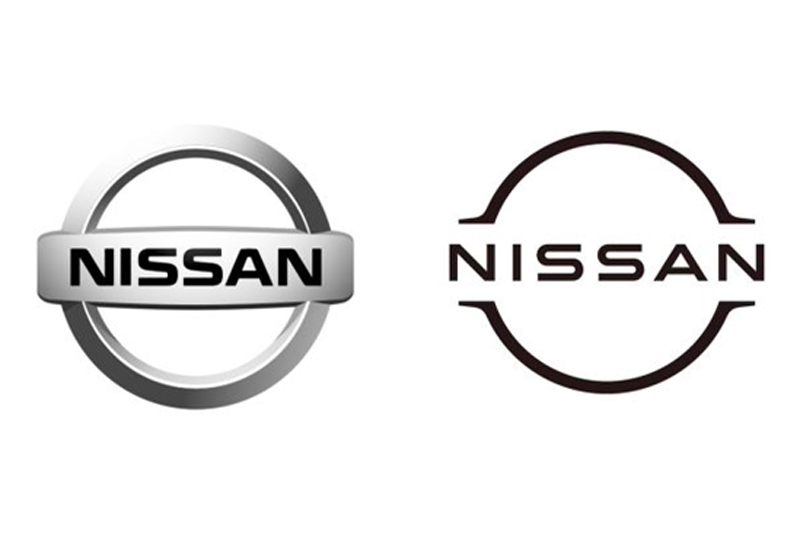 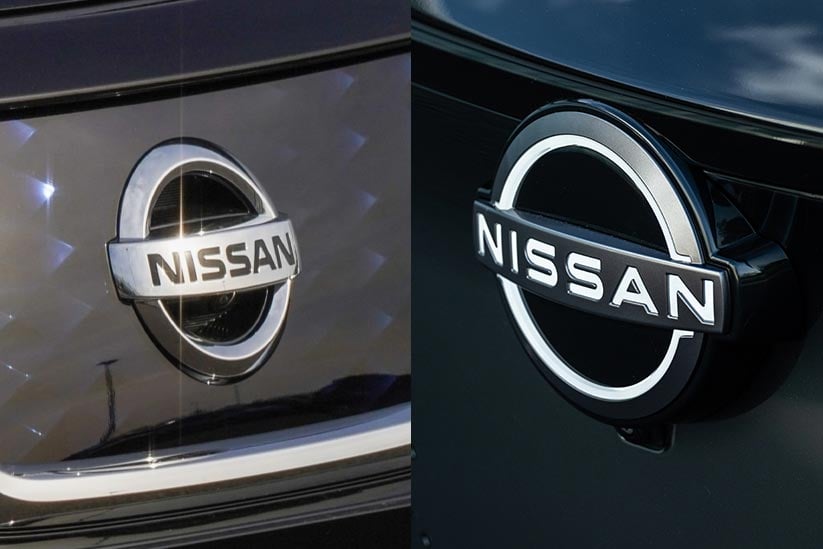 BMW, which updated its logo in March, also converted to a flatter look, as did Volkswagen, which overhauled its design in late 2019. All three automakers make the case that the two-dimensional designs work better on digital platforms than the old logos, which appeared more three-dimensional. Flatter designs are widely considered to be more adaptable to a variety of screens. So, for instance, a 2D design renders about as well on low-resolution, older laptop as it does on a brand new Apple Watch.

Nissan’s new logo will be applied across all communications starting this month, including letterhead, dealership signs, social media and digital advertising. The first vehicle to be stamped with the new logo is the recently unveiled Nissan Ariya, an electric crossover. The logo will appear illuminated on the Ariya and other electric vehicles, using 20 LEDs, a number Nissan says represents the number of years between logo designs.

The design overhaul was a collaborative effort involving Nissan’s internal design team and TBWA’s design practice, known as Design by Disruption, or DXD. The Omnicom agency has long-handled Nissan’s advertising.

The overhaul began in 2017 at the direction of Alfonso Albaisa, Nissan's senior VP of global design, who tapped a design team led by Tsutomu Matsuo, deputy general manager of Nissan's advanced design department. “Inspiration was drawn from breakthroughs in science, technology and connectivity. How these have brought fundamental changes to customers,” Albaisa said in a statement. “As you can imagine, visions of digitalization started swirling in our heads.”

Armin Vit, editor of a site called Brand New, which reviews corporate redesigns, gave the logo mixed reviews. “In the context of the car, with the shield around it, I find the logo quite great but when the lit parts exist on their own I find the logo quite weak and awkward,” he wrote. Vit added that “the sense of airiness achieved in the new logo is welcome, especially in contrast to the more typical ‘bigboldchrome’ logos—which seem to be going away—and that the liberated wordmark looks pretty good but the half circles with the spurs shooting off to the sides are somehow off-putting to me.”

The update comes as Nissan tries to overcome a sales slump. In the U.S. the Nissan brand recorded 653,978 vehicle sales for the first six months of 2020, a nearly 40 percent drop from the same period in 2019, according to data from Automotive News. This week, Reuters reported that Nissan Motor Co. was planning to cut global vehicle production by 30 percent through December as falling demand related to COVID-19 stymies its turnaround efforts. 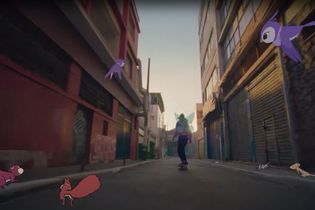 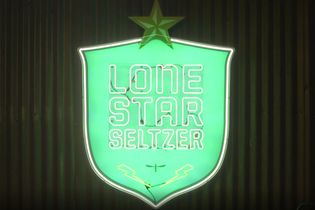 Nissan: Nissan's 'Ode to Empty Roads' encourages you not to drive