In celebration of their 10-year anniversary, Bring Change to Mind launched a national public awareness campaign to change the perception of mental illness, using teens as the insertion point.

Guru developed a timely, attention-grabbing campaign that dismantles the concept of “normal.” Showcasing real teens - their photos and their stories - to authentically connect with the target audience, the creative worked to familiarize teens with mental illness vernacular, making the language safe, common, and easy. We utilized the power of social media to normalize language at the individual level and mega-celebrity influencers (like Glenn Close and Whoopi Goldberg) to amplifying messaging and raise awareness at the societal level. 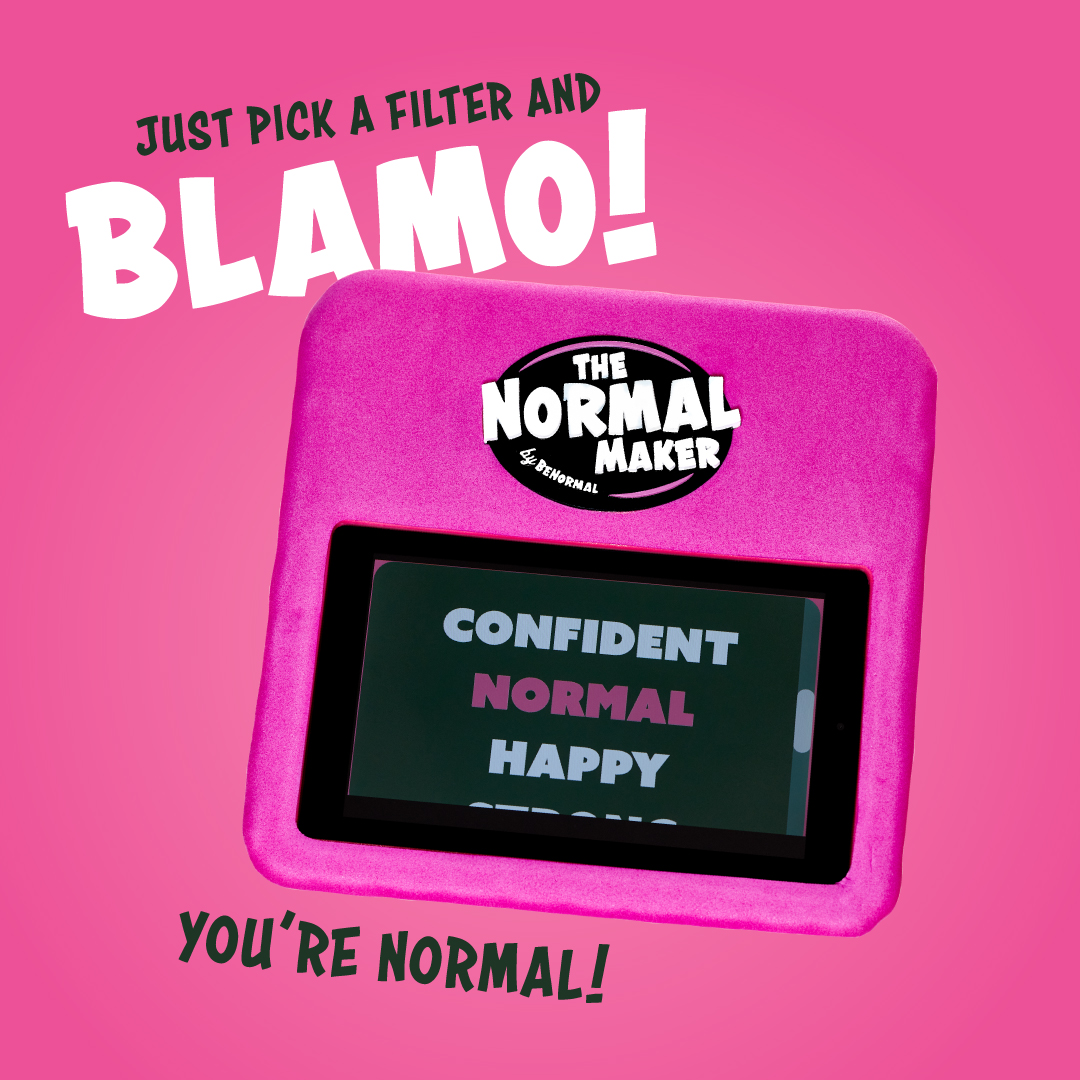 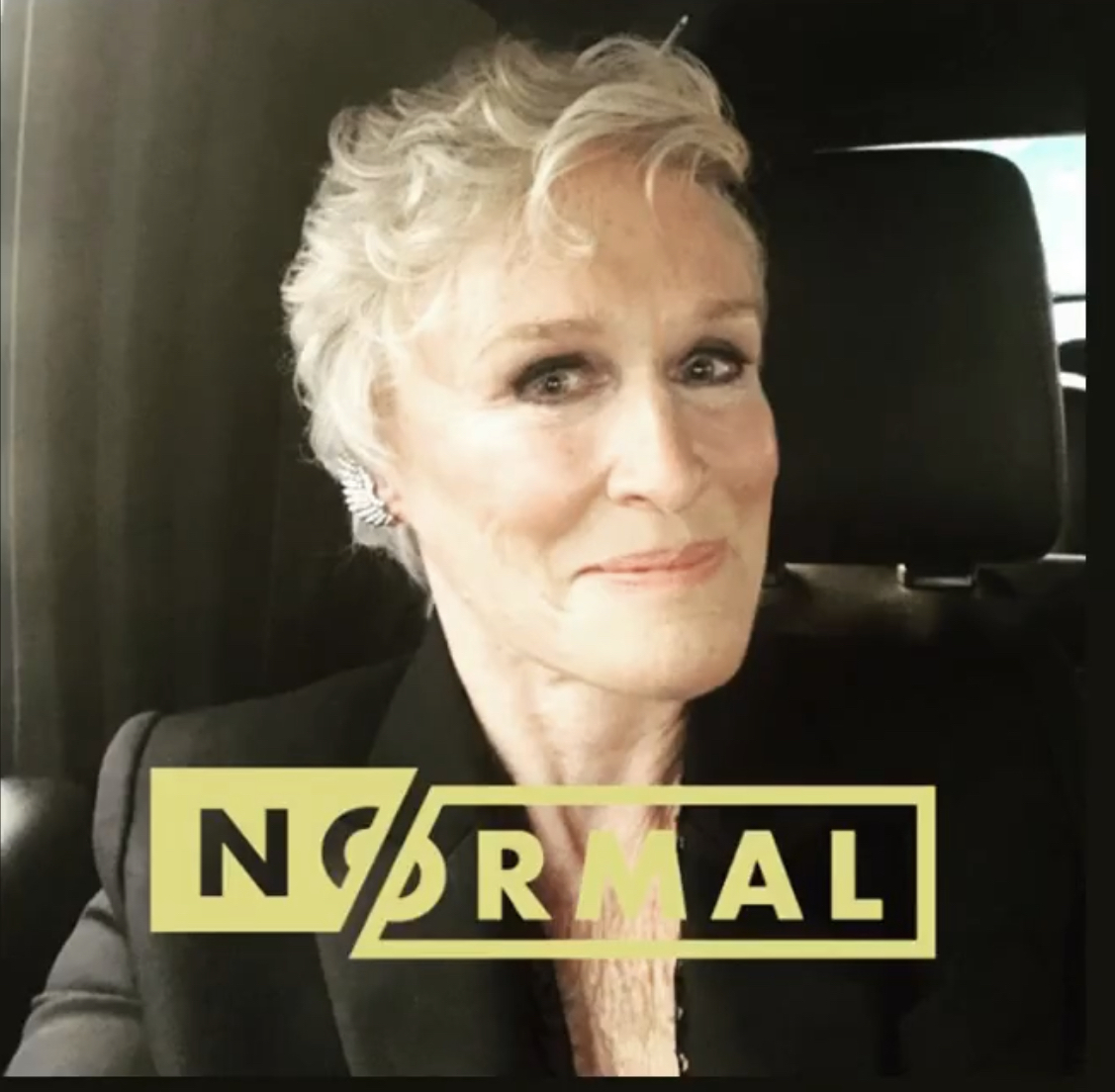 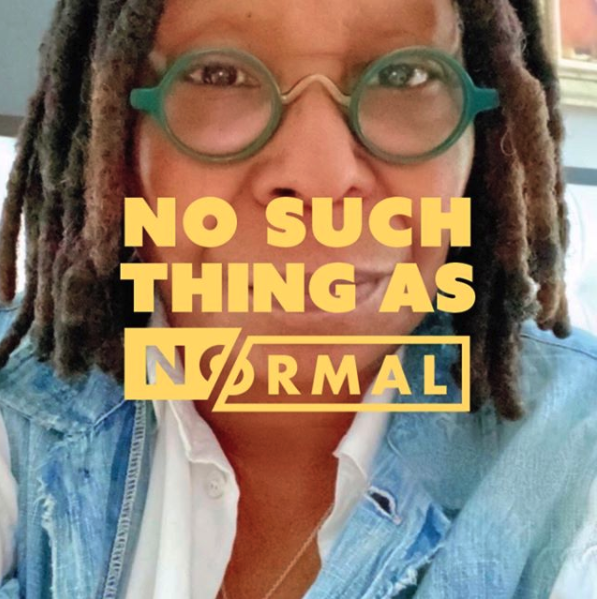 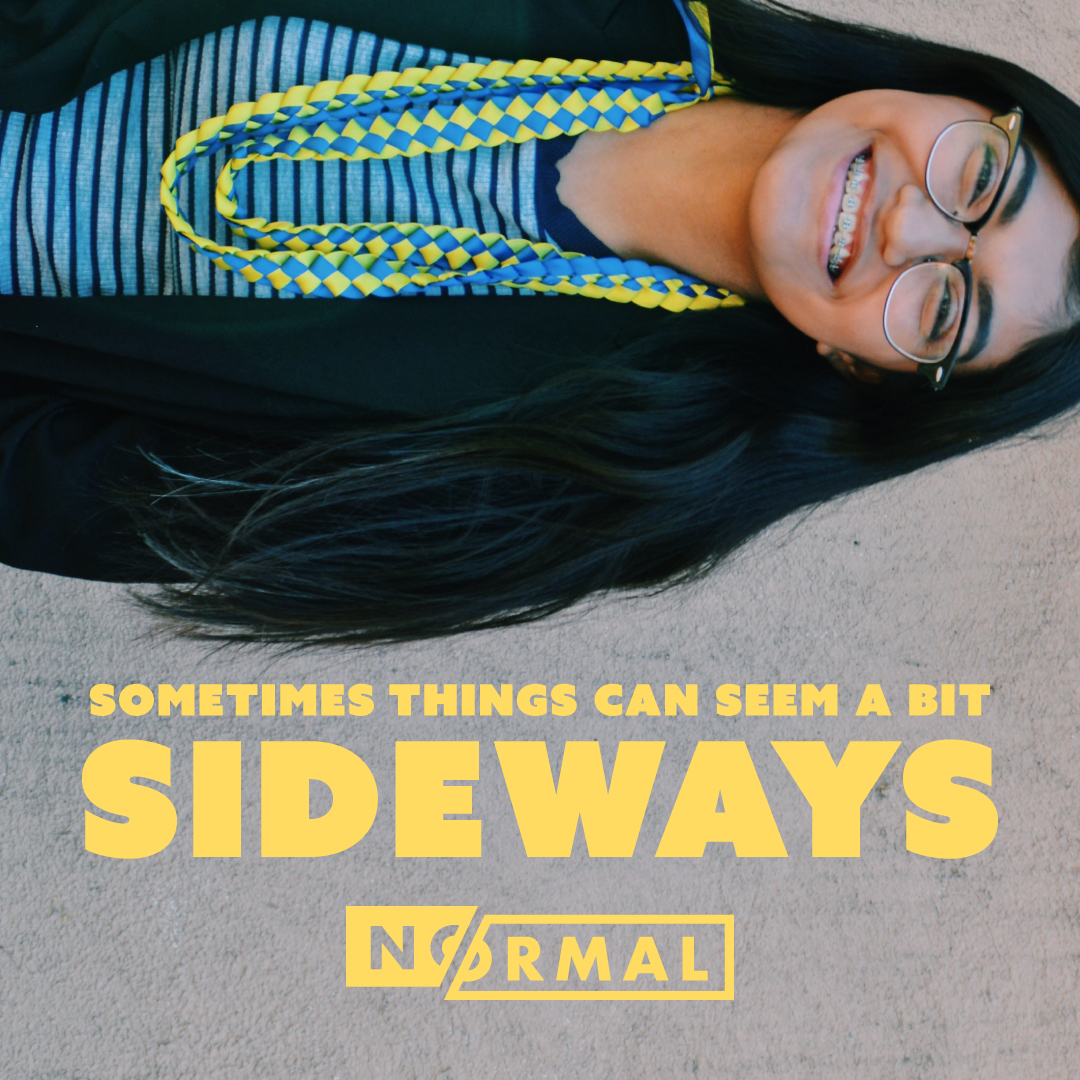 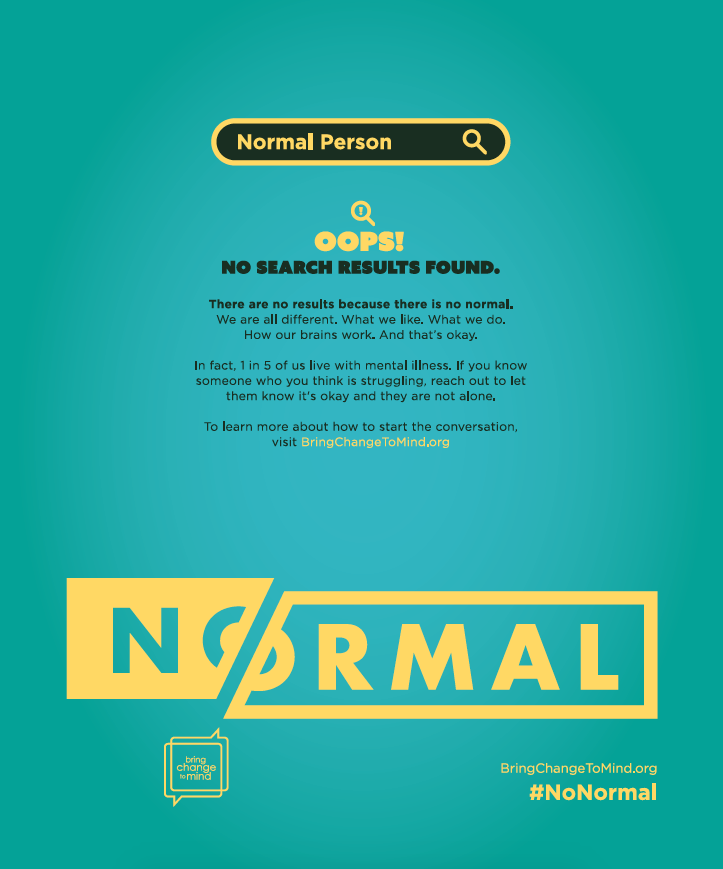