CMO Melissa Hobley says, 'We're going to offend a lot of people, and we're ok with that'

Today, in the heat of Hot Vax Summer, OkCupid launches a new campaign that is describes as its "most inclusive to date." Inspired by data from its users, the out-of-home push features provocative visuals of the many identities and preferences celebrated on the dating platform—from bears to bookworms and vaxxers to vegetarians.

The campaign's title, “Every Single Person,” is a double entendre that simultaneously references OKCupid's target—individuals looking to be matched—as well as the brand's embrace of inclusion in dating. Data from OkCupid, compiled in a blog post released alongside the campaign, reveals that this summer compared to last, the site has seen a 20% increase in users who identify as non-binary, a 7% increase in those open to non-monogamous relationships and an 84% increase in pansexual users.

The effort was created out of Mekanism, which OKCupid previously tapped for its politically-themed "Ask Yourself" campaign. 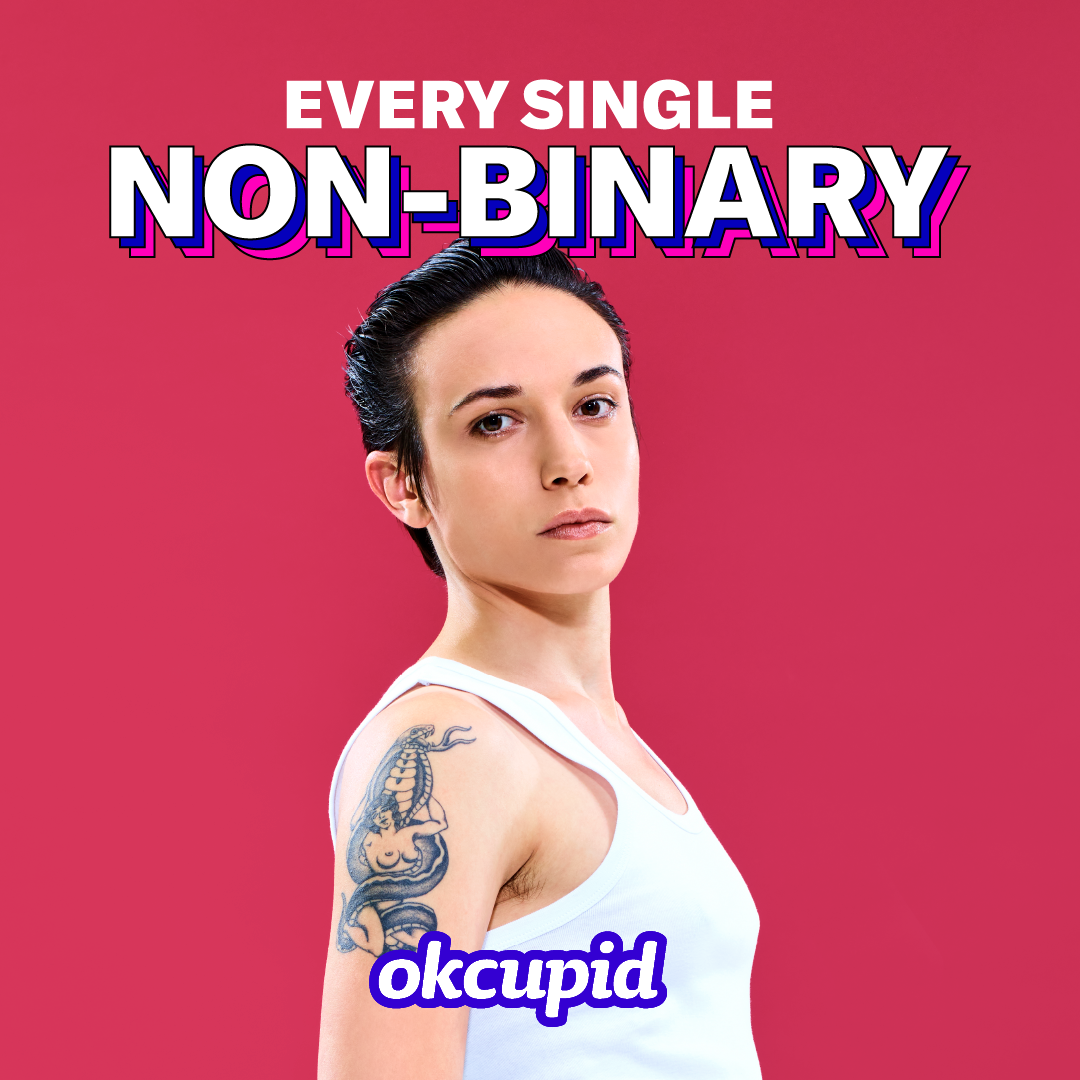 “When you create an environment where it's hot and it's sexy to bring your beliefs, you are changing the whole dynamic and the environment [of dating],” OkCupid CMO Melissa Hobley tells Ad Age. “When you are asking people, ‘How do you identify?’ and you're giving them all these options...you are affirming how they actually identify and hopefully making them feel more welcome.”

OkCupid has long been a champion of inclusion and diversity in dating. The platform was the first to offer expanded gender and orientation options and a dedicated space to declare pronouns. It offers users 22 genders, 20 orientations and 60 LGBTQ+ identities. Users can even feature profile badges to declare vaccination status or their stance on climate change to filter potential matches. 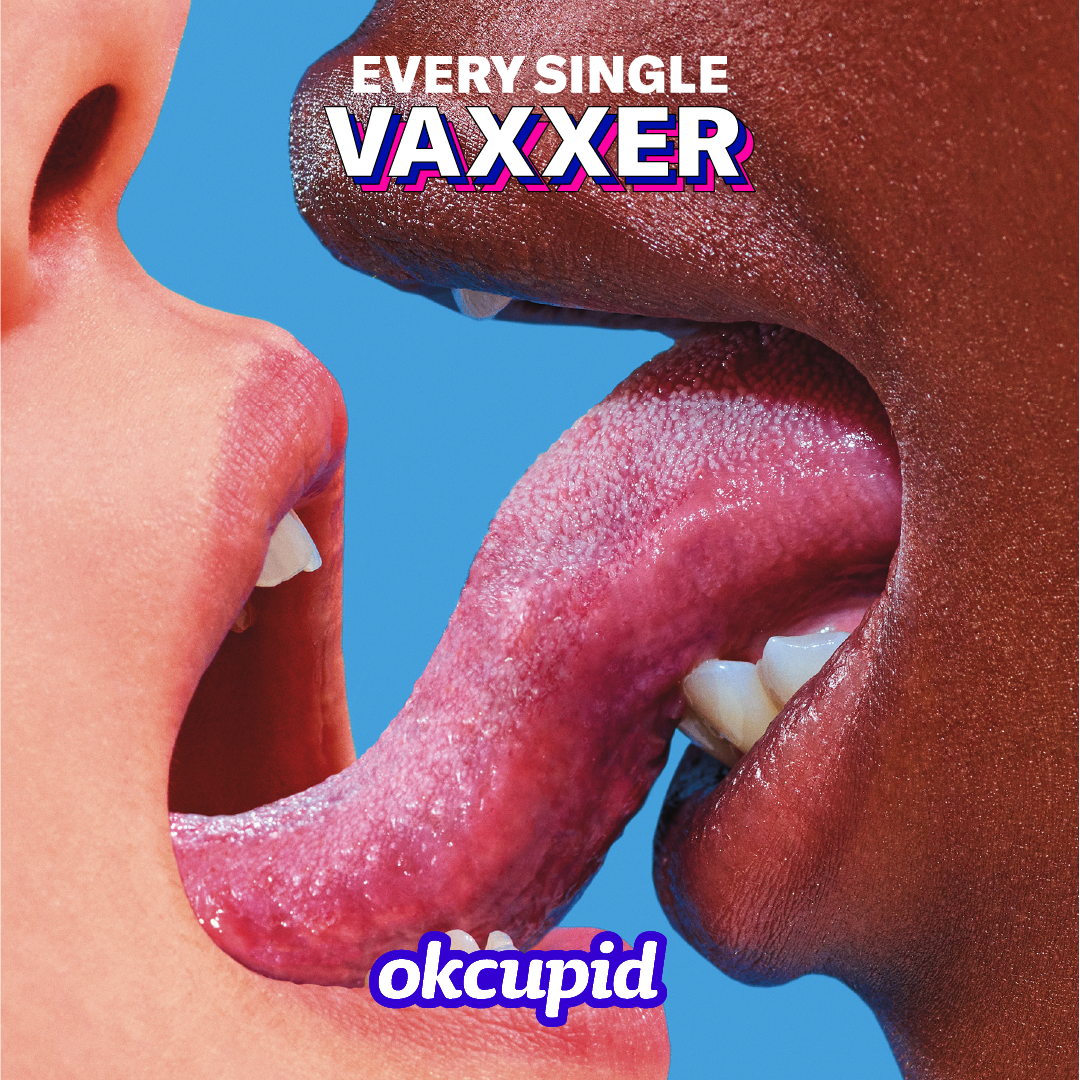 The “Every Single Person” campaign harnesses all of OkCupid’s profile options and user insights to spotlight the typically taboo kinks or marginalized identities of its daters.

One poster headlined “every single non-monogamist” shows an abstract tangle of people. Another states “every single submissive,” depicting a person lying on the floor pinned under the shoes of their partners. Other identifiers include “cuddler,” “feminist,” “pansexual,” “toker” and “romantic.” 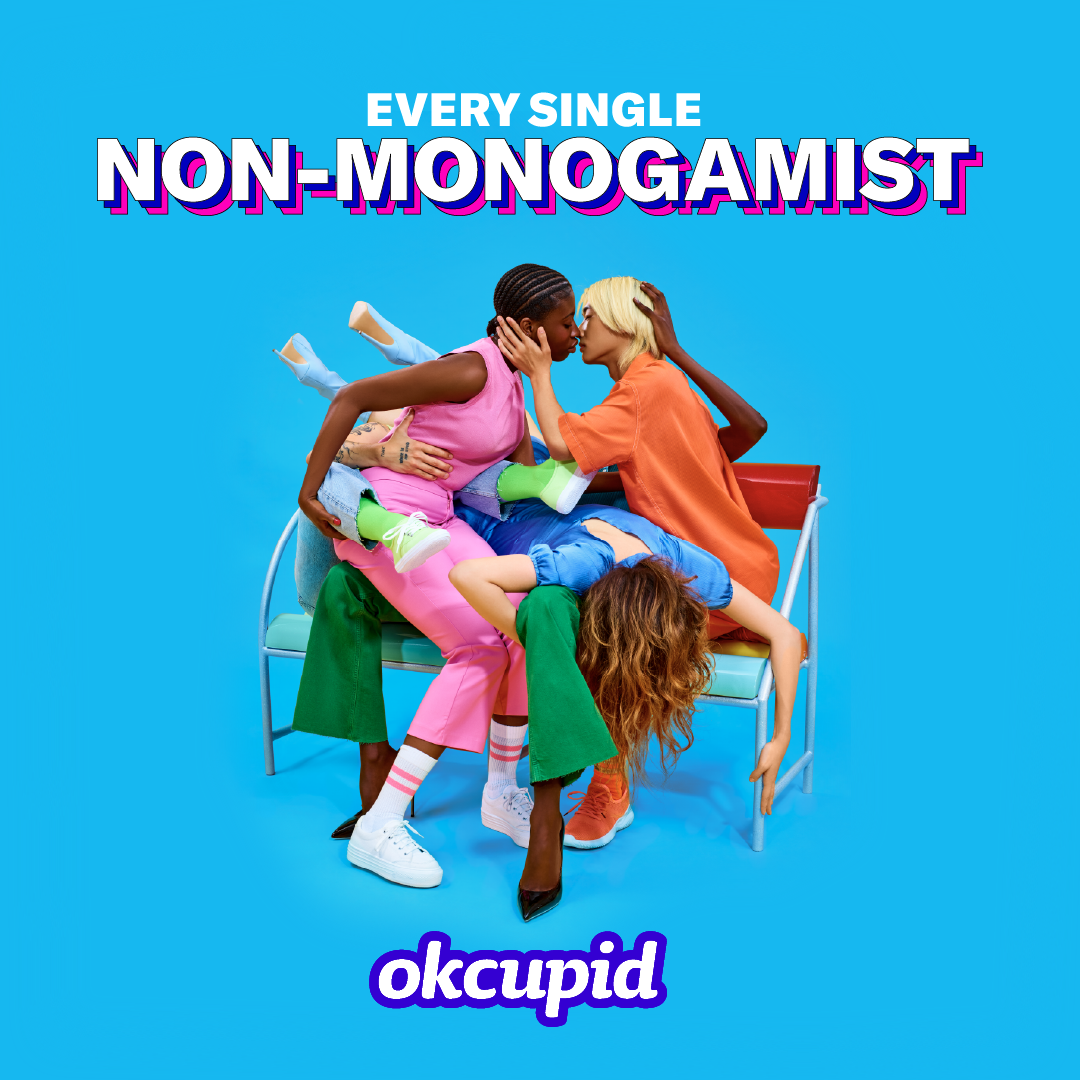 The suggestive images, sure to ruffle feathers, were photographed by Maurizio Cattelan and Pierpaolo Ferrari, who previously collaborated on OkCupid’s award-winning “DTF” campaign, created by Wieden+Kennedy.

Hobley says she isn’t afraid to stand out and piss people off with “Every Single Person” because no other dating platforms promote inclusivity in their marketing or help users match based on “things that you really care about like climate change, gun control, racial equality, reproductive rights.” The brand expects dicey responses because of reactions to its previous campaigns like “DTF” or last year’s "Ask Yourself."

“Even when we turned on ‘DTF,’ someone started a petition and they said, ‘You're promoting lesbian sex and drug use.’ And we said, ‘Oh, my God! We totally are! We are also promoting X, Y and Z,’” says Hobley. “With the ['Ask Yourself'] campaign we did with Mekanism, we had statements like ‘it's okay to hate heels, but love the man who loves to wear them’ and ‘it's okay to choose not to do someone who's not pro choice.’ And Tucker Carlson sent a camera crew into the subway and did this whole takedown of OkCupid. Even in America, we're going to offend a lot of people and we're okay with that.”

The campaign will run OOH with support on social media in Chicago, Los Angeles and New York before going global. 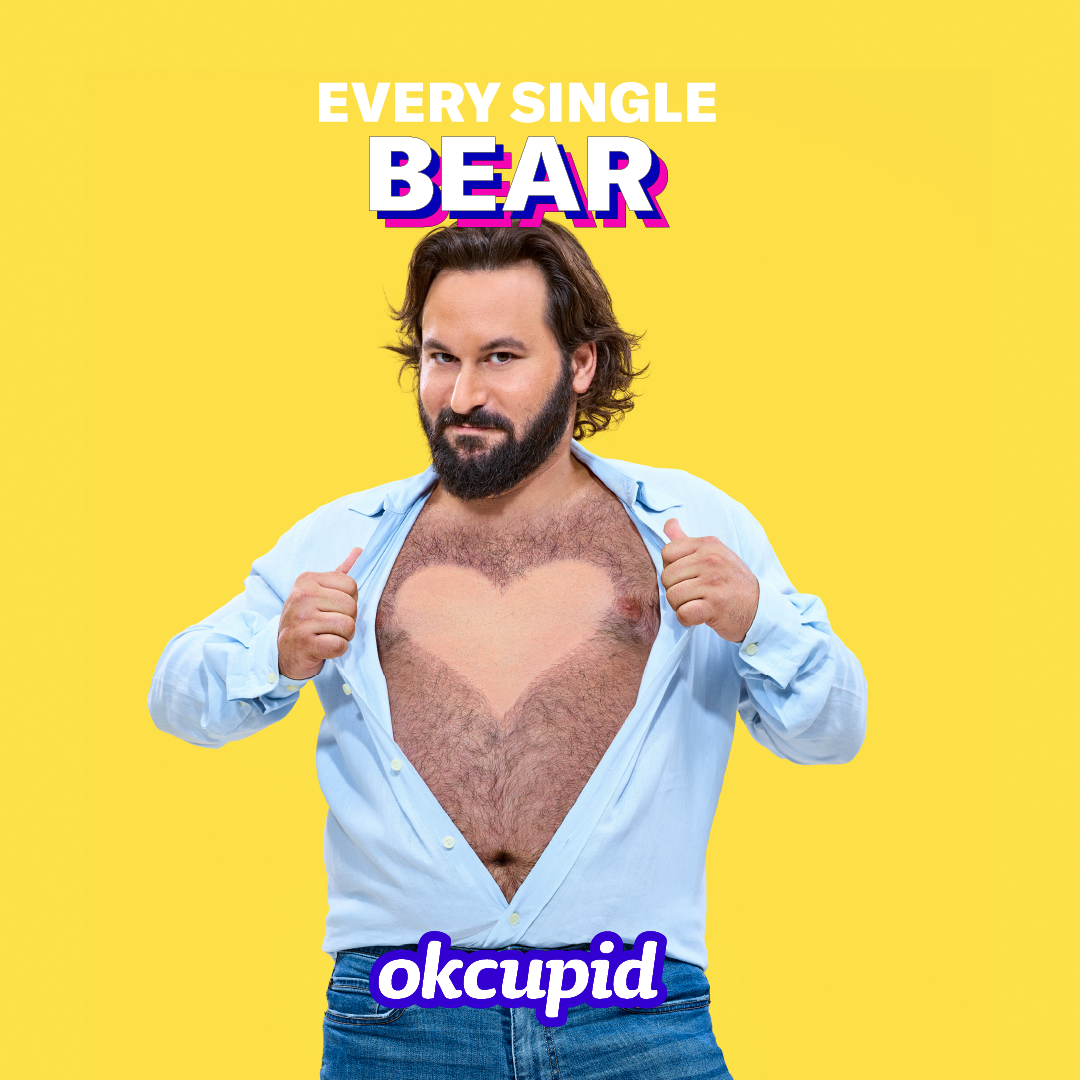