For our AAPI Creative Excellence series, the indie agency's CEO discusses how the company's inclusive platform of protection for all had always been there, ready to be brought to the fore 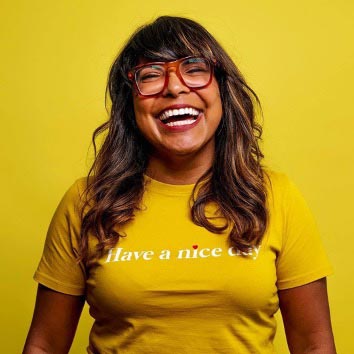 For the next installment of our AAPI Creative Excellence Series, we showcase a landmark moment in the career of Thas Naseemuddeen, CEO of Omelet. An Ad Age 40 Under 40 honoree,Thas is on a personal mission is to "democratize business for creative people and make creativity more accessible to business." A strategist at heart, she made her mark at working with top brands including Targetm, Google, Red Bull and Coca-Cola at agencies such as BBH, TBWA/Chiat/Day and Deutsch before landing in her current post at Omelet. There, she's charged with the growth and future of the independent agency, supporting its work for brands such as Walmart, Princess Cruises and Walmart.

Outside of the job, Naseemudeen takes pride in being “the first former-figure-skating-coach-Canadian-Sri-Lankan-advertising-agency-CEO.” She also has a deep passion for The Muppets and even laughs like one when she finds something funny.

"Thas grew up when she was very much an ‘only’ in what was the typically white, male and British world of brand strategy," says this week's guest editor, Droga5 Global Chief Operating Officer Susie Nam. "She excelled through her optimism, straight talk and ability to bring culture to the center of an idea.”Here, Naseemuddeen shares about important project with a trusted client partner, Guardian Life Insurance, which came to her agency  with a very important ask—to create its first big brand push in its more than 150 years of existence.

It was an extraordinary honor when 150 year-old Fortune 250 brand Guardian Life Insurance entrusted Omelet with its very first brand marketing campaign. We came on as lead agency as they embarked on re-envisioning their consumer-facing brand and positioning, after a history of not taking on any big brand-driven efforts.

Our remit was to transform their values into something consumers could hold onto, as most consumers lacked awareness of what the GLI brand stood for or meant in the crowded category of insurance. Guardian was founded in 1860 by a German civil rights attorney who firmly believed in providing life insurance—financial protection—equitably and for all. The simple language of doing the right thing for all constituents carries throughout the organization every day.

Through a detailed strategic process, we studied their culture and discovered what made them truly special. We didn’t have to look far for inspiration to encapsulate how they came to life—it was right in their name: Guardian.

From there, the idea of "Everyone Deserves a Guardian" formed. It had been there for 150 years, hiding in plain sight.

We created some incredibly powerful work, making quiet statements through casting and scripting. Everything was done with care and attention to detail. The notion of inclusivity wasn’t an afterthought—it was the brief.

This work was so important to me and my career trajectory; it was beautiful and worked hard in all the right ways. It showed humanity in all its forms, with natural and real representation, told stories that felt so right for the time and space it occupied.

The world has become much more attuned to this recently (thank goodness), but for the time, it was surprising in its fine attention to inclusivity.

The second important part of this campaign was the collaboration it afforded with clients with whom I hope to have life-long relationships. Sherry Pudloski, GLI’s chief communications officer at the time, was one of the most incredible client partners I’ve ever had.

We worked so closely in architecting and re-architecting ideas and strategies that went far past just the work we created. It was exciting and rejuvenating, the kind of work that I personally love to do most—getting deeper with clients and the organization as a whole in service of making great, meaningful creative work.

As an agency I think we truly flourished in this process and it helped us chart new territory and solidify the leadership path in my career. 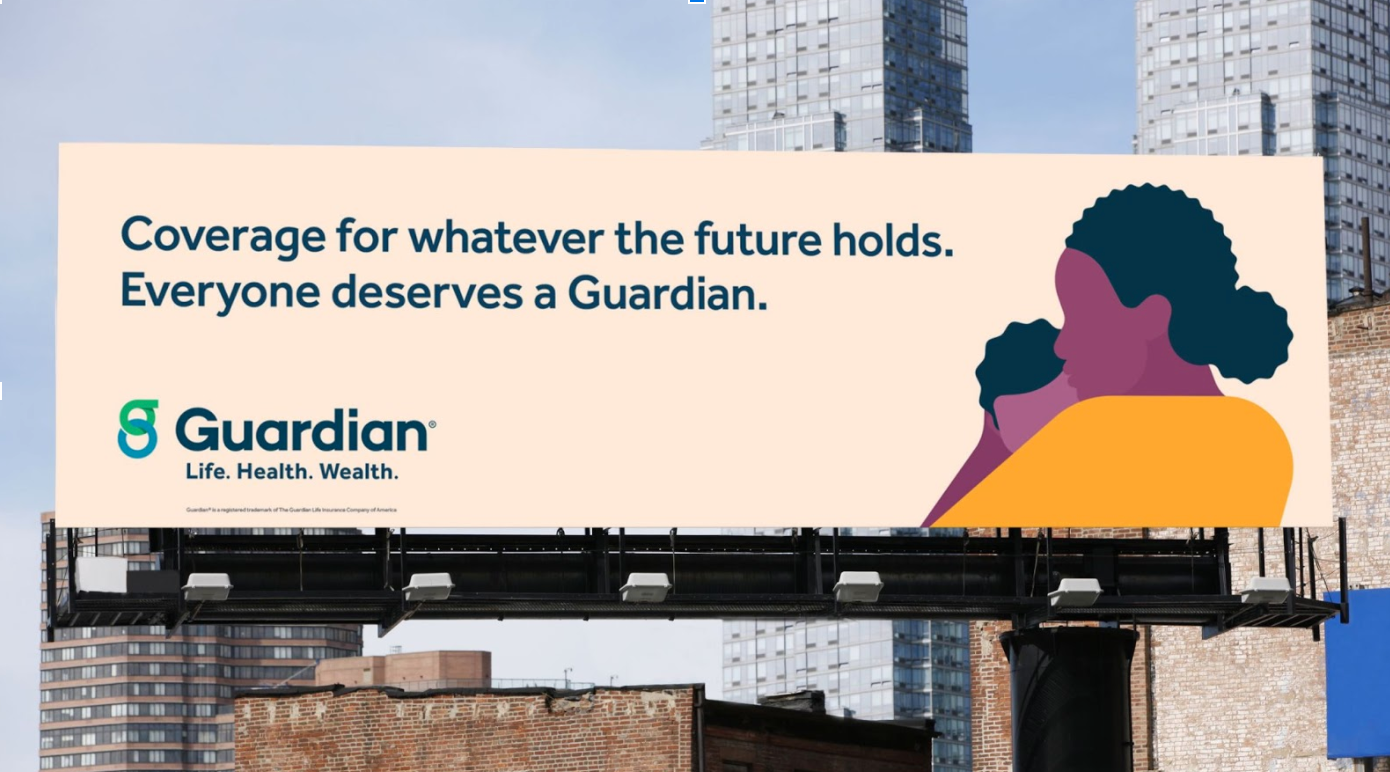