For our Hispanic Heritage Creative Excellence Series, Guest Editor Nancy Reyes, CEO of TBWA/Chiat/Day New York, gives the stage—and microphone—to Pabel Martinez. As founder of Plurawl, an organization that aims to redefine professionalism through authenticity, and host of the “¿Quién Tú Eres?” podcast, the native New Yorker, storyteller and former exec at TikTok and Facebook has finally found a place where he can be his full self.

Throughout his career, he’s struggled with trying to find balance—juggling work in both the tech and entertainment sectors while trying to assimilate because he thought parts of his cultural identity were “unprofessional.” Ultimately, that took a toll on his identity and mental health, so he made it his mission to promote cultural authenticity in the professional world, launching Plurawl and a podcast that dives into the challenges those of Hispanic and LatinX descent face in remaining true to themselves at work.

“I stay tuned for every episode of this podcast,” Reyes noted. “Pabel has somehow turned the oppressions we face into a mural of what it’s like to be Latinos in the corporate world. Provocative, emotive and authentic.” 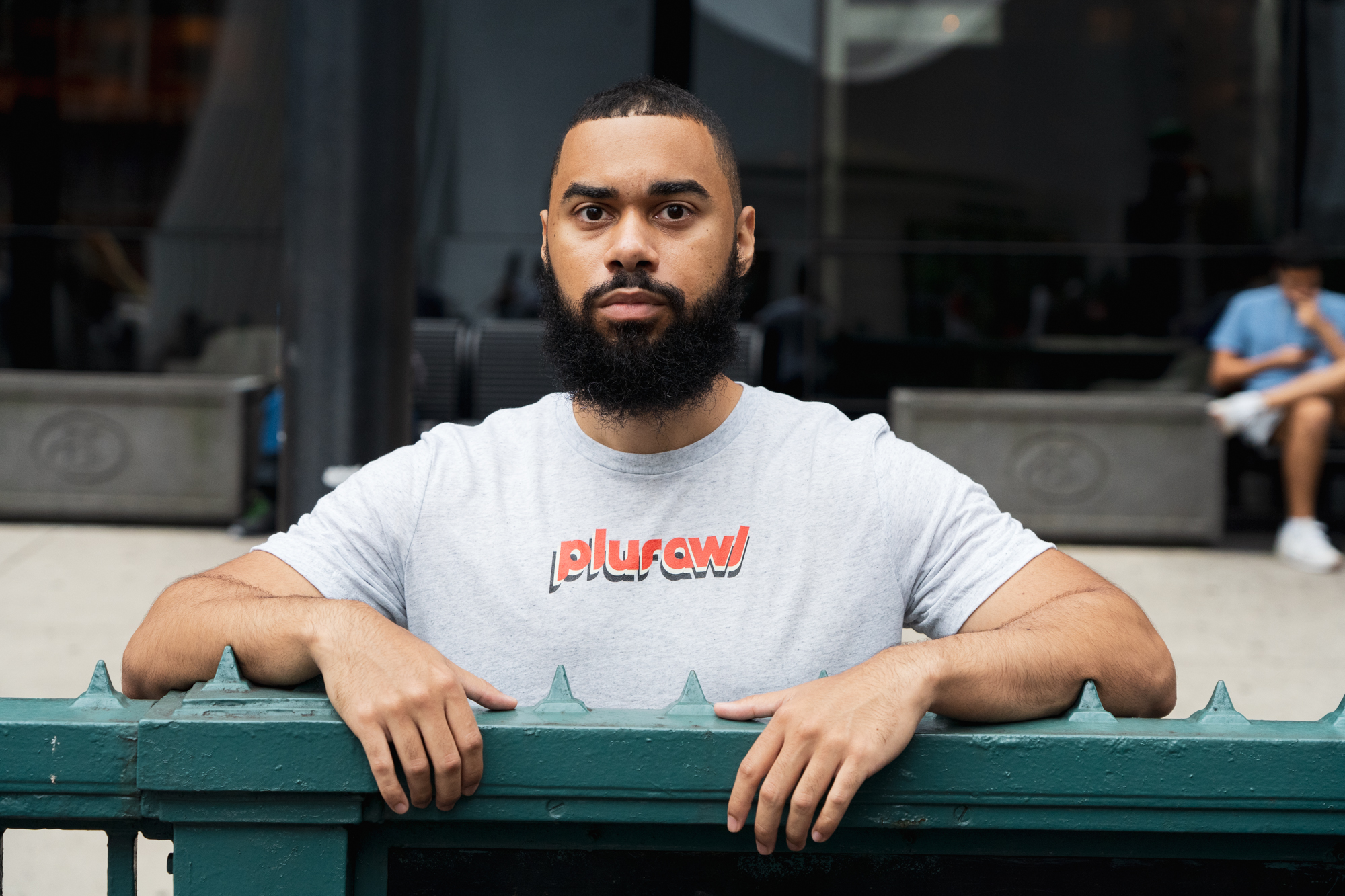 Organizations claim they want employees to bring their most authentic self to work, yet many underrepresented communities have been trained to believe their authenticity is unprofessional.

Growing up, my abuelo [grandfather] would ask me "Do you see Presidents or CEOs with beards, tattoos, earrings, or durags?"  I assumed that he was trying to explain the importance of first impressions, while also aiming to protect me from people's negative perceptions. That said, Abuelo was also indirectly (and unintentionally) teaching me that if I wanted to be accepted in society, I would need to mirror the appearance and mannerisms of older white men.

At the time, I wish I could point to people that looked like me being unapologetically themselves and thriving. I couldn't though, so I took his advice about first impressions.

My assimilation process started with appearance. I would dedicate days during the week to study “white popular American culture.” I knew that talking about Bad Bunny and shows like “Insecure” would not make me relatable. Instead, I would binge-watch seasons of “Riverdale” because I knew it would help me build relationships with colleagues. The assimilation became overwhelming, and it was at the expense of my identity and mental health.

Unfortunately, I know that I'm not alone. A 2016 Harvard Business Review article titled “U.S. Latinos Feel They Can’t Be Themselves at Work,” confirmed that the “vast majority of Latinos (76%) repress parts of their personas at work.” The active assimilation process of suppressing parts of our identities is an all-ineffort to align closely with societal standards for "professionalism" or "executive presence."

I launched the “¿Quién Tú Eres?” podcast to empower Latino/a/x communities to be their most authentic selves at work by redefining what professionalism means and looks like in the workplace. Each episode features a guest who explores the conflict that they have experienced between authenticity and "professionalism."

During the candid conversation, guests open up about experiences they have never shared with anyone else. Here's an important point to understand. Even when we build the courage to unlearn what we've been taught and we embrace our authenticity, we are often met with resistance—including and not limited to micro-aggressions, sexism, and racism. As a result, these workplace experiences often go untold. If the experiences are shared, then they are typically shared anonymously out of fear of judgment or retaliation. The podcast serves as a safe space to share our experiences while educating the world about professionalism.