Lots of people started baking or bought comforting foods such as soup in a bread bowl during the pandemic. And plenty of people in search of exercise equipment or alternative forms of transportation had a hard time finding bicycles to buy.

Panera Bread taps into both those trends in an unusual promotion to celebrate Earth Day: a Panera bread bowl bike.

The restaurant brand has put non-edible bread bowl baskets on the front of customized bikes in a push to getting people to drive less often. 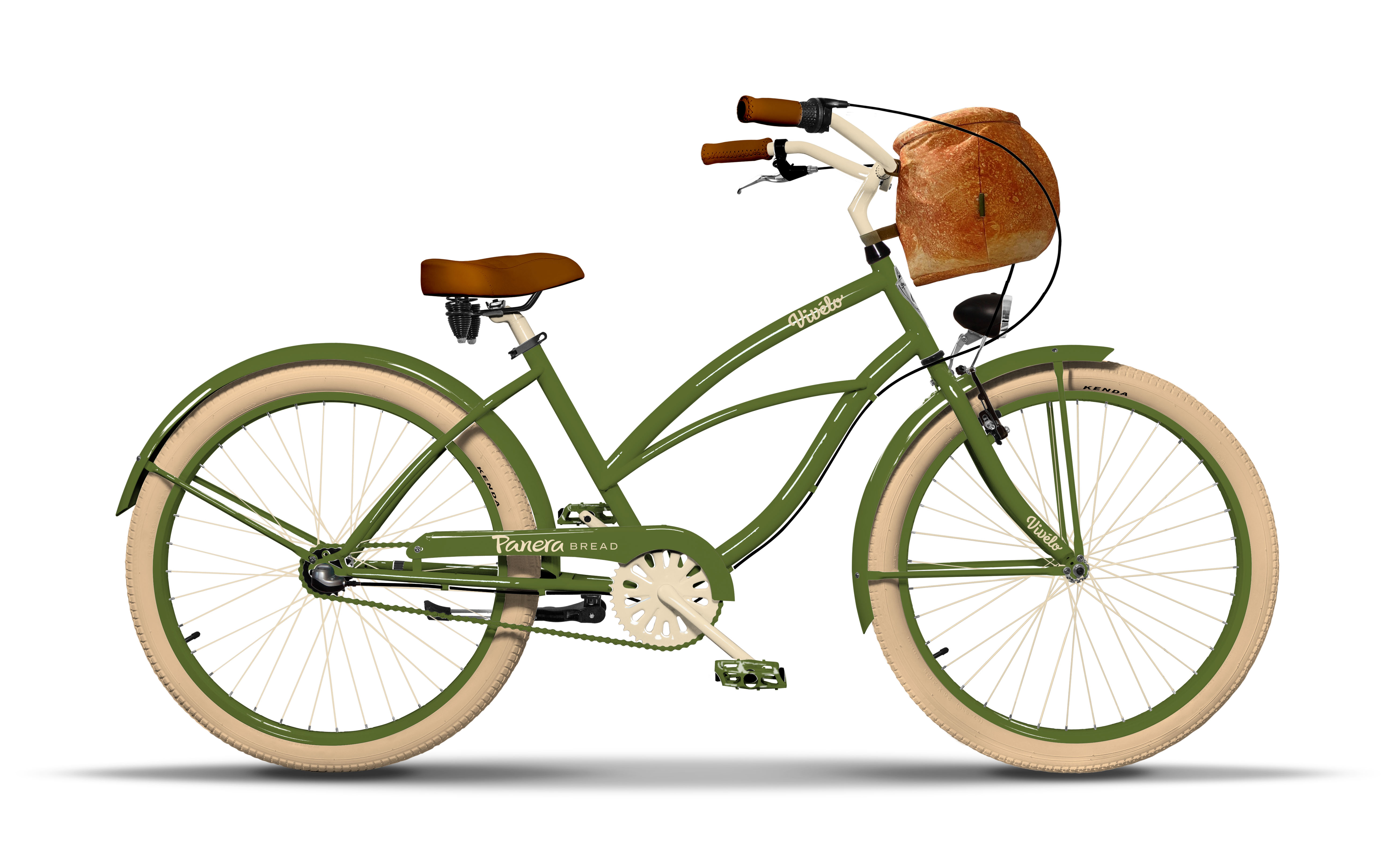 The custom Vivelo bike has an insulated basket inspired by the chain's own bread bowl offering and comes in the green shade often used by the chain in packaging and marketing. Panera's logo is also imprinted on the frame.  The brand is giving away 30 bikes in a contest that runs from today, April 14 through April 22 (Earth Day).

Panera Bread is once again playing on the fan love of its bread bowls, which were fashioned into a glove earlier this year as a way to promote holding iced coffee in chilly weather. 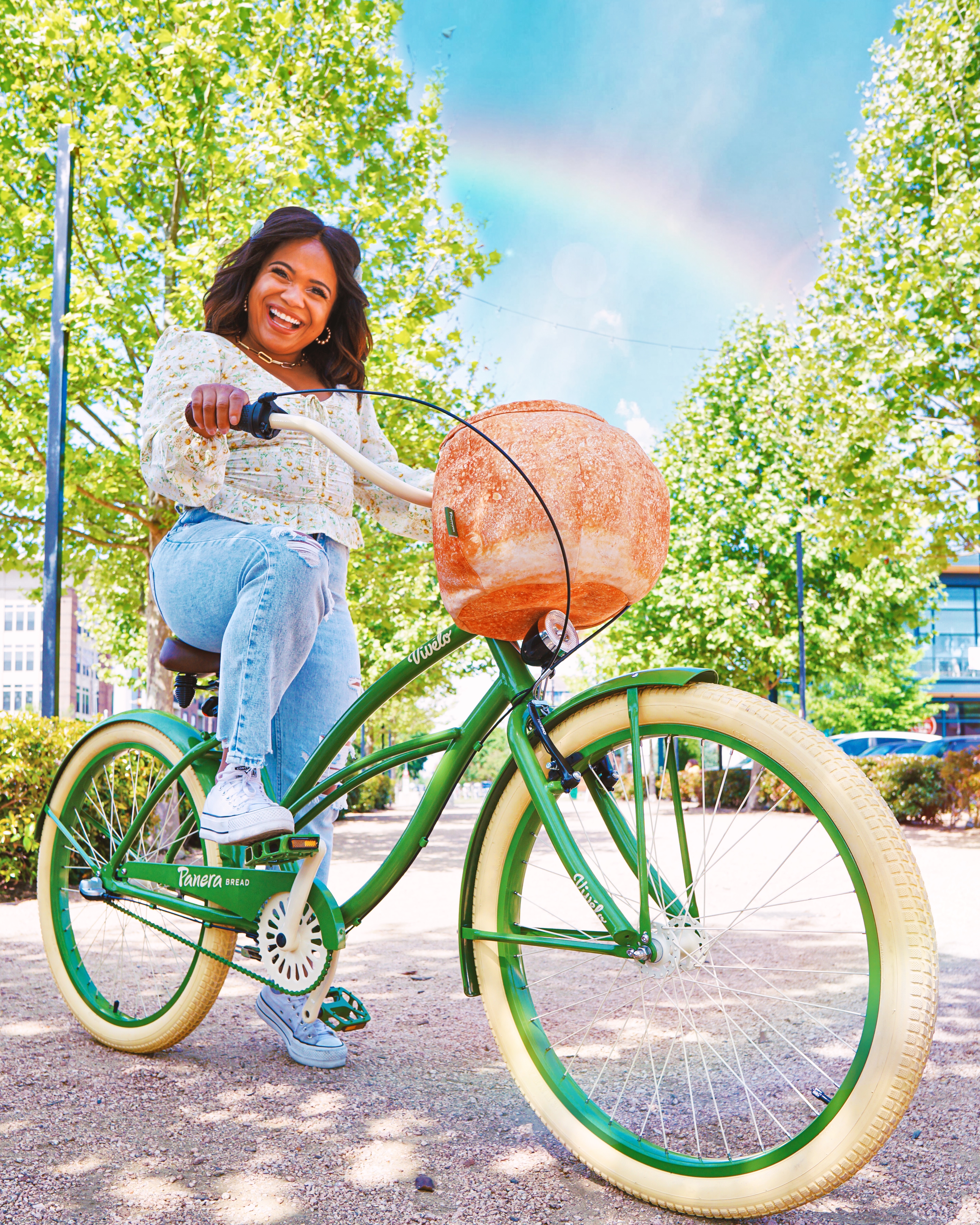 Panera’s Earth Day effort comes after it introduced Cool Food Meals in October, highlighting numerous products on its menu, such as soup, that are more climate-friendly options. And on Earth Day, all its soups will be 50% off.

According to the chain, if every Panera customer ordered a Cool Food Meal on Earth Day, it would reduce greenhouse gas emissions at a rate equivalent to taking more than 1,100 passenger vehicles off the road for an entire year.

The campaign comes from Alison Brod Marketing & Communications, with Vayner on social media, and Fooji and 500 Degrees as production partners. 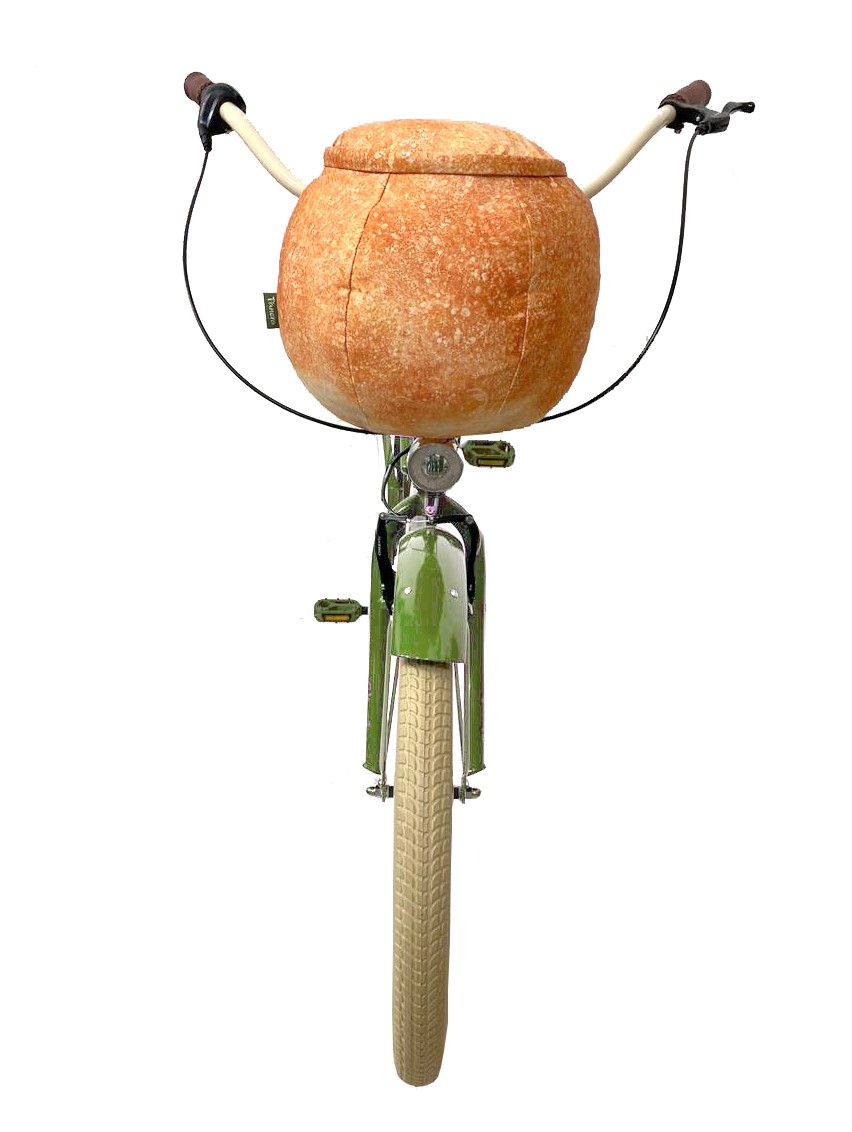 Panera: Panera made a bread bowl glove so your hands don't freeze when you drink its iced coffee

Panera: Panera fan Michael Bolton gives a 'cheesy' twist to 'When a Man Loves a Woman'