Thanks to an insurance brand, you can now update your Rickroll. Rick Astley, the British pop star and singer behind the ‘80s pop hit “Never Gonna Give You Up” that found new fame as an iconic meme, has remade the song’s music video in a campaign for CSAA Insurance Group, an AAA insurer that offers coverage for members across 23 states and Washington D.C.

The brand has been pranking consumers to watch the video via billboards, wallscapes, ballparks and aerial ads in 17 markets, including Hartford, Baltimore, D.C. and Indianapolis. They feature nothing but a QR code adorned with Astley’s locks. Those who capture it are immediately taken to the clip, a new version of the classic video in which Astley, attired in the same wardrobe from the original video, sings his tune and dances alongside CSAA Insurance representatives. 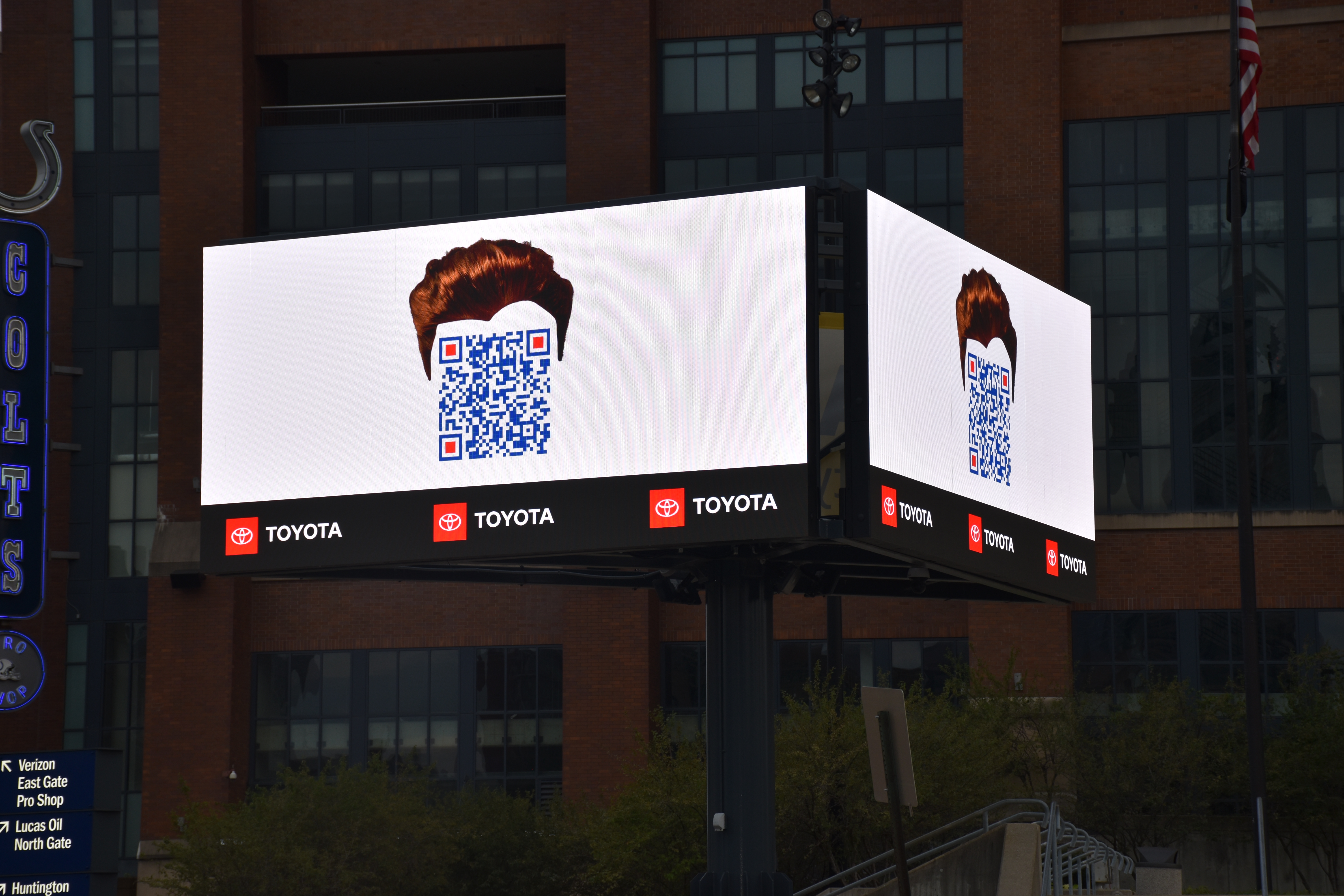 Astley’s original music video, no doubt thanks largely to Rickrolling, has racked up 1.2 billion views on YouTube. The new CSAA version has already clocked over one million views since the campaign’s launch on Aug. 17.

The campaign also features a 30-second spot in which Astley Rickrolls himself into watching the new video.

"Paying homage to my video for the AAA Insurance commercial—from the set to the wardrobe—has been an amazing trip down memory lane," said Astley in a statement. "The song has been so good to me, and I'm thrilled to be working with another iconic brand that has certainly stood the test of time."

This is not Rickrolling for Rickrolling’s sake. The theme of Astley’s tune parallels the idea that CSAA wanted to convey. “We are thrilled to partner with Rick Astley to not only revisit the joy of his video, but amplify the incredible value that our customers receive,” said Linda Goldstein, executive vice president, customer experience and marketing, CSAA Insurance Group, in a statement. “The indelible lyrics of ‘Never Gonna Give You Up’ are one of the best ways we can share that message.”

The campaign was created out of Deloitte Digital and directed by Joseph Kahn, who has shot music videos for Eminem, Taylor Swift and Britney Spears as well as spots for McDonald’s, GE and more.

“‘Never Gonna Give You Up’ is exactly the promise [AAA Insurance] makes to its customers: Legendary dependability that won’t let you down or desert you,” said Jones Krahl and Milton Correa, co-heads of creative for brand and advertising at Deloitte Digital, in a joint statement.  “We wanted to communicate that in a memorable way not only by recreating the legendary music video after 35 years,, but also serving it in a manner that pays homage to how internet and meme culture has made Rick Astley its own.” 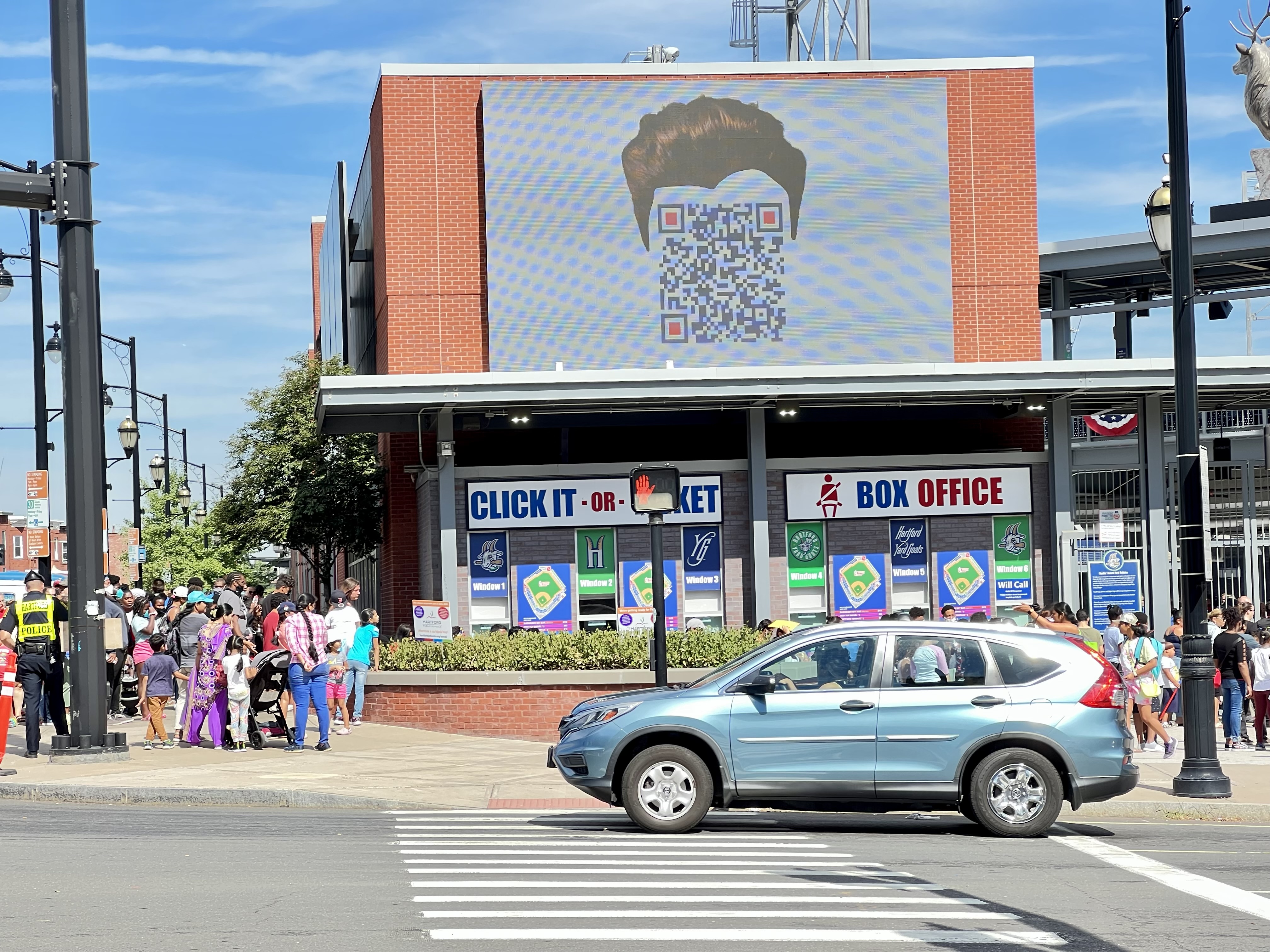