Southwest Airlines came to HireInfluence wanting to create awareness and drive pre-sales tickets for the airline’s first-ever flights to Hawaii. Our team was tasked with inspiring a lust for travel by utilizing influencers to show off the beauty of the islands while capturing some of the real-life emotion that happens on a vacation to Hawaii.

To inspire audiences to book their winter getaway trips to Hawaii, we worked with 6 mainland influencers on the west coast market to roll out a surprise unveiling to announce the new Southwest routes and the pre-sale ticket availability. From there, we organized account takeovers where 6 Hawaii-based influencers would temporarily take over the Instagram Stories of our mainland influencers to inspire their audiences with beautiful things to see and do in Hawaii.

Our team hand-selected vetted and activated mainland and Hawaii-based influencers who were paired together to ensure inspiring, original content that would drive consumer awareness for the new Hawaiian routes. We targeted influencers within five categories: Family, Lifestyle, Food & Dining, Surfing, and Adventure to ensure a match against Southwest’s key market targets.

The campaign produced high-quality, influencer-captured UGC that was positioned so that the audience felt they were in on Hawaiian local “inside secrets.” Southwest Airlines was able to publish on-site highly-engaging, authentic content rather than circulating the typical stock photo or paying travel fees in advance of their first Hawaii flight paths. Using account takeovers, Southwest was able to achieve a completely new angle supported by unique, fresh content published out to the audiences of influencers in Southwest’s key markets. 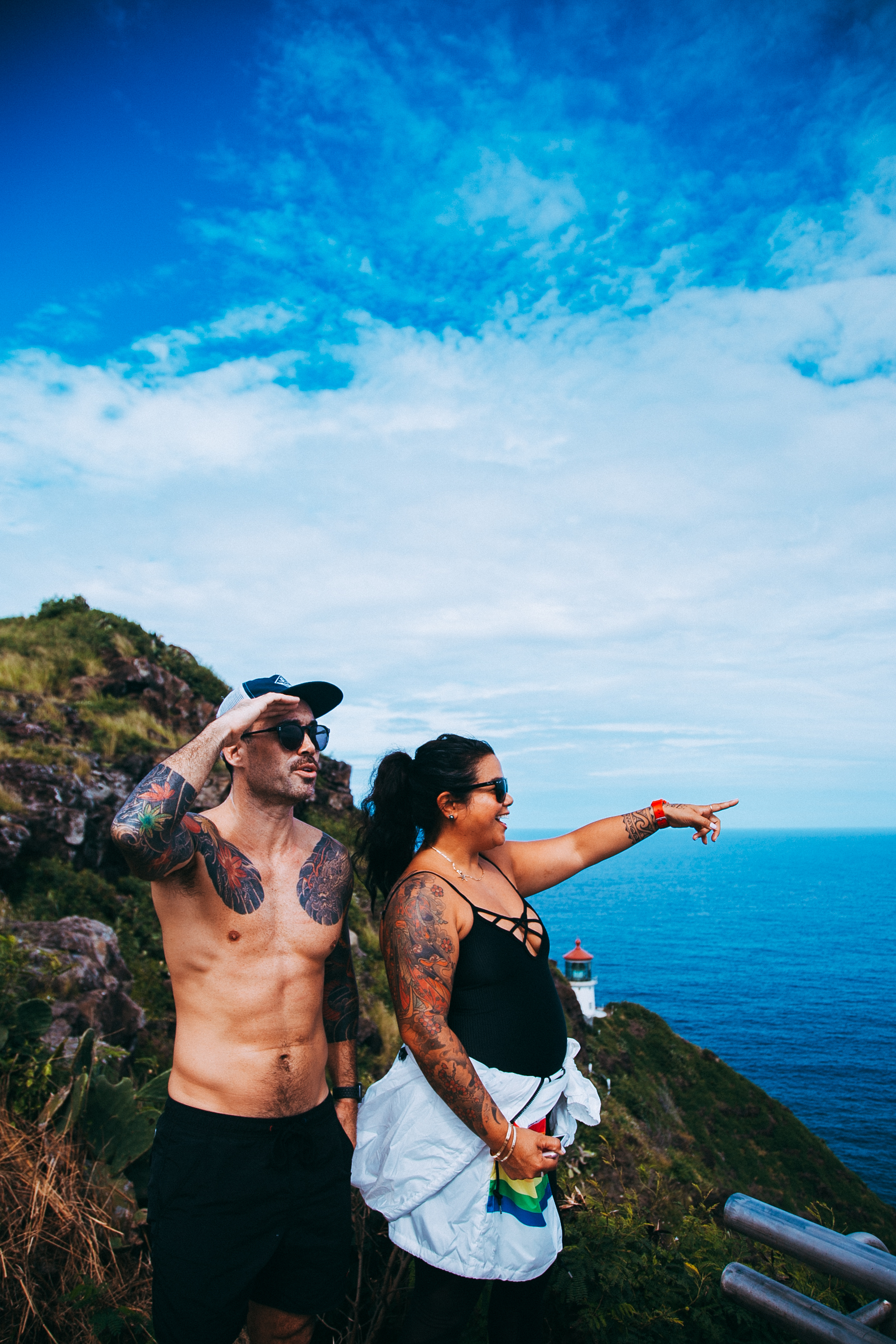 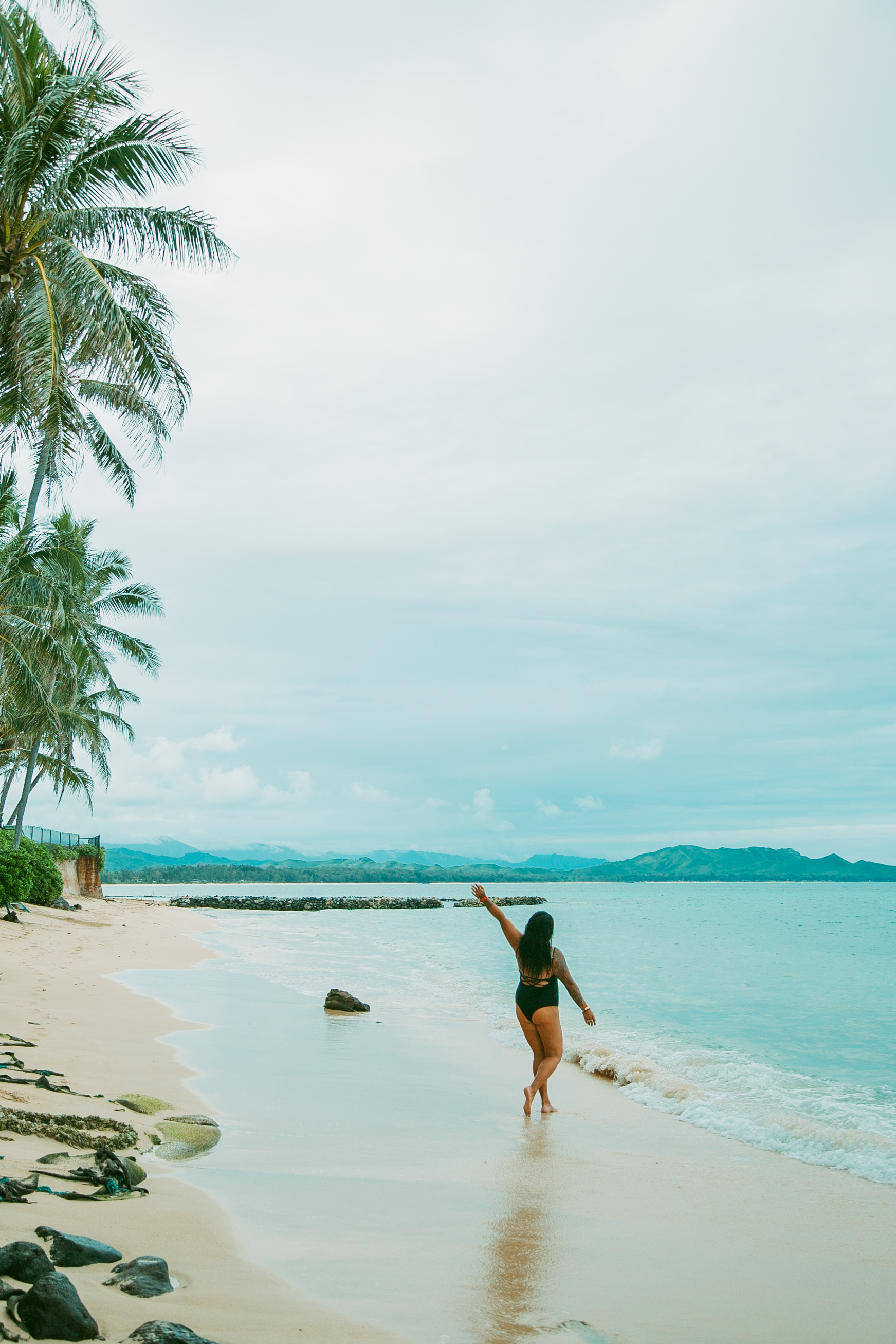 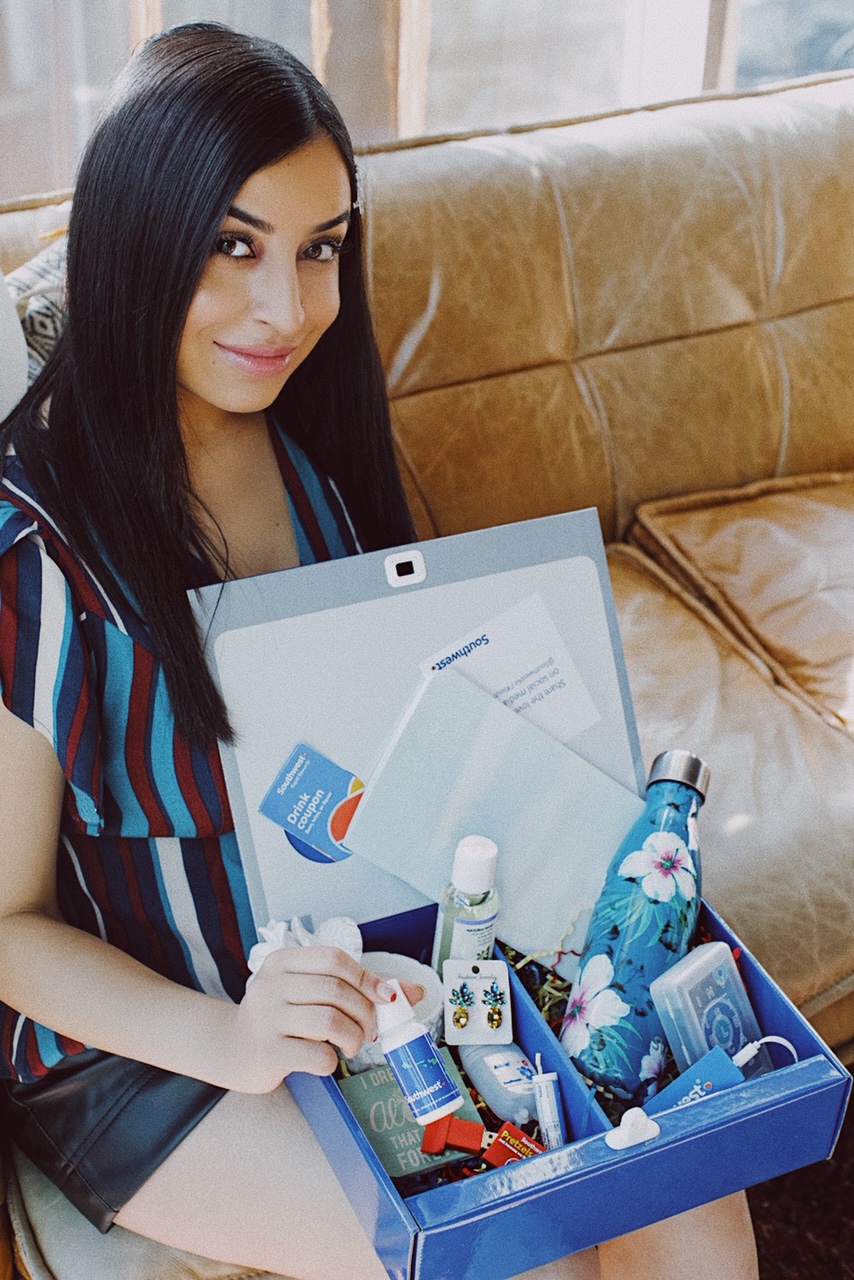 Southwest Airlines: How one remarkable experience connected 175 strangers and created over 400,000 brand impressions