This company is modernizing stock footage of Indigenous people

Storyblocks' new collections were curated by Indigenous filmmakers and artists

The new collections showcase Native American and First Nations communities across the United States and Canada, and will dive into themes such as food sovereignty, Indigenous joy, community and conservation, Indigenous environmentalism and the natural world. 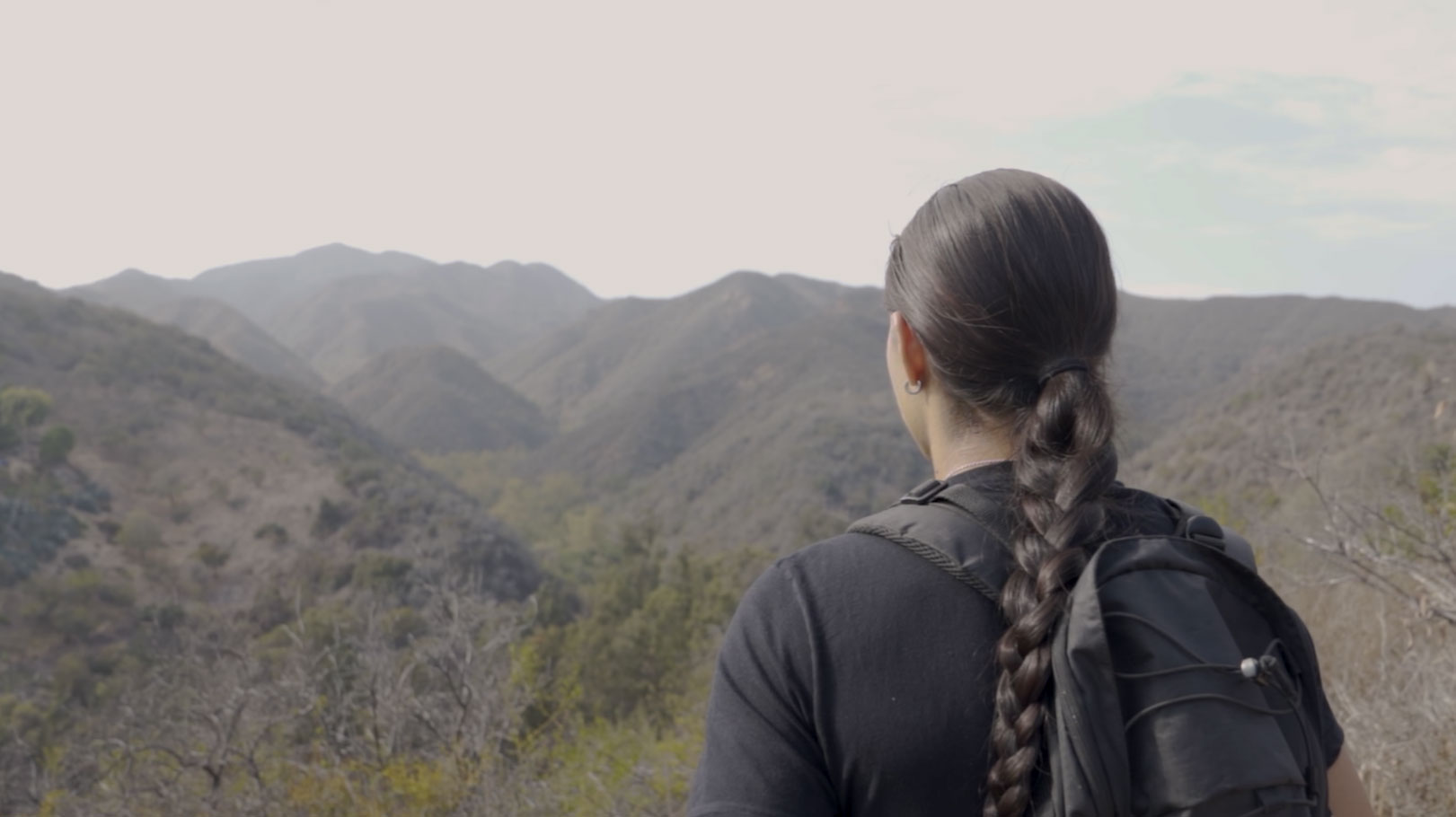 They were curated by Indigenous filmmakers including Tekpatl Kuauhtzin, Carol Murphy, Paul Wilson, and Sonya Ballentyne and will also feature work from Nainoa Langer and Sam Potter, filmmakers committed to amplifying the stories of the Hawaiian people and culture.

"By selecting Indigenous filmmakers from different geographic regions, our goal is to equip content creators and advertisers with the footage they need to portray underrepresented indigenous communities from around the world in a fully dimensional light instead of relying on inaccurate tropes and stereotypes,” said Sydney Carlton, senior director of brand and creative at Storyblocks, in a statement. 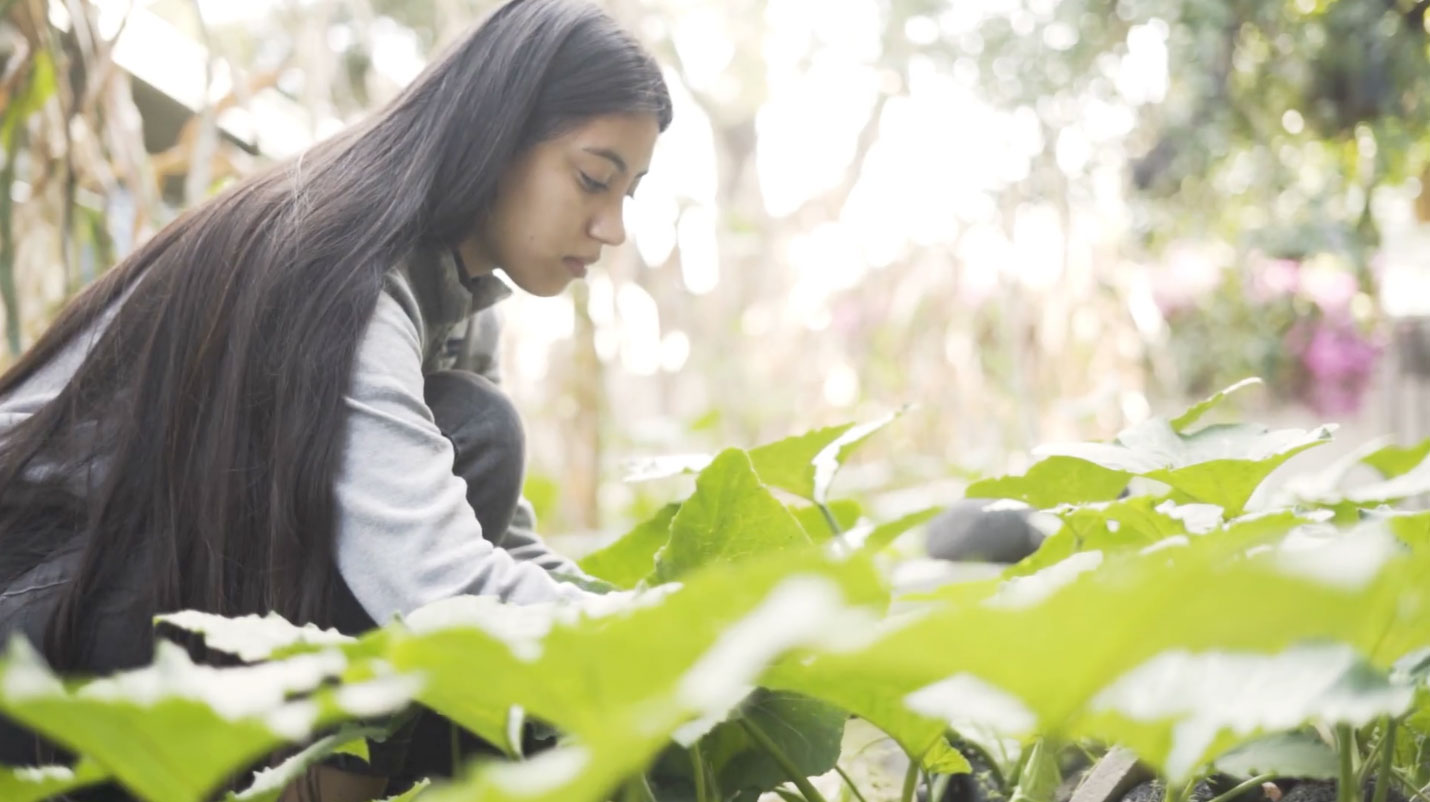 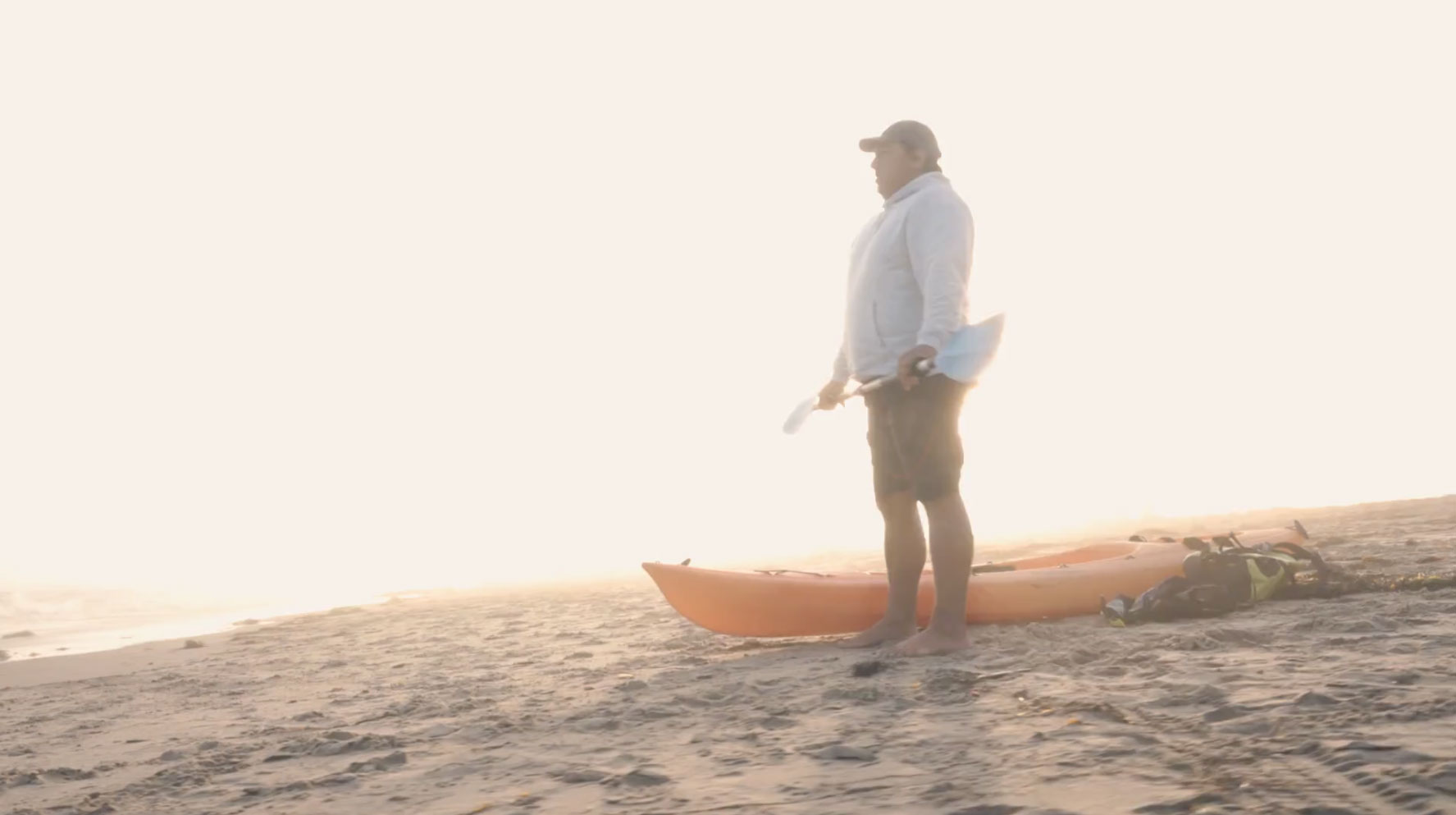 To ensure the collections support and co-create with the communities they represent, Storyblocks collaborated with Indigenous creative partners, including Josué Rivas, an Indigenous futurist and curator of Indigenous TikTok, and consulted with Indigenous-led nonprofits to ensure that the groups represented had a crucial say in driving the narrative for the initiative.

Specific creators from the initiative are also making monetary contributions towards the Indigenous groups that they collaborated with. 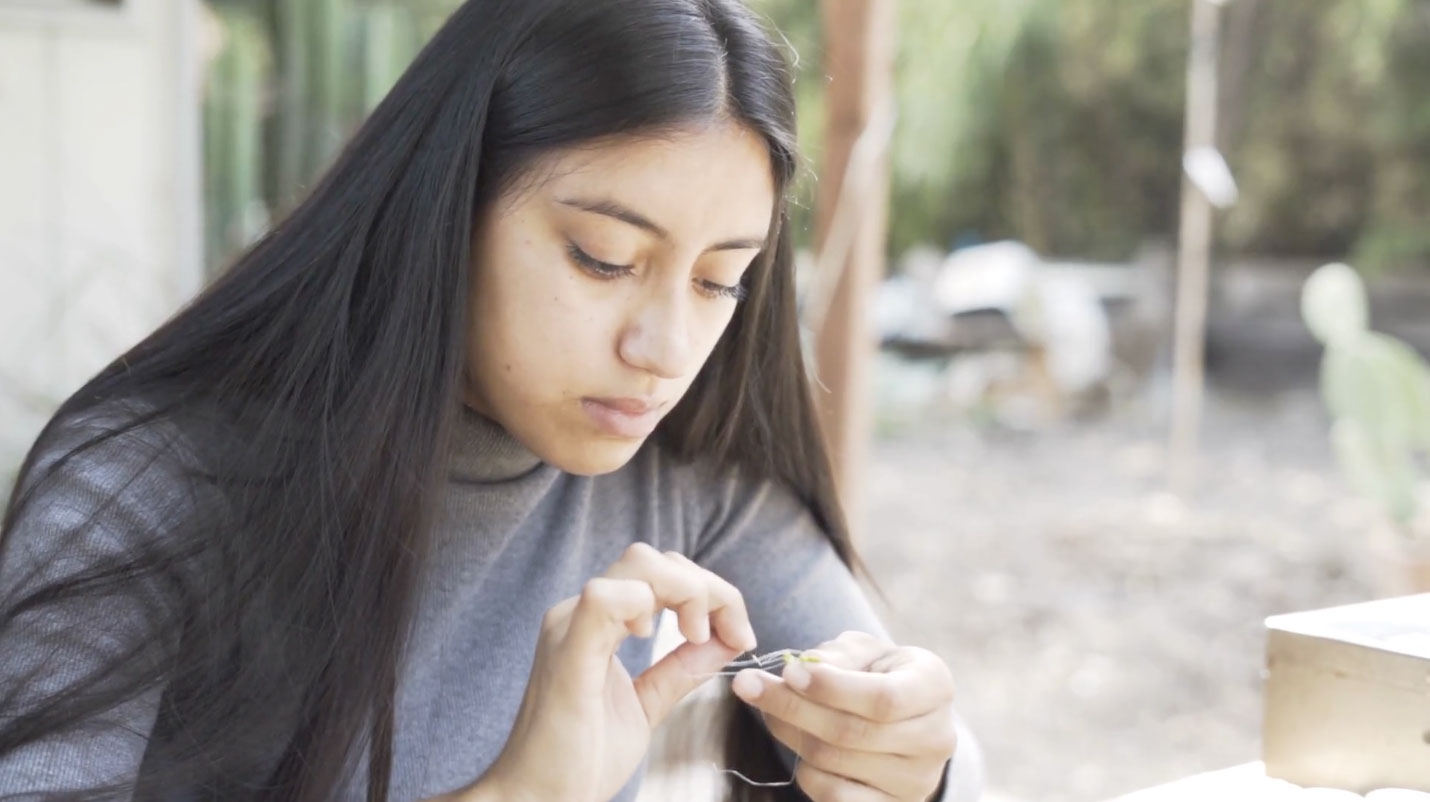 Rivas added: “Telling our own stories and reclaiming our narratives as Indigenous peoples is a crucial step towards decolonizing media. The camera has been used as a tool against Indigenous communities for a long time but I believe we are moving towards a paradigm shift where the camera can also be used as a tool for healing ourselves and our communities. 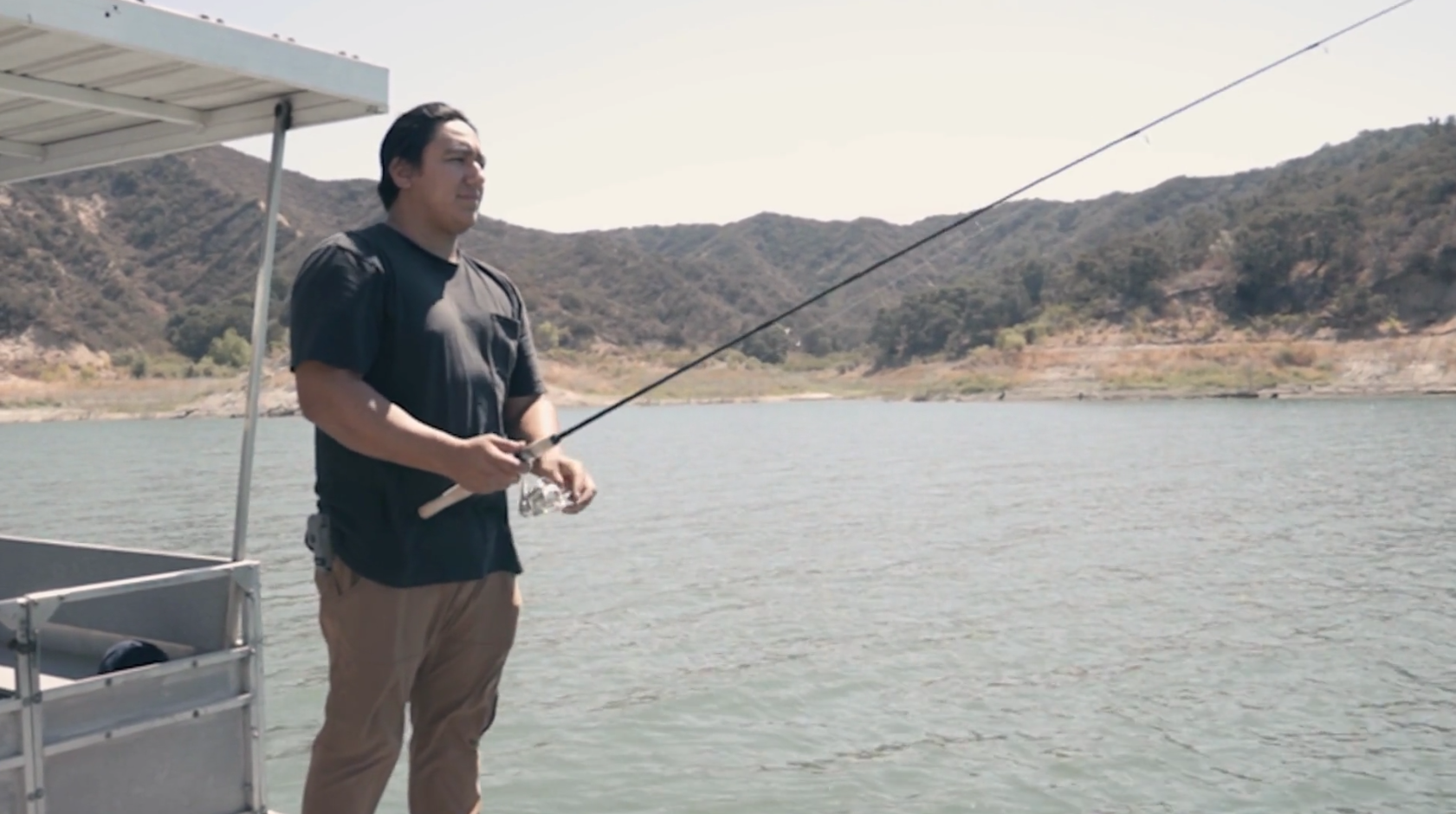 Earlier this year Storyblocks focused on the LGBTQ+ community with “Queer Spaces and Faces,” a campaign focused on adding authentic representation of these communities in media.