Almost a year on from the death of George Floyd, diversity is taking center stage for marketers when it comes to media representation (for example, at the TV upfronts this week, where media owners are increasingly focusing on multicultural audiences in their pitches).

Creators of stock imagery and footage are also having to change the way they portray unrepresented groups, including the LGBTQ+ community.The latest is Storyblocks, the subscription-based platform for creative stock media, which today unveils “Queer Spaces and Faces,” a campaign featuring new media collections that will focus on adding authentic representation of these communities in media.

Storyblocks commissioned a cohort of six LGBTQIA+ (Lesbian, Gay, Bisexual, Transgender, Queer and/or Questioning, Intersex, and Asexual and/or Ally) filmmakers to each create collections of 50+ videos, which focus on themes such as Black Male Love, Queer Artists and “The Chosen Family." The first artists to be featured are Ryan McLendon, Sannchia Gaston, Aiden Korotkin and Shannon Beveridge, with additional collections due to released next month by Sav Rodgers and Daisy Gaston.

The collections follow Storyblocks' earlier Webby-nominated initiative, "Re-Stock," which set out to quadruple the amount of diverse content in Storyblocks' library by 2022. (It follows initiatives by other stock footage libraries to diversify their content, including Getty Images' Project ShowUs work with Dove.)

"When concepting for this campaign, it was important for our team to connect with many layers of the LGBTQIA+ community.," said Ben Abraham, Senior Brand Manager of Storyblocks. "With the six creators we selected as partners for Re: Stock's Queer Spaces and Faces initiative, we strove to represent the intersectionalities of the LGBTQIA+ community by engaging different races, body types, socioeconomic classes, and identities."

"All communities have the potential to be stereotyped. If the output of this campaign were a visual plethora of white men in booty shorts, toting rainbow flags, then we would have failed organizationally. It's our goal to think and ideate beyond the expected, and ensure that stereotypes are avoided. This body of work represents our reality."

"For too long, stock footage has reflected only one micro-facet of our society," added contributor Aiden Korotkin. "It is far past time to change that. On a personal level, Storyblocks' Re:Stock campaign is important because I will finally get to see someone I can fully identify with; someone who actually represents the world I live in. I will finally be able to see myself in the videos people create." 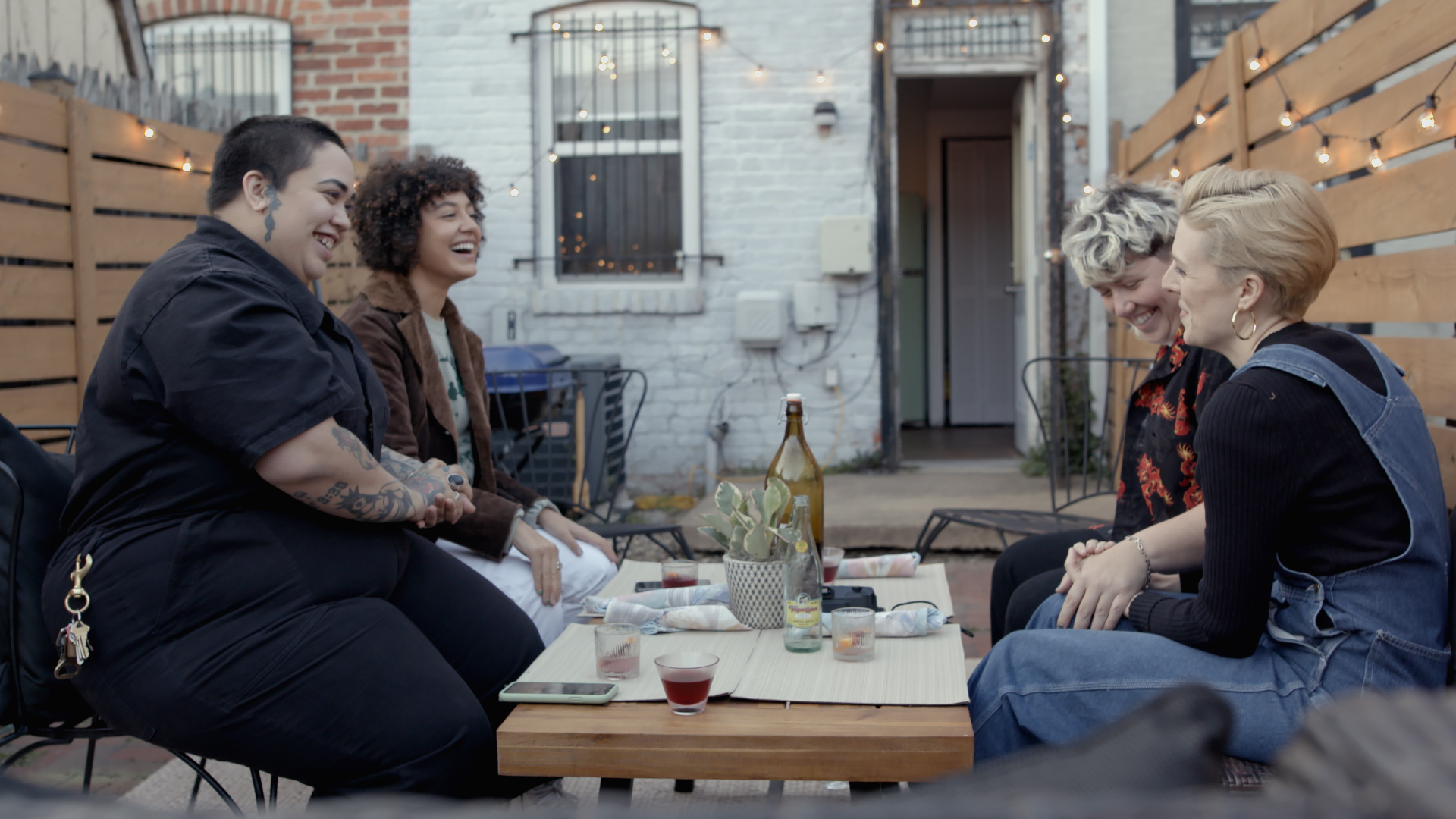 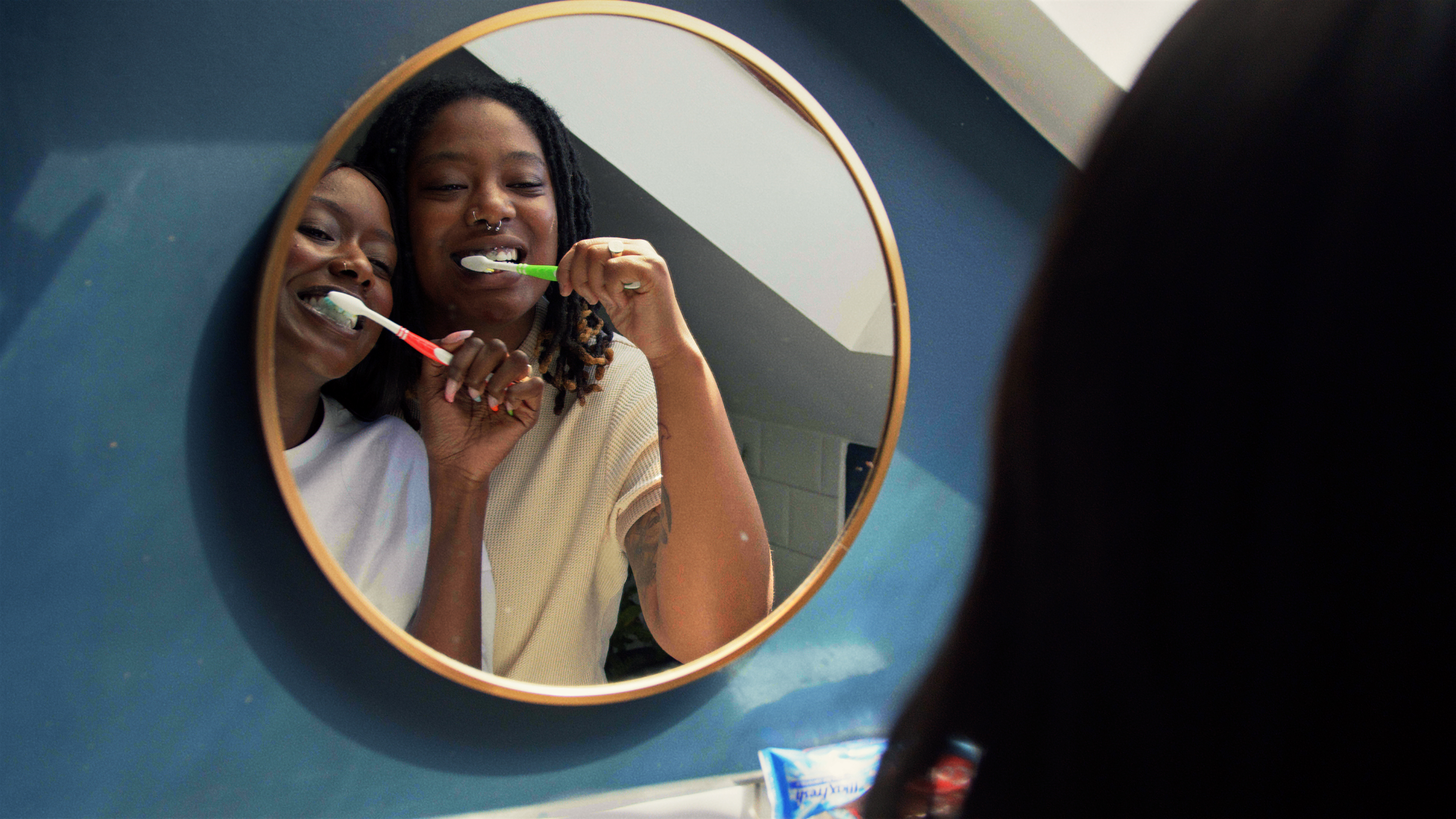 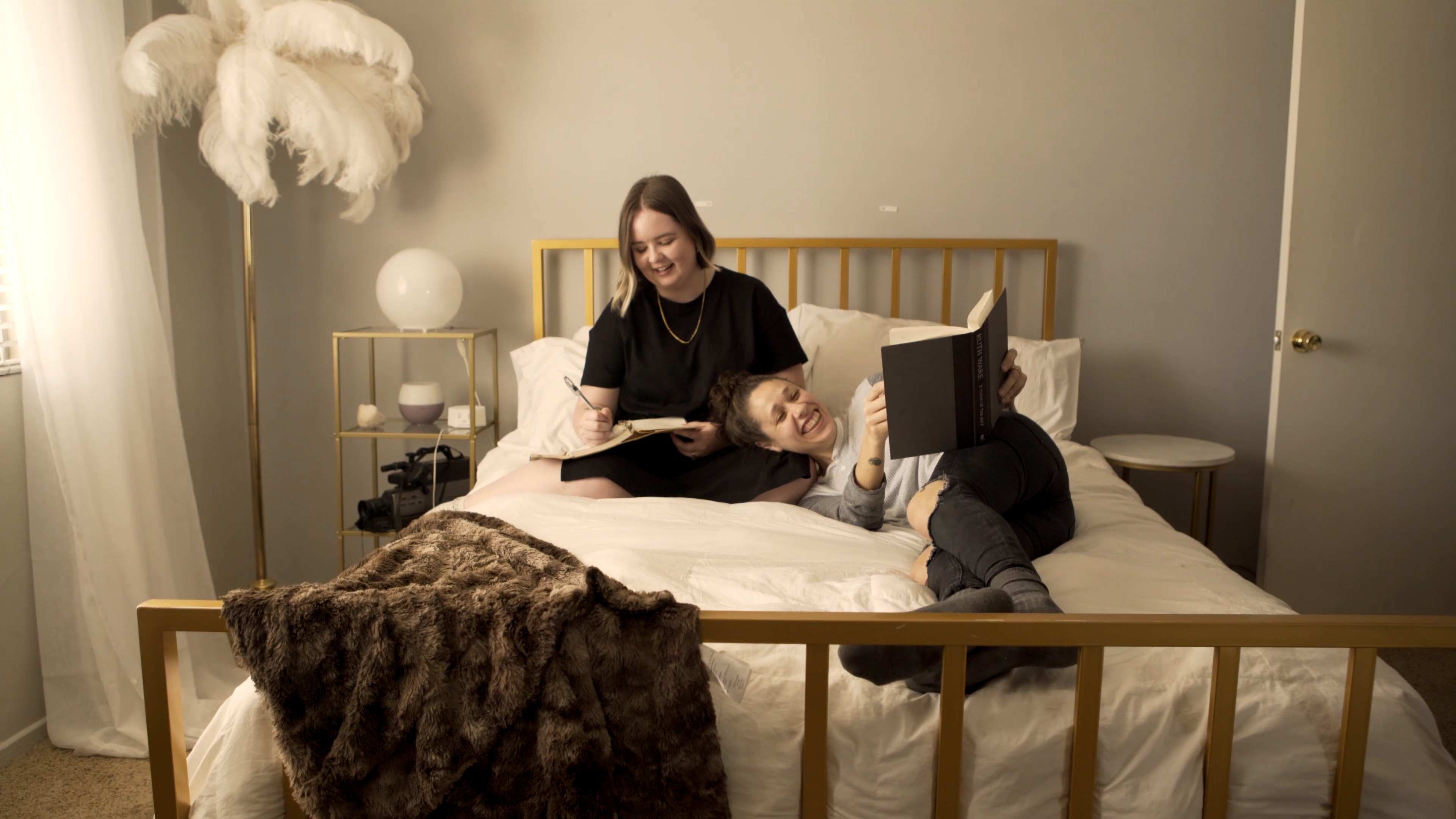