These books written by women are being published without their male pseudonyms for the first time, thanks to Baileys | Ad Age
Skip to main content
CREATIVITY
Sign In Register

Literary history is full of female authors who have used male pseudonyms to get their novels published or to make sure their novels receive the attention they deserve. Society hasn’t been—and in many nations, still isn’t—receptive of women having their own thoughts and imaginations.

Mary Ann Evans’ “Middlemarch” was originally published under the male name George Eliot, Violet Paget’s “Phantom Lover” was published with the pen name Vernon Lee and Amantine Aurore used the alias George Sand for her novel “Indiana.” Today, many women still publish their creative works under male names to conceal their real identities and not fall victim to gender biases.

Now, Diageo-owned Baileys Irish Cream is taking 25 such novels and re-releasing them with the authors’ real monikers to give them the credit they deserve. The effort is called “Reclaim Her Name” and is created with creative agency VMLY&R to celebrate The Women’s Prize for Fiction’s 25th anniversary. According to the campaign site, this is the first time the authors' real names have been featured on the fronts of their own works. 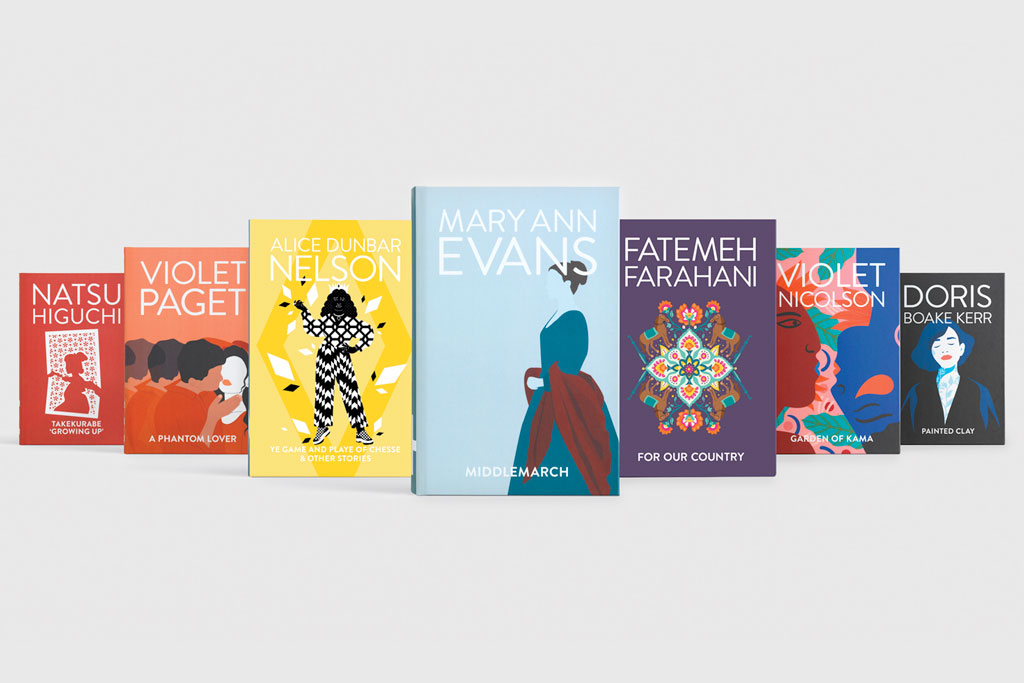 Baileys made all books available to download for free on its website and is promoting the work on social media. The company is also donating physical box sets to libraries across the U.K. Baileys became a sponsor for The Women’s Prize for Fiction, the U.K.’s annual prestigious book award, in 2013. Since then, the company has been highlighting and promoting female authors.

“The Women’s Prize for Fiction champions the power of female voices, something we care deeply about at Diageo,” says Adrienne Gammie, category marketing director, Gins, Pimm’s and Baileys at Diageo. “Through ‘Reclaim Her Name’ we are excited for Baileys to extend this celebration of literary achievement to authors who concealed their gender on their work—shining a spotlight on these incredible female storytellers.”

All 25 books underwent a colorful redesign with covers created by female illustrators around the world, from Brazil to Jordan. Each book cover features minimalist art and the author’s name in bold caps at the very top, and the title of the book near the bottom, so the emphasis lands on the writer.

“Many of the authors we selected were suffragettes and staunch feminists. I’d like to think of this project as our way of thanking them for what they did for us—and of supporting a new generation of artists through the new cover art that 13 inspiring female illustrators, from all over the world, created for the Reclaim Her Name collection,” says Tamryn Kerr, creative director at VMLY&R. 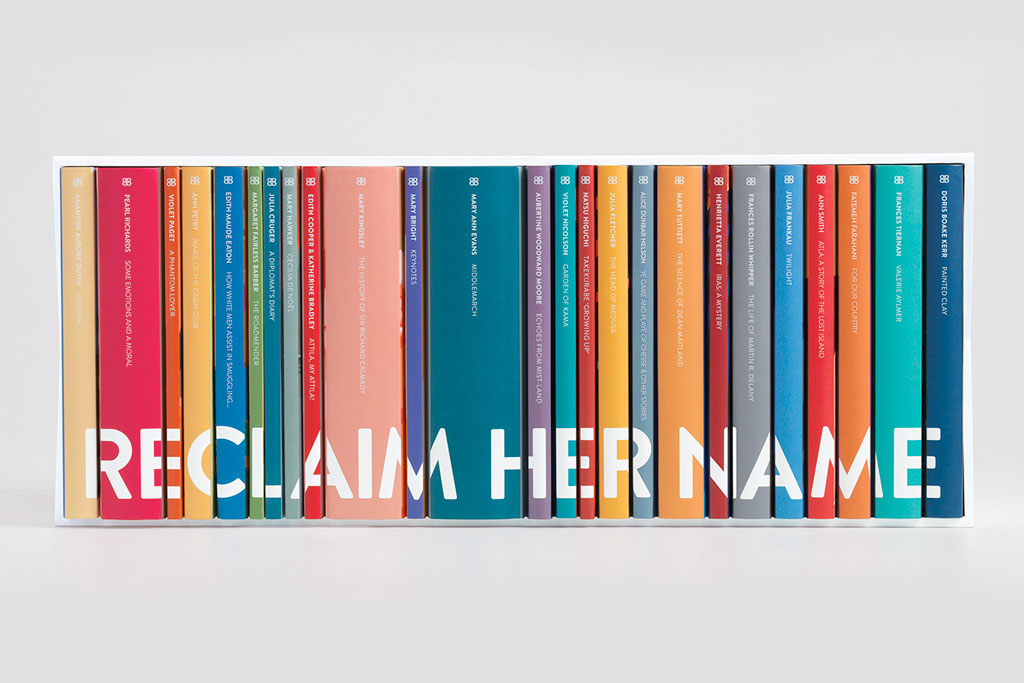 Diageo: Sundays at the Triple Nickel

Diageo: Johnnie Walker will soon come in a paper bottle

Diageo: Diageo's VR Experience Puts You in the Middle of a Drunk-Driving Crash