Prior to 3AM, Wiliams was VP-group creative director at Cashmere Agency (now part of Media.Monks) and also made stops at shops including Burrell Communications, Sanders/Wingo and The True Agency. Her portfolio includes award-winning and standout ideas for major brands such as Amazon, Google, Facebook, HBO, Netflix, Coca-Cola, Doritos, Adidas and many more.

On top of her advertising and marketing chops, Williams boasts skills in directing, screenwriting and laughs—she had a short-lived, one-night-only standup comedy career, but you'll also see how funny she is in the poignant story she shares below. It's about a daring idea she thought up for Verizon that ultimately helped to bring one small business owner’s dream to life—in just three weeks. 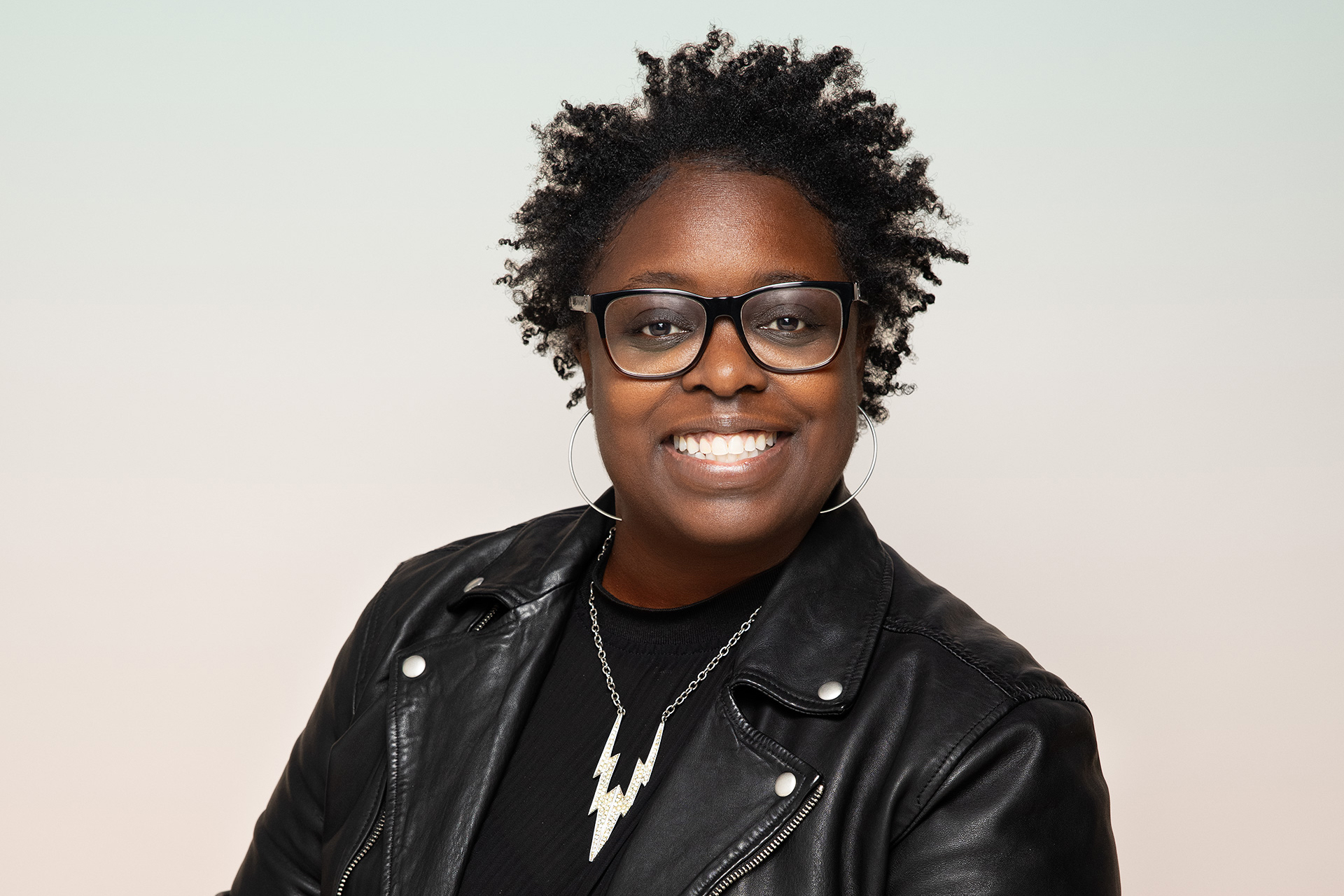 Over the span of my career, I have often been asked what creative I’m most proud of. And as the years go by, I still never waiver on my choice, “The Verizon Dream Incubator.”

Back in 2005, before social media and streaming services—ya know, the Dark Ages, I worked on Verizon’s “Realize” campaign at Burrell Communications. The aspirational effort was aimed at entrepreneurs and other career-driven individuals in the African American community, whose dreams could thrive with the help of the brand’s high-powered telecom package. At the time the relatively successful campaign consisted of only print, OOH, and a video series, but the brand wanted an attention-grabbing component and asked if we could add a larger activation.

My agency’s PR team quickly had a brainstorming session and my chief creative officer,  Steve Conner, invited me to sit in. As we talked through all possibilities, someone mentioned that the products we had were the best the industry had to offer, and if you had any kind of dream you at least had the right tools to support it.

For me, that was the moment the dream and the tools clicked. If we had the best out there for dreamers, why don’t we prove it? So I turned to the PR director standing at the dry erase board and blurted out, “Let’s see if someone can get their business off the ground in 21 days while living in an empty storefront and using nothing but our service!” 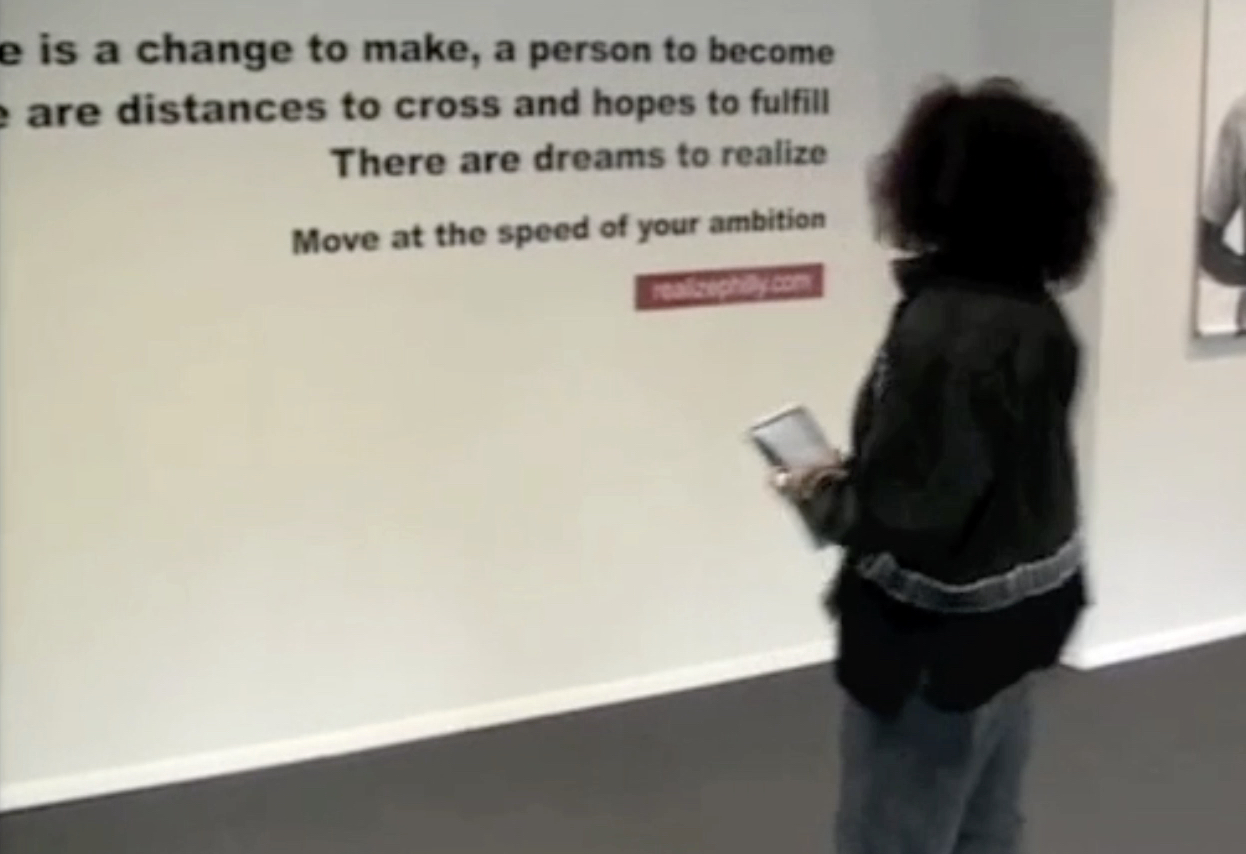 There was complete silence in the room (It probably wasn’t, but it works here for dramatic effect), and my boss simply said, “Yes, that’s the only idea we’re taking.”

I was excited, but at the same time I thought, “There is no way that’s selling, but this was a fun exercise and a free lunch.”

I went back to my office, my partner wrote up the idea, and we went back to making hamburger commercials. A week later my boss told me that the idea sold, and we were starting immediately. Now, two thoughts came over me. One, “Did they realize I had no idea how this was even gonna work?” And two, “Wow I have no idea how this is even going to work.”

It was at that moment that I realized how exciting this type of work can be. Those moments you don’t know exactly how to accomplish the idea. It’s usually because no one has done it before. There is no blueprint, just you and others on the team trying to figure it out. Stumbling and falling along the process, that’s the adrenaline rush we often seek. 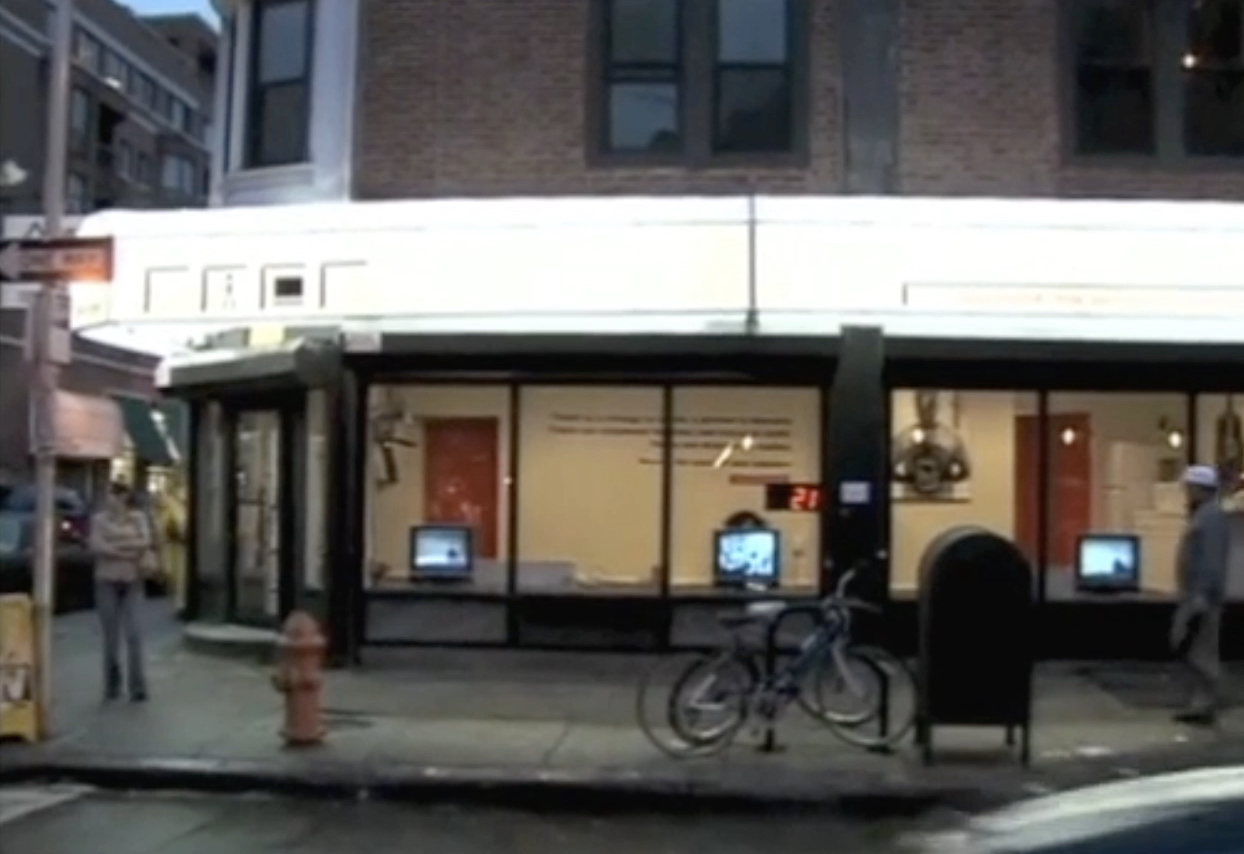 We went off to Philadelphia, chose a storefront, and built out a living area and control room with cameras in the back of the store. After a casting call, countless business pitches and psych tests, we found a wonderful woman to be our star of the project.

She had to live in that fishbowl in a high-traffic area of Philadelphia for three weeks. It wasn’t easy. Her life and dream were on full display for the public. She would make countless video diaries, have check-ins with a business advisor, and have to wave at eager fans who would stop by and cheer her on. I was inspired by her bravery and commitment to her business and to herself. 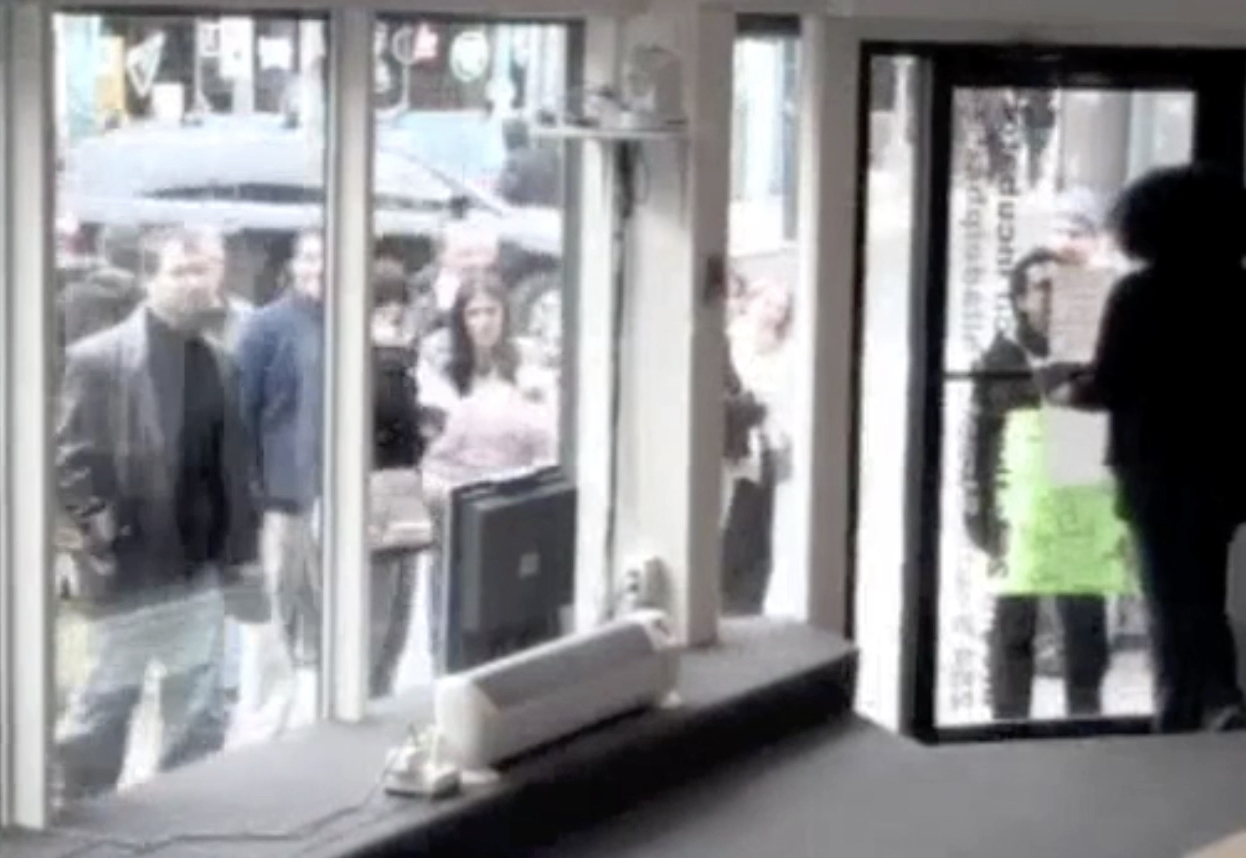 The three weeks were tough for us all. But we believed in the product, and we believed in the fearless woman who took it on. The project was a success and even without the wave of social media, it created a good amount of buzz and participation. When launch day finally arrived, we all felt like we had more than a business, but something even greater. 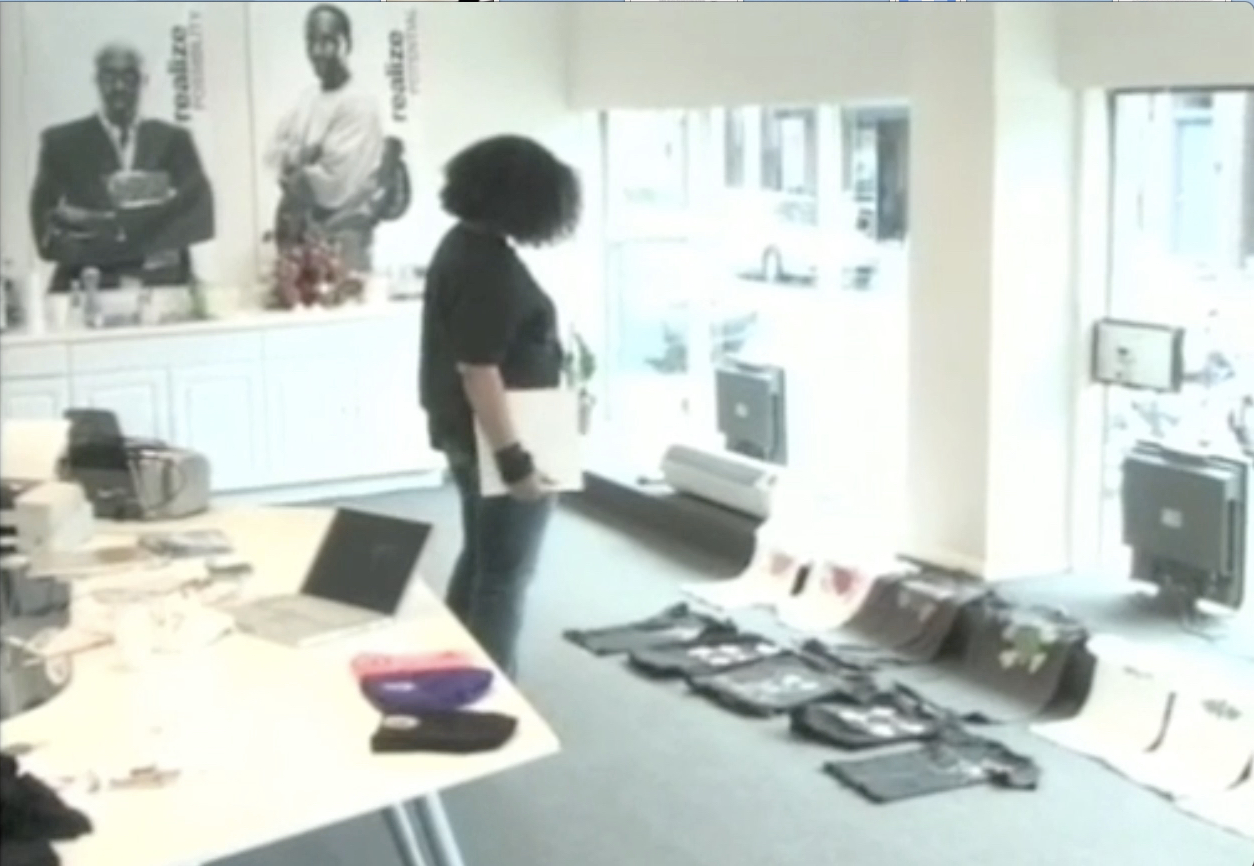 Yes, the entrepreneur got $10,000 and her business off the ground, but the group of us on the agency team actually changed how we looked at what’s possible. After that, we all ran toward the challenging assignments instead of backing away. We all fought for the crazier ideas on the table and got goosebumps when the execution raised a question mark.  Over the years, I have gotten the chance to hear many creatives blurt out crazy ideas that seem impossible but are perfect for the brief and the brand. And it always feels good to not yet know how it will be accomplished, but still be able to say “That’s the one we’re taking.” 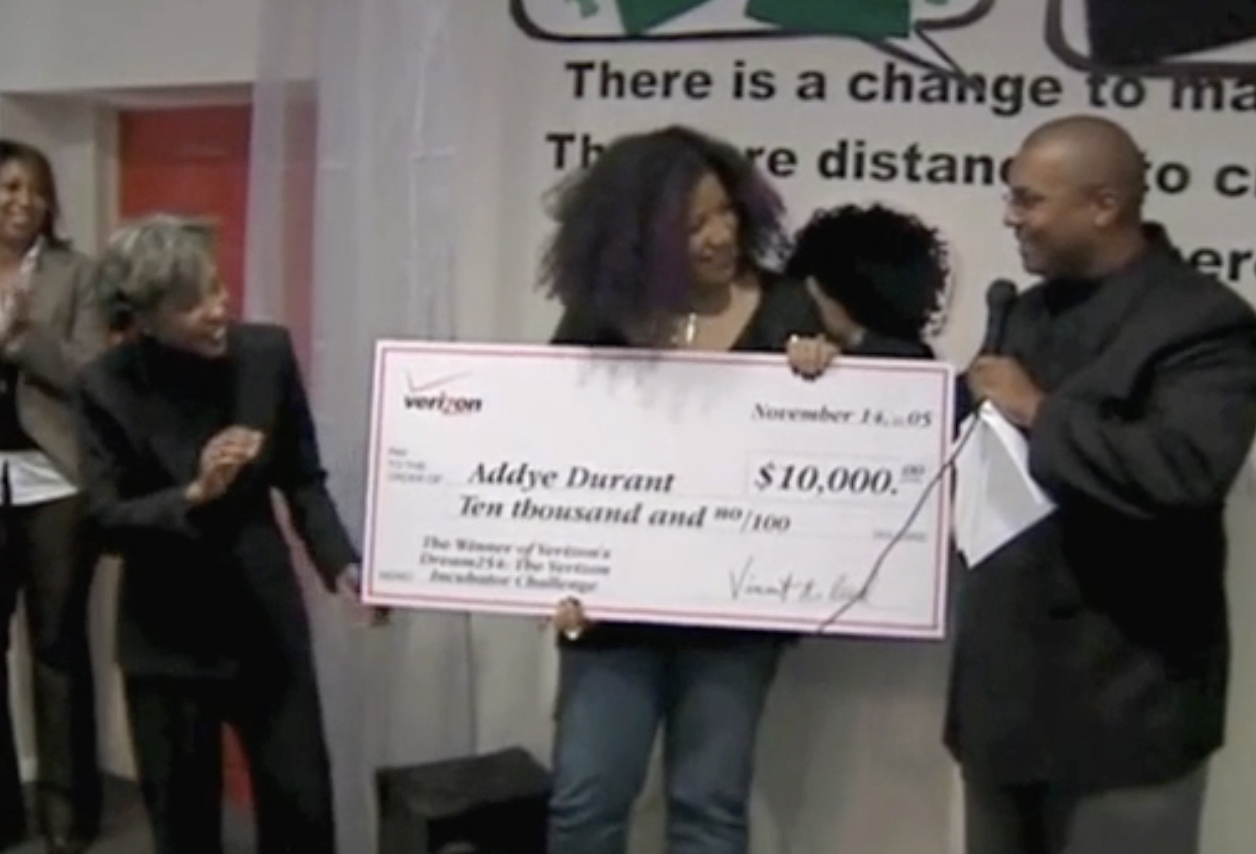 Volkswagen adds an electric twist to its movie sponsorship idents

Verizon: How do you take one of the world’s top brands and make its B2B marketing more human?