'This Girl Can' Agency FCB Inferno Is Behind Creative

European soccer body UEFA is encouraging teenage girls to take up the sport with its first ever pan-European campaign.

UEFA tapped London's FCB Inferno, the agency behind Sport England's highly awarded "This Girl Can," for the work, and it has echoes of that campaign, with punchy music and featuring a diverse range of young women, cast from across Europe. However the spot, directed by Kibwe Tavares via Nexus Studios, also includes some Snapchat-style animation, created by Factory Fifteen and partly developed using Google Tilt Brush, that seems designed to appeal to a millennial target audience. The central storyline depicts a shy young woman gaining in confidence as she joins a soccer game.

Sharon Jiggins, managing director at FCB Inferno, said, "Our creative approach is to challenge current prejudices of the game by showing how cool girls' football really is. Featuring a cast of girls from grass roots level to Sporting Lisbon's professional team, we wanted to showcase brilliant skills and the sense of togetherness girls get from the game on and off the pitch. At an age when self-esteem can be at its most fragile, football provides girls with a powerful boost in confidence." 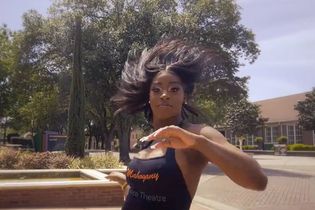 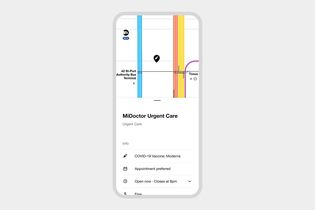