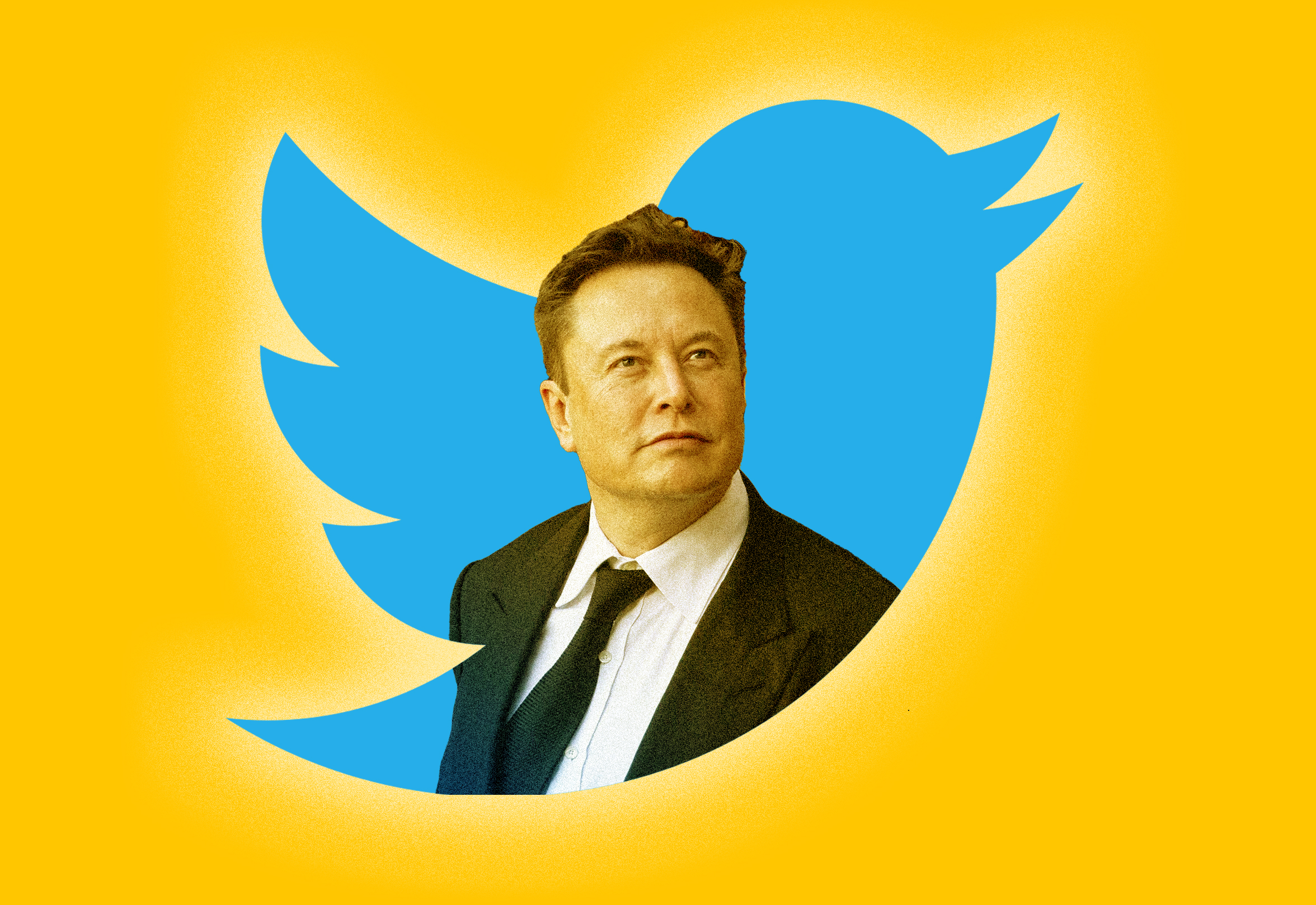 Elon Musk entered Twitter’s San Francisco headquarters in late October a conquering hero, carrying a sink to illustrate he now owned the company: “let that sink in,” Musk dad-joked on Twitter. Well, something is definitely sinking.

Musk’s Twitter is looking like a brand disaster. Within days, major auto companies pulled out of advertising on the social media platform, including General Motors, Ford and Audi. One of Twitter’s longest, and closest, marketing partners, Mondelēz, also froze millions of ad dollars. Some of the world’s top ad agencies, like IPG’s Mediabrands, told clients to hold off on any Twitter campaigns. A brand backlash like this has not been seen since the Facebook ad boycott of 2020.

Even Musk seemed surprised by how swiftly things were turning. “Twitter has had a massive drop in revenue, due to activist groups pressuring advertisers,” Musk tweeted at the end of his first week on the job, “even though nothing has changed with content moderation and we did everything we could to appease the activists.”

Musk is right, there has been pressure, from big-spending advertisers and from activist civil rights groups. Advertisers are mostly concerned about the chaotic atmosphere Musk has created, losing top executives, including Sarah Personette and JP Maheu, who were close to the brands. Musk also fired half of Twitter’s staff, including people on the trust and safety team.

In the past, advertising was absolutely critical to Twitter, accounting for nearly 92% of its revenue in the first half of 2022.

Ad Age is tracking the latest moves as the industry reacts to Musk’s transformation of Twitter.