The Directors Bureau has added Dutch-Ghanaian director Emmanuel Adjei for U.S. representation. His work in narrative shorts, music videos and commercials has included work for brands such as Hugo Boss, Patta, Highsnobiety and ASICS, and for artists including Mark Pritchard and Bibio with Warp Records. His most current partnership is with Dutch-Iranian artist Sevdaliza, with whom he collaborated on short film "The Formula," the music video "Human" (2016) and their recent project "Shahmaran" which premiered in summer 2018. 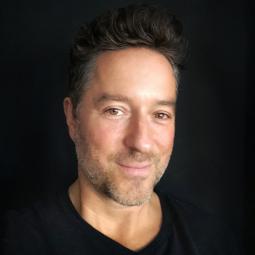 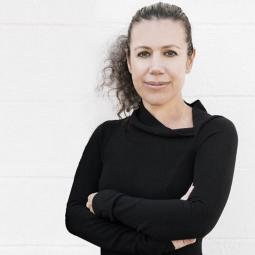 Tool of North America has signed two new directors, Rudi Schwab and Sasha Levinson. Schwab began his career as a photographer, eventually moving on to direct commercials, including Gillette's "Handle With Care," which won seven Cannes Lions, as well as work for brands including Google, Hewlett-Packard, Disney and Samsung. Levinson is best known for co-writing and directing short films for the Las Vegas brand. She has also directed commercials for brands such as Microsoft, Starbucks, Samsung and McDonalds. 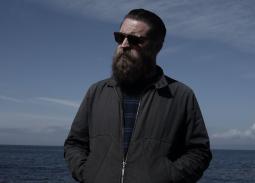 Grand Large has signed commercial, music video, and film director Chris Turner, whose directing name is "Favourite Colour: Black (FC:B)," for U.S. representation. His clients have included Adidas, Honda, BMW, Fiat, National Geographic, Samsung, and MasterCard, as well as music artists Jay Z, The Kooks and Alice. Turner was last represented in the U.S. by Hungry Man. As FC:B he is also represented by Park Village in London, where he's based. 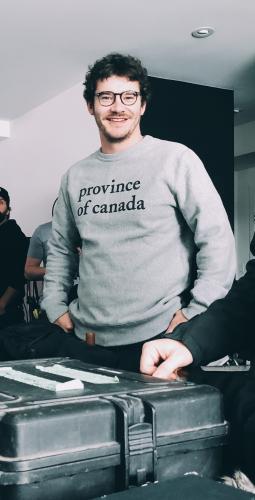 Partners Film has added London-based director Duncan Christie to its roster for Canadian representation. Christie has worked internationally with brands including Hyundai, Vodafone, TD Bank and Breast Cancer Now. Most recently, he helmed the U.K. campaign for Family Action, "Family Monsters," in which monsters stand for the hidden problems families face.

Kaboom has added British director James Lovick to its roster for his first U.S. representation. Lovick has directed films for Schwab, Visit Jersey, Kenwood, Baileys, Dorset Cereals, Vodafone VOXI, and WWF. In 2017 he was shortlisted for a Shots Young Director Award in Cannes for his Charles Schwab film 'Why This Road?' He has also helmed documentary series for the BBC and Channel 4, including one that followed Eddie Izzard during his journey to do 43 back-to-back marathons for Sport Relief. 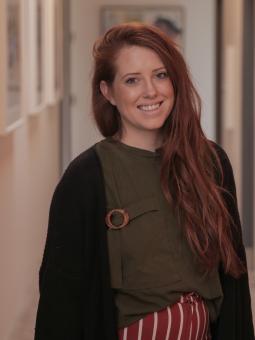 Arcade Edit has promoted editor Laura Sanford to its roster. She joined the company in 2012 as a junior editor and has worked with brands such as Google, Apple, Old Spice and NBA2K. Her work includes Steve Roger's recent Turbo Tax campaign "Free" out of Wieden & Kennedy, NFL's Fantasy Football campaign out of GS&P directed by Aaron Stoller of Biscuit, and short film "Unzipping," written, directed and featuring Lisa Edelstein. 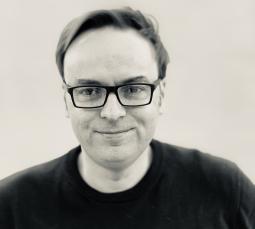 NYC-based creative studio Nice Shoes has signed creative editor Marcos Castiel for his first U.S. representation. Castiel has over two decades of experience as an editor, including for clients such as Coca-Cola, Adidas, Vodafone, ASICS, McDonald's, Whole Foods, Nivea and Comcast. He will be stationed at Nice Shoes' headquarters in New York City but available via satellite locations throughout North America. 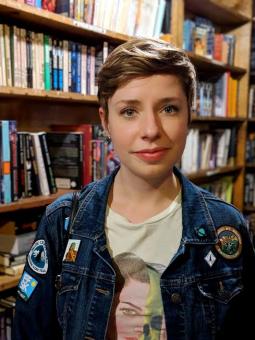 Significant Others has added senior VFX artist Betty Cameron to its Los Angeles office. Cameron moves from the company's New York office, where she worked as a lead artist on features including "Moonlight," "If Beale Street Could Talk," "Hearts Beat Loud," and "Gloria Bell." Other recent projects include work for Google, Facebook, L'Oreal, and The New York Times. She spent six years at Absolute Post, where she worked up from compositing assistant to VFX artist, before joining Significant Others four years ago. 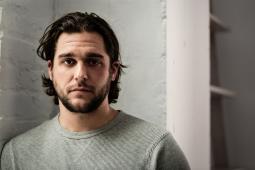 Chicago-based post production company' Colonie has promoted Graham Chapman to editor. Chapman joined The Colonie in 2013 as an assistant editor, and advanced to senior assistant editor in 2017. Under the mentorship of Bob Ackerman for the last five years, he has worked on spots and digital content for brands such as McDonald's, Walmart, Marshalls, Kraft, and Aleve. He has also edited elements of a number of projects, such as campaigns for the 2018 Toyota Highlander and Nissan's "Hispanic Heritage Month." 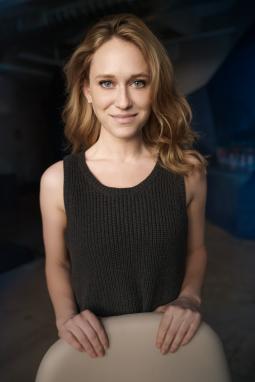 NYC-based audio studio Sonic Union has appointed Mary Kate Valentino as head of client relations. Working across Sonic Union's Union Square and Bryant Park locations, she will serve as a liaison between talent and clients across advertising, entertainment and experiential. She previously served as head of production at NYC-based audio post-production shop Hobo. 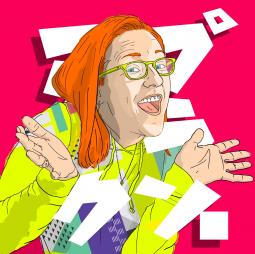 Plus the latest talent moves at Partners, Grand Large and more