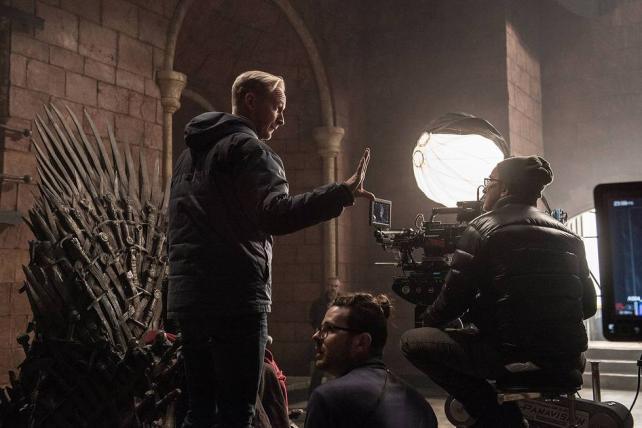 Independent Films has signed Swedish director and screenwriter Tomas Jonsgården to its roster. Jonsgården has worked with brands including Volvo, Dell, Netflix as well as with HBO (including a season 7 trailer for "Game Of Thrones"). His first short film "Want to See Something?" based on a story by Raymond Carver, was released in 2010 and won the Grand Prix at Lille Film Festival in France. His work has earned him awards at shows including Cannes Lions, Epica, Eurobest and New York Film Festival.

Toronto-based Someplace Nice has added director Hans Emanuel to its roster for Canadian representation. Emanuel was born in Los Angeles but grew up between the U.S. and Europe. He launched his directorial career in 2013 with a spot for O.P.I. featuring a dancing horse that won several awards and has directed for brands including Audi, Mazda, Nivea and Seat. 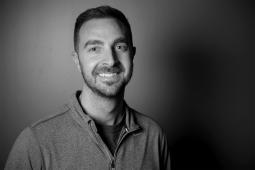 Framestore is adding to its Chicago office with three new creatives; Danny DelPurgatorio as creative director, Krysten Richardson as flame artist, and Jordan Carroll as CG lead / supervisor. DelPurgatorio has worked with brands such as Nike, Nintendo, and North Face, as a director and creative director as well as designer, animator, and compositor. Richardson, who has been a frequent collaborator with Framestore's Los Angeles and Chicago teams, has worked as a freelance flame artist at The Mill and Method and is also the founder of a global group for female flame artists called "Ladies of Logik." Carroll joins Framestore from The Mill Chicago, where he worked as a lead CG artist with clients including Disney, GMC and Chevrolet. He began his career at Firstborn in NYC. 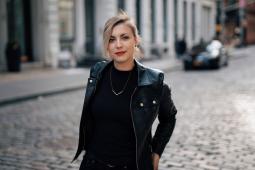 Cutters Studios is adding commercial editor Alison Grasso to its New York staff. Previously a staff editor at Crew Cuts in New York, Grasso has worked brands including Garnier, Gatorade, L'Oreal, Pantene, Target and Verizon. She has also edited the second season of the podcast "Limetown," and promotional audio material for audio documentary "The Wilderness," hosted by Pod Save America's Jon Favreau. Grasso is also a voiceover artist and filmmaker in her own right.

Plus new hires at Framestore Chicago and Cutters