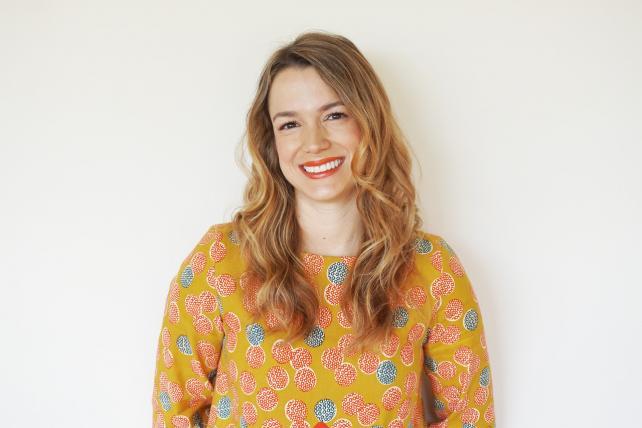 O Positive has added director Jess Coulter for commercial representation. Coulter, a former creative director at BBDO New York, has directed spots for FedEx, Twix, Verdesian and Geico, among others. She also draws from improv and sketch writing, acting and directing with NYC's Upright Citizens Brigade and The Pit, along with screenwriting and still photography. She began directing in 2016 while still a creative, with her first spot for FedEx, and during her career has also been a hip-hop dancer, food writer, burlesque world champion, mock fashion Instagrammer, Krav Maga fighter, jingle singer and NFL cheerleader. She says: "Basically I want to become the female Jim Jenkins or David Shane until somebody out there wants to be the male Jess Coulter."

Tessa Films has signed director Amanda Speva to its directorial roster. Chicago native Speva has directed for the likes of Uber, Fiat and Chobani, and a number of her shorts have been selected as Vimeo Staff Picks. Recent work includes a music video for Caroline Rose, "Jeannie Becomes A Mom," which tells the story of a woman almost swallowed up by a highly-stylized form of suburban bliss. She also volunteered to direct for "Women for the Win," an initiative started by director Ramaa Mosely to enlist women directors to make pro bono campaign ads for women running in the midterm elections. 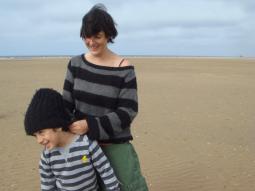 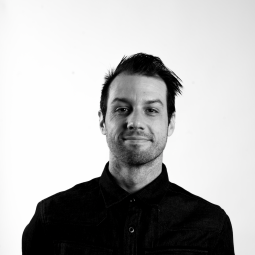 Design and production studio Brand New School has appointed JP Rooney to the role of creative director. As an animation director, designer, and illustrator, Rooney has worked for brands including Google, Target, Oreo, Toyota, and Bleacher Report. Prior to joining Brand New School, he was associate creative director for Gentleman Scholar, spearheading the launch of its east coast offices. 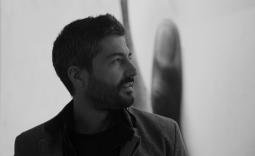 Wax has added editor Alvaro del Val to its roster. With nearly 15 years' worth of editorial experience, del Val edited in Madrid and Dubai for global clients like McDonald's, Mercedes-Benz, Toyota, Nissan and Nestle before making his way to New York City. Recent work includes projects for the likes of Fitbit, Marriott's documentary short series "Storybooked," and Volvo's "Song of the Open Road." 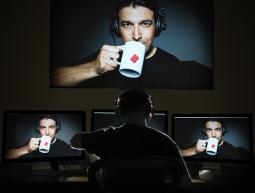 Editorial and finishing boutique Exile has added editor Kyle Brown to its roster. Brown has worked at the likes of NO6 and Arcade Edit on campaigns including "Project Daniel" for Intel, Jeff Goldblum's GE campaign and Loctite's "Win at Glue" Super Bowl spot. His work also incudes campaigns for Nike, Comcast Xfinity, AT&T, T-Mobile, Bud Light and HomeAway, as well as documentaries and long-form narrative projects. 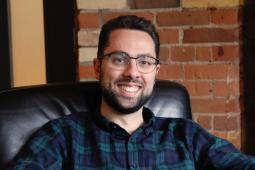 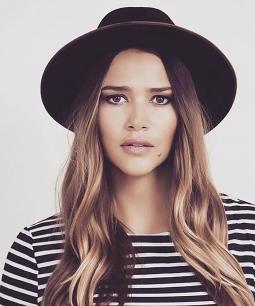 Post-production company PS260 has added India Wadsworth to its business development team. Originally from England, she has been in L.A. for over a decade and joins PS260 from visual effects company Pixomondo. She will initially be focusing on developing PS260's business on the West Coast.