June 05, 2018 05:31 PM
Puma is conducting a review of its global media relationships, according to people familiar with the situation. 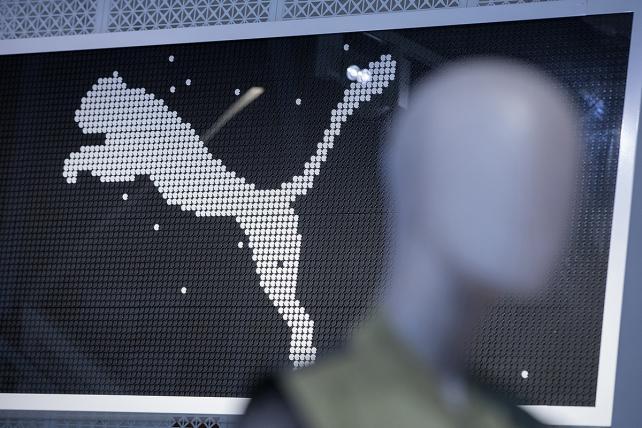 No one can outrun the onslaught of media reviews in recent months: Puma is running a global media pitch, according to people familiar with the situation.

Germany-based Puma until May was part of Kering, a Paris-based marketer of luxury goods including leather goods, fashion, shoes, jewelry and watches under such brands as Gucci, Saint Laurent and Bottega Veneta. Kering last month spun off Puma as a standalone public company, reducing Kering's stake to about 16 percent from 86 percent.

Helped by Rihanna, who joined the German sportswear brand as creative director in 2014, Puma has grown beyond its athletic roots into a fashion powerhouse. For the most recent quarter, sales at the company rose 21.5 percent and Puma saw double-digit growth in all regions and product segments. Puma also recently released a new shoe designed by actress Selena Gomez.

Publicis Media-owned Blue 449 is the incumbent on the account, the people familiar with the situation say. ID Comms, the U.K.-based media consulting company, is handling the pitch, according to the people.

Puma's global media spending is around $120 million, according to estimates from consultancy R3. "It's faced tough competition from longtime rival Adidas as well as newer players," says Greg Paull, principal and co-founder at R3.

Puma did not respond to requests for comment Tuesday.