April 09, 2018 12:31 PM
Facebook has suspended another data firm after allegations surfaced that it may have improperly handled users' information. 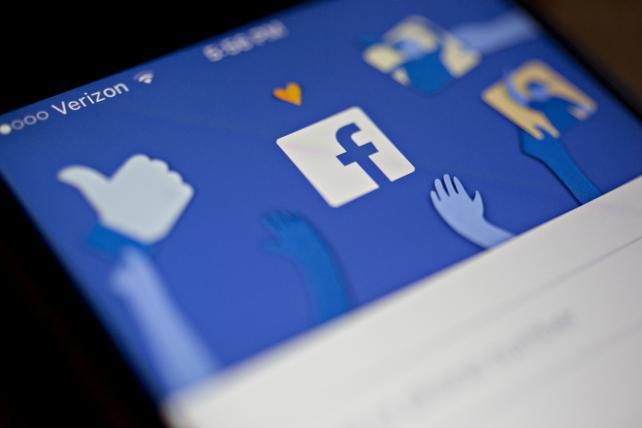 Facebook has suspended another data firm after allegations surfaced that it may have improperly handled users' information.

The social media giant said it suspended Cubeyou pending an investigation. CNBC reported the data-analytics company was misleading users by saying information it collected through quizzes was for academic research, even though it was in fact being shared with marketers.

"These are serious claims and we have suspended Cubeyou from Facebook while we investigate them," said Ime Archibong, VP of product partnerships at Menlo Park, California-based Facebook, in an emailed statement. "If they refuse or fail our audit, their apps will be banned from Facebook."

CEO Mark Zuckerberg is expected to testify before Congress this week, as lawmakers seek answers about users' privacy on the site. Facebook has lost has lost billions in market value since a whistle-blower revealed last month that political firm Cambridge Analytica was misusing consumers' data. Last week, Facebook said that as many as 87 million users may have been affected by the Cambridge Analytica case.

Facebook reached the decision to suspend Cubeyou after CNBC contacted the company with the allegations. CNBC reported the suspension on Sunday.

"Our apps apps and activity on Facebook have been subject to regular audits and reviews with the company," Cubeyou said in a statement Monday. "All our Facebook apps have always complied with Facebook's data policy and rules. We stand ready to answer any questions Facebook has as they review this matter."

Cubeyou's website says it has more than 10 million "panelists" contributing consumer opinions, interests and traits throughout the U.S. and that it's used by more than 1,500 marketers. The company, whose press releases have said it's based in San Francisco with offices in Milan, said it doesn't target, advertise or contact individuals with marketing messages.

CNBC reported the data company misled users by saying information it collected through quizzes was for academic research, not marketing.