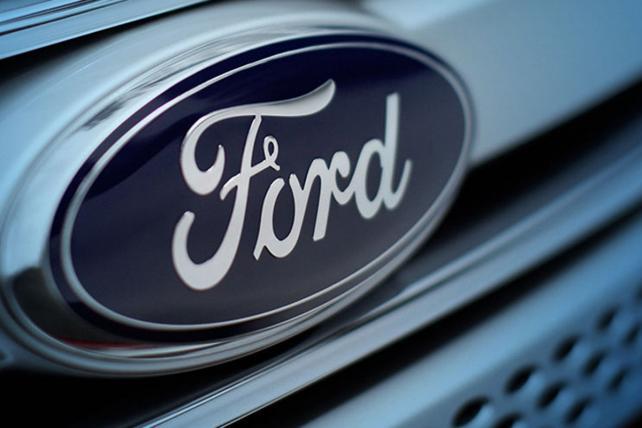 Ford Motor Co. on Thursday tapped Kumar Galhotra, a company veteran who steered the Lincoln luxury brand back to respectability, to replace Raj Nair, who was ousted Wednesday after an internal investigation uncovered "inappropriate behavior," as its president of North America.

"Kumar is an incredibly talented executive with a special feel for product and brand. He is also a seasoned leader who knows how to drive a business transformation," Jim Farley, Ford's president of global markets, said in a statement. "Kumar is the right person to lead our North American business to new levels of operational fitness, product and brand excellence, and profitability."

Falotico, 50, previously was CEO of Ford Credit. She will continue to serve as its chairman.

"Joy has been a driving force behind not only Ford Credit's consistently strong financial performance but also its business model innovation and transition to a digital customer platform," Farley said. "She brings marketing experience and a deep customer focus as Ford enters a very busy new product launch period to drive growth in revenue and profitability."