The DiMassimo Goldstein CEO and chief creative officer riffs on the state of the industry in the latest episode of the Ad Lib podcast. 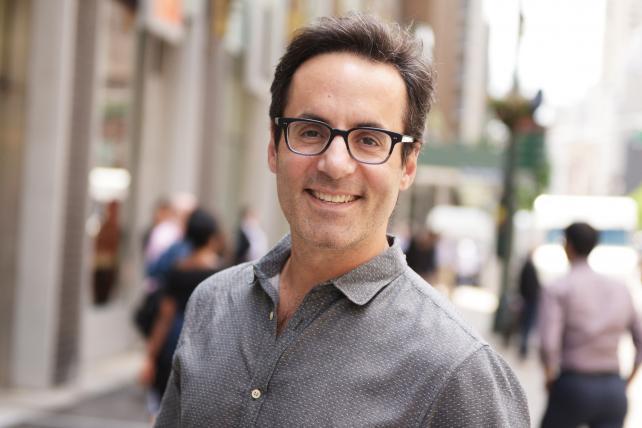 With 22 years heading up an independent agency under his belt, Mark DiMassimo believes traditional advertising's days are numbered.

"Advertising is just a lot less important than it used to be," says the DiMassimo Goldstein CEO in the latest episode of the Ad Lib podcast. "One thing the holding companies are suffering with right now are these legacy agencies that were built for a world where the advertising drove the brand positioning. And that's just not the case any more."

A long-ago JWT creative who logged years at holding companies, DiMassimo says he grew frustrated watching agencies fail to meet clients' fundamental needs. Today, more than ever, he says it's all about brand-building.

"I saw technology making everything more and more direct-to-consumer all the time and I thought, 'Man, when they turn to agencies they always get the folks who don't know how to build brands,'" he says.

DiMassimo is the the quintessential hype man for independent agencies—one who is proud to never have been to Cannes over the span of his entire career. "Any middle professional, we're all middleware that can be pushed out of the way. We've got to figure out how we add value," he says.

We also discuss using advertising to fight the opioid epidemic and why, for the first time in his life, he finds himself agreeing with Martin Sorrell.

The DiMassimo Goldstein CEO riffs on the state of the industry in the latest episode of the Ad Lib podcast.