Director Lena Tsodykovskaya is joining Contagious L.A. for exclusive U.S. spot and branded longform representation. Originally from Moscow, she has directed for brands like McDonalds, Coca-Cola, Adidas and L'Oreal. In the Russian market, her commercial for Rostelekom, entitled "Phone," won Best Directorial Debut at the 25th Frame Advertising Festival, while her webseries, "Life's Complicated," for Raiffeisen Bank, premiered to over seven million total views on YouTube Russia in its first three days of release. Contagious is her first stateside roster, while she is represented in Europe by Suprette.

Tool of North America is adding the creative technologist team Nøcomputer to its roster. Nøcomputer is a team of creative technologists whose most recent experiences and activations with Tool include the Grammys "Play The City" AR project, Pandora's "Sounds Like You" activation at SXSW and Infiniti's "Soul of the Machine" experience, which launched at the 2017 Pebble Beach Concours d'Elegance. Other projects include Volvo's HR90, the first-ever AI-driven car, and an interactive installation for the IBM Art with Watson: Hidden Portraits Gallery Exhibit at the Cadillac House, among others. 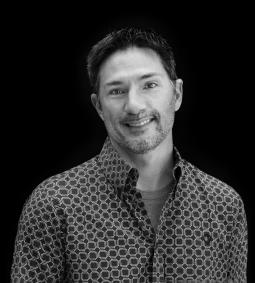 MPC is adding Patrick Ferguson to its L.A. studio. Ferguson has collaborated with directors including Stacy Wall, Mark Romanek, Melina Matsoukas, Brian Billow, Carl Rinsch and worked on campaigns for global brands including Nike, Apple, Audi, HP and ESPN. Previous positions include VFX Supervisor at The Mission and Head of 2D at Method. He has also worked on films including "Pirates of the Caribbean," "Alice in Wonderland" and "The Curious Case of Benjamin Button." 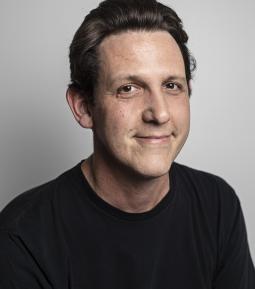 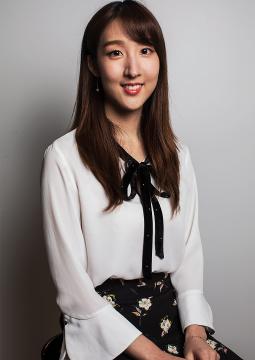 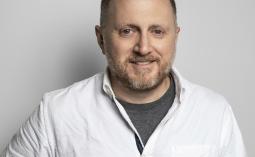 Post-production company Postal is hiring three new artists: Peter Amante as flame artist, Sean Eno as associate creative director and Abigail Kim as designer and animator. Amante has over 20 years of experience in visual effects and has worked on feature films including "Drive," "Salt," and "Young Adult," and TV spots for brands such as Crest, Budweiser and Weight Watchers. Eno also brings 20 years of experience across broadcast, design, film and 3D animation for brands including Facebook, AT&T and Lincoln, and has worked as an animator at Pixel Liberation Front, Imaginary Forces, and collaborated with motion design and visual effects studio Uvphactory. Kim was previously with Havas Worldwide where she designed products for brands like IBM, specifically for IBM Cloud and Genesis, and also has experience in the music video space, working with singer Tinashe on her lyric video for "Superlove."

Plus new talent at MPC L.A. and Postal