July 13, 2018 01:33 AM
There is one crucial, if unintended, predictor that distinguishes a shiny fad from an innovation that revolutionizes human communication. 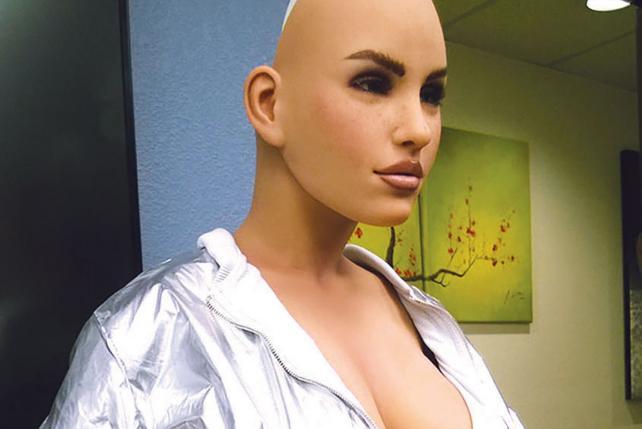 We often fail to consider several obstacles when predicting mainstream adoption of an emerging technology, such as convenience, ease of use, cost, learning curve and social pressures. (Are my friends on this platform? Do I look stupid wearing this?)

Think about history's most groundbreaking innovations in information technology—the printing press, daguerreotype, VHS, digital photography, instant messaging, e-commerce, video streaming, most social media platforms and ephemeral "story" content—and there's one thing they all have in common: They were first adopted by the purveyors of sexually explicit content.

Pornography has driven technology throughout history, but it's done so in the shadows. As the pace of change accelerates, a clear pattern emerges:

One of the latest developments to the way we consume social content, the ephemeral "story" format, fits neatly into this cycle. Snapchat's disappearing content was so readily adopted by teens as a tool to exchange nudes that a 10-year study released in April named Snapchat as the cause of an "explosion of sexting."

With Stories, Snapchat transitioned from a chat app to a social platform; Facebook offered to buy Snapchat for $3 billion just a month later, and Snapchat passed.

As a result, Facebook has been imitating its content format ever since, slowly stealing back Snapchat's user base. With better infrastructure in place to monetize and a strict policy against sexually explicit content, Facebook has seen more success with the content format. Stories are now virtually omnipresent, adopted by platforms ranging from Netflix to Google AMP. Thanks, nudes.

You don't have to sink too far into the gutter to recognize that virtual and augmented reality could be groundbreaking for the creators and consumers of hard-core content. Eventually.

These innovations face many of the same obstacles as did wearables: tech we can't yet integrate into our daily lives; the product is expensive; and we don't look cool using it. But there's also plenty of indication that demand should be powerful enough to lower these adoption barriers.

The path to any groundbreaking information tech has never been squeaky clean. Whether we innovate will depend on how comfortable we are accepting sexually explicit content as the driver. Whatever your stance on pornography, it's not going anywhere—except, if we'll allow it, forward.

There is one crucial, if unintended, predictor that distinguishes a shiny fad from an innovation that revolutionizes human communication.