Campbell adds Comscore's Hofstetter to board to satisfy activist investor

Soup marketer also agrees to add two other board members 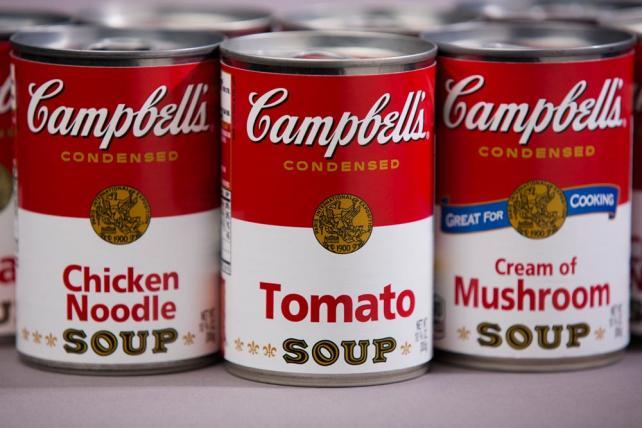 Campbell Soup Co. agreed to add marketing industry executive Sarah Hofstetter and two other people to its board, resolving what had become an acrimonious battle between the soup maker and major shareholder Third Point.

Dan Loeb's Third Point has been pushing for changes at Campbell for months. Over the summer, Third Point suggested Campbell be sold. Then, it suggested replacing the food marketer's current board of directors with its own slate of a dozen nominees, including Hofstetter and Endeavor CMO Bozoma Saint John. It outlined the plan in marketing materials that included a long-form video. Third Point later scaled back its plan, suggesting Campbell name five of its proposed nominees to the board. Meanwhile, Campbell was telling shareholders to stick with the current board, which also had support from descendants of the company's founder. The matter was set to be settled with a shareholder vote on Nov. 29.

The deal announced Monday includes having Campbell increase the size of its board to 14 members from 12 after its shareholder meeting on Nov. 29. Campbell also agreed to add a third director by the time of a board meeting in May 2019, in consultation with Third Point. The moves are in line with plans reported by the Wall Street Journal on Sunday when the newspaper reported Campbell and Third Point were close to a resolution. 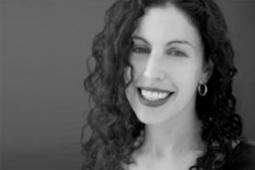 For now, the two new independent directors being added after the Nov. 29 meeting come from the slate Third Point had proposed: Hofstetter, president of Comscore and former CEO and chairwoman of 360i; and Kurt Schmidt, former director and CEO of pet food maker Blue Buffalo Company Ltd.

Third Point will also give its input on the ongoing search for a new CEO, Campbell said, adding that the final decision on its permanent CEO will be made by the board, including Hofstetter and Schmidt.

Keith McLoughlin has been serving as interim president and CEO of Campbell since Denise Morrison abruptly left in May. That's when Campbell announced a review of its portfolio and strategic plans and cut its financial forecasts. In August, Campbell said it plans to sharpen its focus on snacks, meals, and beverages and plans to sell its international and fresh divisions.

Just last week, during Campbell's fiscal first-quarter conference call, McLoughlin reiterated that 2019 will be a transition year. Sales soared 25 percent in the quarter, thanks to the additions of snack maker Snyder's-Lance and organic soup maker Pacific Foods. Sales were down 3 percent without the help of those deals. though, showing the pressure the company's mainstays are under.

Also last week, Campbell acknowledged that it started its seasonal soup advertising a bit later this year, running ads in the last two weeks of October rather than in September, as it did in 2017, as it waited out some supply issues at a distribution center.

On Monday, Campbell also said it invites Third Point to present its views at two board meetings and two meetings with Campbell's CEO within the next 12 month.

Third Point, in turn, agreed to immediately withdraw its slate of nominees to the board and to support Campbell's slate at Thursday's meeting. Third Point also agreed to drop litigation against Campbell and withdraw its books and records request.

Hofstetter joined Comscore as president in October following her career at 360i, where she rose to the position of chairwoman. Hofstetter also sits on the board of the 4As.

The board changes put an end to a battle between Campbell Soup and Third Point, a major shareholder.