Buzzfeed's founder thinks it should merge with other big media companies to take on Google and Facebook. Ad Age's Media Guy has his own ideas

November 19, 2018 03:00 PM
Jonah Peretti thinks Buzzfeed and other big media companies should merge to take on Google and Facebook. 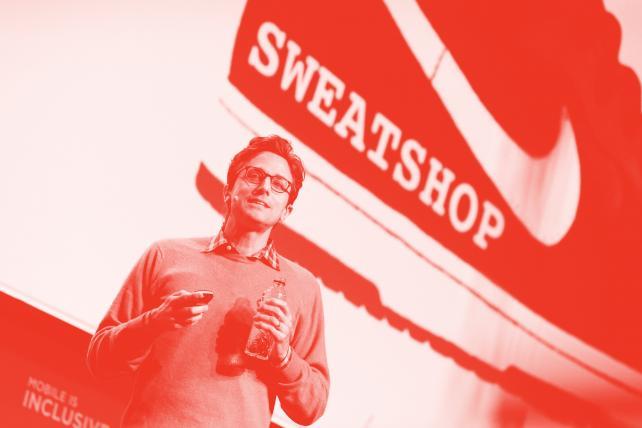 As The New York Times' Edmund Lee sums up in an article today titled "Founder's Big Idea to Revive BuzzFeed's Fortunes? A Merger With Rivals," Peretti thinks that "a larger entity could lobby for better business terms from Facebook and Google, and in turn supply them with videos and articles safe for users and friendlier for advertisers." Peretti tells Lee that he envisions BuzzFeed and "five of the other biggest companies ... combined into a bigger digital media company."

Great idea! But, to be honest, maybe not quite as great as these great ideas:

• A merger of Ronald McDonald, the Burger King and Colonel Sanders into one unstoppable fast-food spokescharacter, Supreme Leader Harland McSanders, who could command at least $14 for the Big Whopmac Bucket.

• A merger of the Super Bowl, the World Series and the NBA Finals into one mega sports event. Commercial rates would rocket from the current high (for the Super Bowl) of about $5 million per 30-second spot to at least $14.5 million. Throw the Ultimate Fighting Championship into the mix and we're talking $17 or $18 mil, easy.

• A combined HBO and Netflix—HBOflix—could totally kill off Showstarz, for starters.

• A merger of "33 Products Under $10 You'll Really And Truly Use All The Time," "22 Products That Work Just As Well As Their Pricier Counterparts," "40 Things You'll Want To Blow Your Paycheck On Right Now" and "35 Cheap Things You'll Literally Never Get Sick Of Wearing"—all of which are listicles on the BuzzFeed homepage today (seriously)—to create the ultimate BuzzFeed magalisticle, obviating the need for 86 percent of BuzzFeed listicles.

Including the Super Bowl, the World Series and the NBA Finals combined into one unstoppable sports event.