Plus news out of Bindery, Interrogate, Bullitt and more 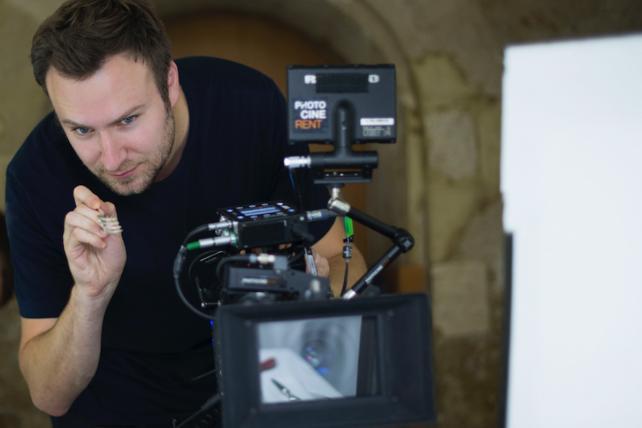 Independent Media has signed filmmaker and documentarian David Gelb to its roster. As well as directing commercials, Gelb made his name with documentaries including his feature debut, "Jiro Dreams of Sushi" and its follow-up, the Emmy-nominated Netflix series, "Chef's Table." His work also includes music videos and behind-the-scenes films for Modest Mouse, The Hold Steady and Incubus. 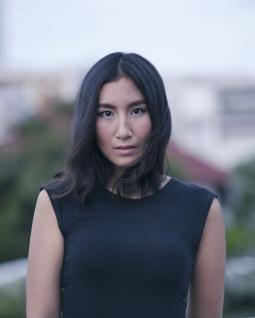 Great Guns has signed Thai director Kaenipa "Kay" Phanakorn for exclusive global reprsentation (non-exclusively in Thailand, China, Hong Kong, Korea, Indonesia, and India). In 2014, she co-founded the production and branding studio, Wise Lama, where she is producer and director. She has worked with brands like Nike, Samsung, Chevrolet, Colgate, and Honda, and became the first Thai director to make a short film for Cornetto's "Cupidity" project in 2015. She is also a writer on Netflix's first Thai Language original series "The Stranded" in partnership with GMM Grammy. 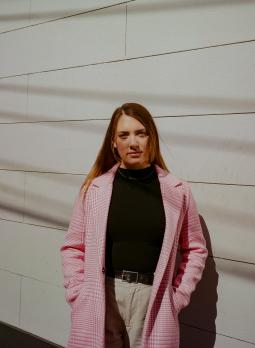 Production studio Bindery has signed Selina Miles, an Australian director with experience in over 20 countries, for U.S. representation. Miles began her career as an editor of online content before moving into directing commercials, most recently working on her feature documentary about New York City photographer Martha Cooper. She has worked with brands including Pepsi, Red Bull, JD Sports and Ubisoft and has created music videos for The Hilltop Hoods, Northlane and, most recently, U.K. pop star Anne Marie. 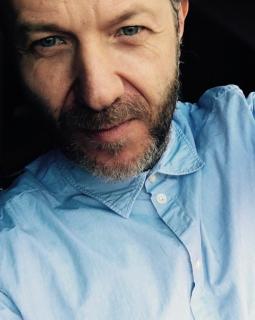 Interrogate, the L.A./New York/Sydney-based production company, has added director Lee J. Ford to its roster. Ford worked as a creative for ad agencies including 180 Amsterdam, Ogilvy London, TBWA/London and Saatchi & Saatchi London, before turning to directing for the likes of Audi and fashion designer Roland Mouret. Previously repped by Prettybird in the U.S. and U.K., he worked on a spot for Blizzard Games' Diablo III out of Omelet LA as his first project with Interrogate. 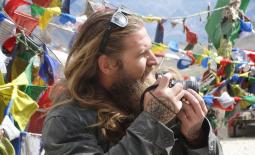 Bullitt adds director/photographer Noah Conopask to its filmmaking collective. He has directed projects for brands including Bose, Red Bull and Eastbay, as well as a Commonwealth Games film for the BBC that won a gold Cicope award in Berlin. His work has also included VR, AR and immersive proejcts. 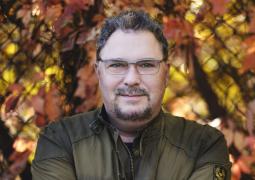 Toronto-based director Rob Fiocca has signed with Fancy Content for representation. Fiocca specializes in tabletop work for brands like Kellogg's, Smuckers and Cracker Barrel. He was most recently with Joinery in Los Angeles and continues to be represented in Canada by Skin & Bones (formerly Sons & Daughters). 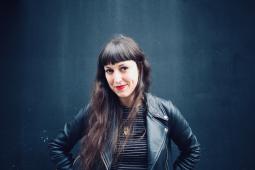 Whitehouse Post has added editor Georgia Dodson to its Los Angeles roster. Her work includes Prudential's Day One Stories with The Mercadantes and Droga5, which won a gold Lion at Cannes, and she has also worked with brands such as Dove (BBDO), Google (Anomaly), Casper (Partners & Spade), Hershey's (Arnold), Chick-fil-A (McCann) and Toyota (Droga5). In addition to commercial work, she edited director Matt Lenski's "Meaning of Robots," which debuted at the Sundance Film Festival. 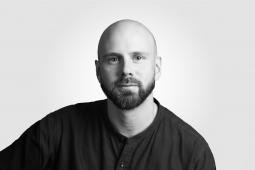 Framestore has hired design director Ian Bradley to join its New York office. With over 12 years of industry experience, Bradley has worked with The Mill, Method, Psyop, McCann Worldgroup, AKQA and 360i. He recently art-directed Magic Leap's Mixed Reality home screen, as well as Accor Hotels' biometric data-driven installation experience. He has also created concept art for a range of film and advertising projects, including the "Spider-Man: Homecoming" title sequence. 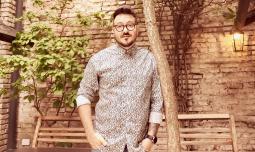 Production service company Rabagast has hired Nico Buris as managing director/executive producer for its offices in South America. For the last 20 years Buris has been producing in his native Argentina as well as in Chile and Uruguay. Previously a producer at Landia, he has worked closely with directors on projects in the U.S., Europe and South America, including collaborations with American ad agencies on projects for Coca Cola, SC Johnson and Procter & Gamble. 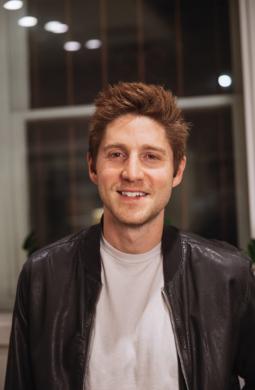 L.A.-based music and sound company New Math has appointed violinist, composer and production specialist Jake Falby as senior producer. He produced Loctite's 2015 "Positive Feelings" Super Bowl spot directed by Tim & Eric, has lent his sonic talents to campaigns for Bacardi, Hyundai and Chobani, and has performed as a violinist in live performances with artists like Camilla Cabello, Julie Byrne and Julianna Barwick.