Bullitt is adding filmmaker Peyton Wilson to its roster. The signing follows the recent release of two of Wilson's short documentaries on Upworthy: "The Acid Survivor" and "The Inmate." Her other recent work includes a campaign for Ford EcoSport that captures pinnacle moments for people who have dreams of doing something extraordinary; a piece for Norton that brings attention to the effects of online bullying, and the "Reinvent My Story" campaign for HP. Other commercial projects include "Louisa" as part of Dove's "Amazing Moments" series, a campaign for the U.S. Navy and an integrated campaign for Nokia about TED fellows. She is a member of Free The Bid.

Framestore Pictures is signing director Laurent Ledru for U.S. representation. Ledru, who will be based out of Framestore's L.A. office, started his career as a video game artist in Paris. He later moved to the U.S. and began working on both feature films and commercials, eventually joining Method Studios and later Psyop in 2008. As a partner at Psyop, he helped establish the company in L.A. He has helmed work for brands such as Apple, Samsung, Microsoft, Uber, BMW, Nike and Under Armour. 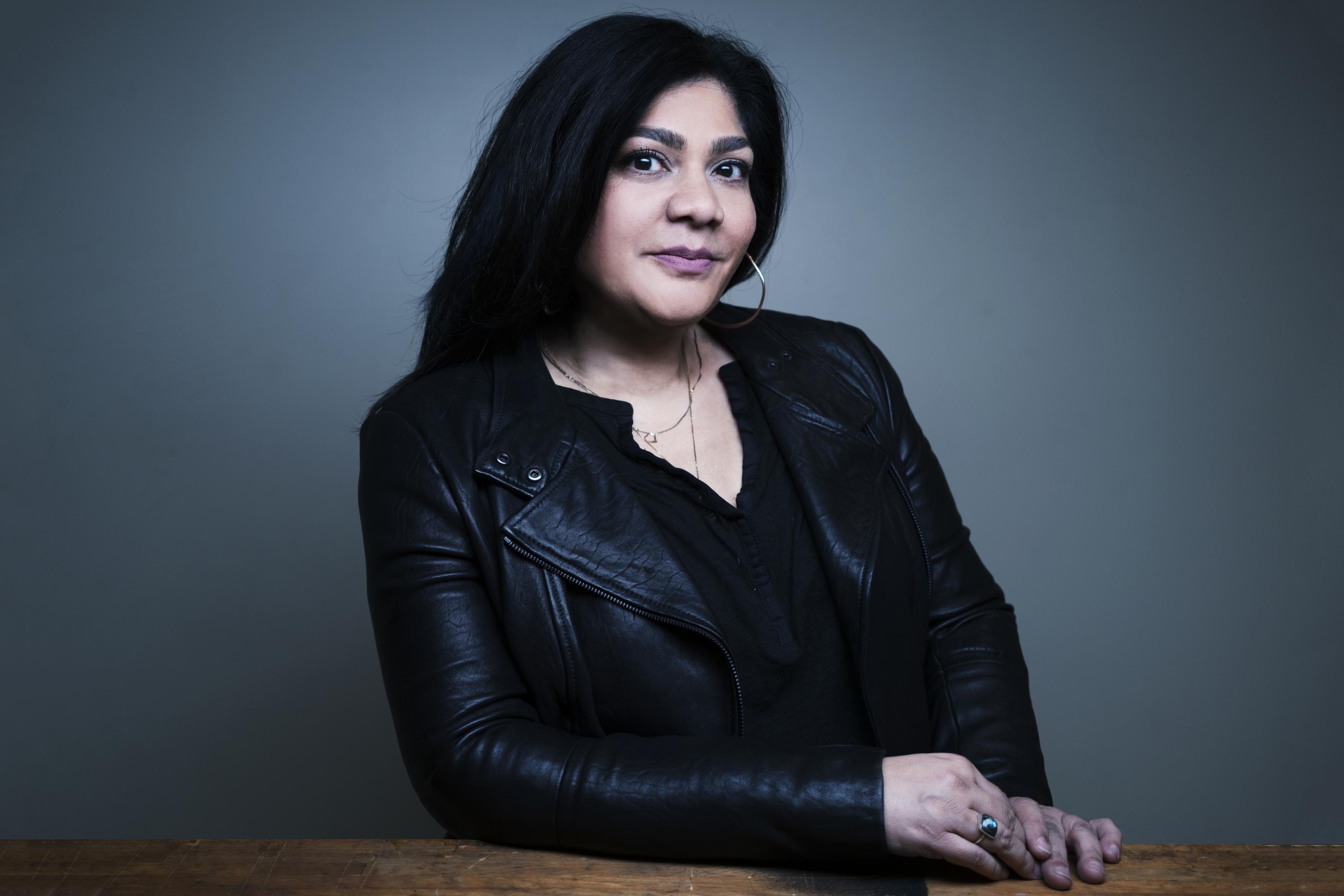 Executive producers Mark O'Sullivan and Harvey Ascott are opening a new London-based production company, Dog Eat Dog. O'Sullivan recently moved back to London from L.A. where he worked at Believe Media as a global executive producer for the past few years. The roster includes directors Anders Jedenfors, Jeffrey Darling, Kevin Castanheira, Daniel Skoglund and Paul Dektor, with several others slated to sign before the end of the month. Its first work includes work for Marshall Headphones, including a spot for Marshall's voice-activated speaker range enabled by Alexa. 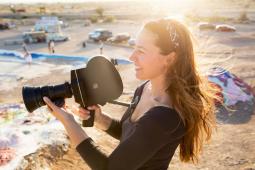 Rodeo Show has signed director, photographer and cinematographer Tasha Van Zandt for her first U.S. commercial representation. Van Zandt has worked for clients as National Geographic, NBA, ThirdLove, Google, Apple, New York Times Journeys, The Guardian, Adobe and Airbnb and is currently directing a feature documentary film, "After Antarctica." Recently, she collaborated with the artist JR to document his San Francisco Mural Project which will be opening later this year at the SFMOMA. 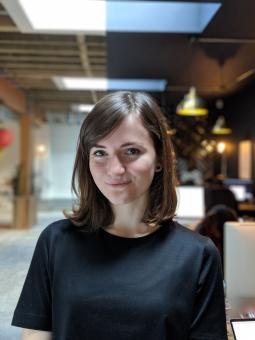 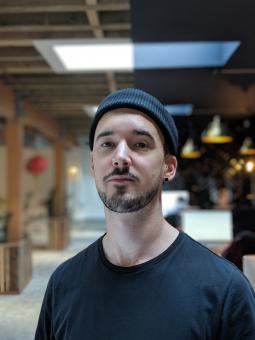 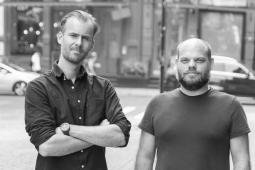 MPC's New York studio is making some changes, inclyding promoting Ashley Bernes, previously a VFX/CG Supervisor, to creative director. Bernes, a 12-year veteran of MPC, arrived in New York to help open the company's office there in 2011 and has been creative director on work including the Samsung "Billion Colors" spot, as well the recent Tiffany's "Believe in Dreams" campaign launch. MPC is also moving Dirk Riesenfeld, a senior effects artist, from its Amsterdam office to join the New York studio as 2D VFX Supervisor. He's worked on projects for brands such as Nescafé, Pepsi and Mercedes-Benz, and has over 15 years of experience in visual effects. 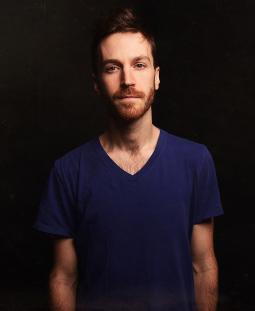 Music and sound boutique Nylon Studios is adding senior sound designer TJ Dumser to its New York studio. Dumser has over a decade of experience in audio post production, working across commercials, TV, film and radio, and has worked on projects for such top clients as Budweiser, NHL, Sunoco, LG, Dom Perignon, Michael Kors, Jeep , Sabra and March For Our Lives. 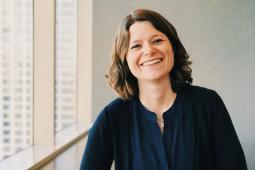 Cutters Studios is promoting Marian Oliver to editor. Oliver began her career in client services at Red Car Chicago in 2009 and joined Cutters in 2012 as an assistant editor. Her most recent projects include campaigns for Meijer, Hallmark, Southwest Airlines, Kiwi, Abbott, belVita, Chamberlain, RetailMeNot and Triscuit.