Martha Stewart is cooking up cannabis products for people and pets

February 28, 2019 11:05 AM
Lifestyle guru Martha Stewart is teaming up with the world's largest cannabis company, taking on an advisory role to develop products. 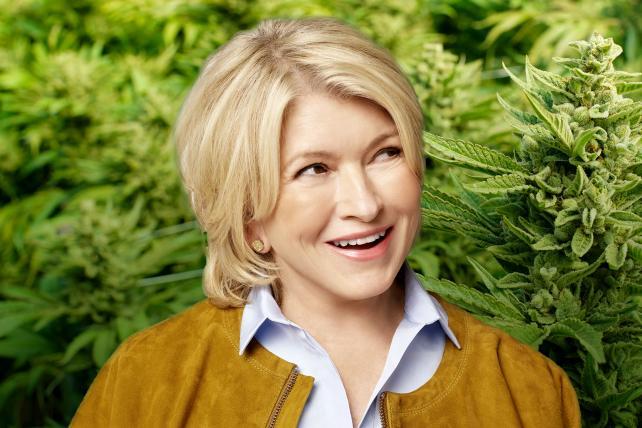 Lifestyle guru Martha Stewart is teaming up with the world's largest cannabis company, taking on an advisory role at Canopy Growth Corp. to help develop a "broad new line" of products for both humans and animals.

"I am looking forward to working with the Canopy Growth team," Stewart said in a statement on Thursday. "I'm especially looking forward to collaborating on developing products that can help people and their treasured animal companions." Stewart, 77, is an animal lover who co-hosts a cooking show with rapper and well-known pot connoisseur Snoop Dogg.

Sequential Brands Group Inc, which owns the Martha Stewart media and merchandising brands, stock surged Thursday, although it wasn't clear if the company would be involved in the partnership. The shares gained as much as 56 percent, their biggest one-day gain since 2012, to $1.87 at 9:41 a.m. in New York. Canopy shares rose as much as 4.3 percent in Toronto. 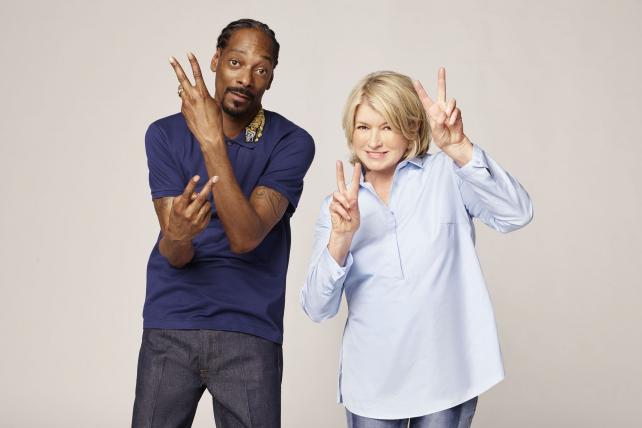 Canopy is conducting several clinical trials exploring how cannabis compounds can improve human and animal health, including research into the effectiveness of CBD, a non-intoxicating compound, to treat anxiety in animals. Cannabidiol, its formal name, has soared in popularity and is thought by its proponents to help with everything from stress to inflammation and insomnia.

"It's really about duration and quality of life for animals that respond well to CBD," Canopy Chief Executive Officer Bruce Linton said in an interview, adding that hemp is also an easily digestible protein that can be added to pet food.

The U.S. farm bill, passed in December, legalized CBD derived from hemp under certain circumstances. But the Food and Drug Administration has said any CBD product marketed as having therapeutic benefits must be approved for its intended use before it's introduced into interstate commerce. Cannabis is legal in Canada but not yet in food and beverage form.

Canopy announced in January that it will spend as much as $150 million to build a hemp facility in New York state, its first production plant in the U.S.. Linton expects the company to eventually have hemp facilities in multiple states.

She will help develop a broad line of pot products for humans and animals.