Britain's Biggest Entertainers Are Underpaid, and the Women Are Paid Less Than the Men 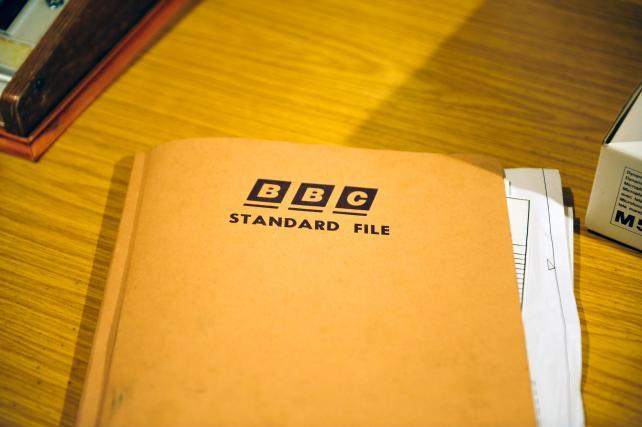 The BBC published the salaries of its top-earning stars for the first time on Wednesday to address concerns that on-air talent at the U.K.'s public broadcaster was being overpaid. The truth: they're taking home a lot less than their global counterparts.

That's well above the average salary of 44,000 pounds taken home by stage managers, producers, sound engineers and other employees of the world's oldest national broadcaster. Yet given the salaries offered to TV talent across the globe, U.K. taxpayers might count themselves lucky.

Norton hauls in less than one-tenth the pay of U.S. talk-show host Jimmy Fallon, who earned $15 million in 2016 from NBC, according to Forbes. Even in the U.K., ITV Plc's Ant and Dec, hosts of "Britain's Got Talent" and "I'm a Celebrity... Get Me Out of Here!" earn 5 million pounds per year each, according to The Guardian.

"I completely understand that to lots and lots of people these are very large sums but we are a broadcaster, a global broadcaster, in a very competitive market," BBC Director General Tony Hall said on the network's Radio 4 Today program. "We have to be competitive, but not foolishly."

NBC news anchor Lester Holt earned an estimated $4 million per year as of 2015, dwarfing the annual salary of the BBC's top newscaster Huw Edwards, who earns between 550,000 and 599,000 pounds.

Germany's Guenther Jauch, who moderates quiz shows including the German version of "Who Wants to Be a Millionaire?" for RTL Group S.A., will make about 5 million euros this year, according to Vermoegenmagazin.de. Jeremy Vine, presenter of the BBC's "Eggheads" quiz show and a daily host on Radio 2 as well as a well-known election-night analyst, earned about 700,000 pounds.

Gender gap
The salary data revealed a significant gap in pay between men and women. Winkleman, the former presenter of "Strictly Come Dancing," is paid less than at least six men. Only one-third of those on the list of BBC employees who earn more than 150,000 pounds a year are women.

Speaking on BBC Radio 4 this morning, Director General Hall said the broadcaster needed to go "further and faster" on gender issues. Hall said he wanted to close the gender pay gap and have equality on screen and radio by 2020.

Kiran Daurka of legal firm Leigh Day said the gender debate was welcome but many groups were under-represented and more pay gap reporting was needed. "The glass ceiling is a barrier to women, people of colour and disabled people," Daurka said.

The U.K. government ordered the BBC to release the figures to boost transparency at a time when the broadcaster is seeking to save 800 million pounds a year. (The BBC said it surpassed a target for 700 million pounds this year.) Like other traditional broadcasters and pay-TV companies such as Sky Plc and ITV, it's trying to stay relevant as digital rivals such as Netflix Inc. foment changes in viewing habits.

"Licence-fee payers have a right to know where their money goes," Culture Minister Karen Bradley said last year. "By making the BBC more transparent it will help deliver savings that can then be invested in even more great programs."

The BBC has published the salaries of its top-earning stars for the first time.