It's A Total Eclipse of the Brands

August 18, 2017 12:55 PM
Monday will be the first total eclipse visible coast to coast in 100 years, and brands are ready to unleash a flurry of marketing on social media. 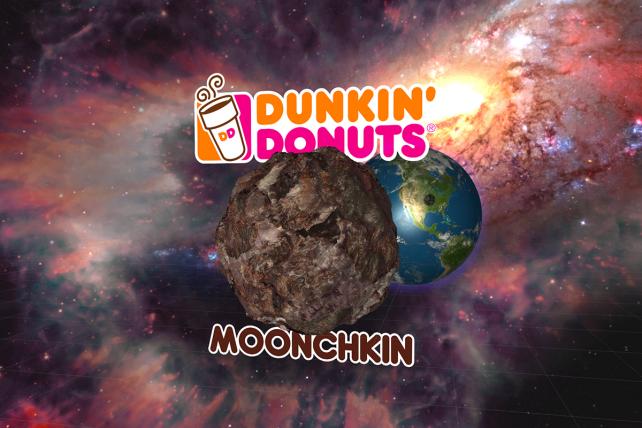 Brands will not be eclipsed.

The rarity of the total solar eclipse sweeping across the central United States means total marketing saturation on social media. After all, Monday will be the first total eclipse visible coast to coast in 100 years. Here's a look at what advertisers are doing for the eclipse, when the moon covers the sunlight for a few minutes on Monday.

Dunkin' Donuts
Instead of Munchkins, the donut chain will be selling Moonchkins, which are -- as far as we can tell -- exactly the same only slightly more fun to say. There is also an app that Dunkin' built that lets people see the eclipse wherever they are by holding a digital "Moonchkin" up to the sun through their phones (see video).

Krispy Kreme
Total eclipse glaze doughnuts are on the menu, but there's no pun here. It's simply an original glazed doughnut, which for the first time will be glazed in chocolate. Krispy Kreme claims it never served a fully chocolate-glazed doughnut. No time like the present.

Denny's
The diner spot that invented "Moons Over My-Hammy," will have "Mooncakes" for the eclipse. Actually, they're just pancakes, but, hey, it's all you can eat for $4. 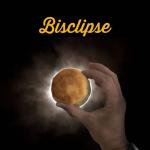 Cracker Barrel
The dining chain has a super punny tweet ready to go, scheduled for the event itself, including an image of a -- wait for it! -- "Bisclipse."

Malibu
The black rum-maker wants in on any eclipse parties and hopes its "Black Moon" parties become a theme. Better than black-out moon. But just barely.

Royal Caribbean
Not only is there a total eclipse cruise planned, Bonnie Tyler will be on it to sing "Total Eclipse of the Heart."

The Weather Channel
The network has partnered with Twitter to livestream the event, starting Monday at noon. So even if people not in the path of the moon-sun meeting, can at least see it an tweet.

Here's why #Eclipse2017 is such a unique and exciting event. pic.twitter.com/TRr8oCed78

Airbnb
The home-sharing and rental company says 50,000 people will board in towns in the path of the eclipse. The company held a promotion with National Geographic to host guests outdoors in Bend, Ore., which will be the first place to spot the eclipse.

Warby Parker
With glasses in high demand to view the eclipse, Warby Parker said it was near sold out of its specialty specs. So, it's also teaching people how to make their own eyewear to watch safely, as well as counting down to the event on its website.

Brands leave no moonrock unturned in search of puns and marketing angles for Monday's eclipse.