The MDC Agency Is Opening Offices in Sydney and Singapore

May 03, 2017 08:30 PM
72andSunny is going even more global as it launches an Asia-Pacific offering with new offices in Sydney and Singapore. 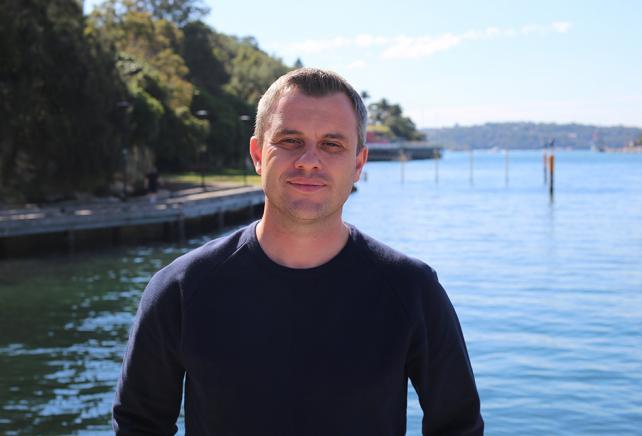 72andSunny is going even more global as it launches an Asia-Pacific offering with new offices in Sydney and Singapore.

The MDC Partners shop, which already had locations in Los Angeles, New York and Amsterdam, has several founding clients and project partners for Singapore and Sydney, including eBay, Google and Dropbox. To connect with local creative communities in the new markets, 72andSunny plans to work with Semi-Permanent, Sea Shepherd and AFTRS (Australian, Film, Television and Radio School) on projects. 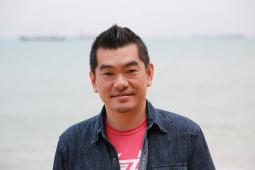 At the beginning of the year, 72andSunny elevated Chief Strategy Officer and Partner Matt Jarvis to global CEO, marking the first time the 13-year-old agency will have someone outside of creative as chief executive.

Chris Kay will lead Asia-Pacific, where the MDC Partners shop has several founding clients and project partners, including eBay, Google and Dropbox.