How to Get the True Measure of a Mobile Ad 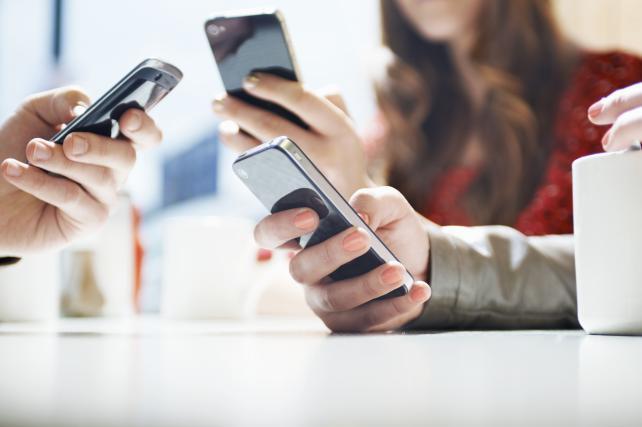 The measure of who we are may be what we do with what we've got, to paraphrase Vince Lombardi. But what if we don't know what we've got?

That's the world of mobile marketing, where measurement and measuring the measurements is becoming a new obsession-, often without clarifying much.

Marketers following audiences in the great migration to mobile video can often count the percentage of times people pressed play on their videos, track how far through the videos they got and what percentage made it to the end. But different platforms also define a "view" differently. They even decide whether a video was "viewable" differently.

The metrics companies that are there to help can also overwhelm. Integral Ad Science alone can report 65 metrics on YouTube. And how should advertisers incorporate likes and shares in social media?

"There is so much confusion," said Paul Wille, president of creative agency Swift. "If someone likes a video, how do I know they viewed it enough that a like is a good like? Platforms and agencies have not done a great job articulating what true success and true engagement really look like."

YouTube still guards how it measures ad views like a protected secret, but it uses a formula that looks at the percentage of the video that's watched. Facebook has several ways to buy video ads, including charging whenever a spot scrolls 100% on-screen even for a millisecond. Its advertisers can also buy according to industry standards of two-second views with half the video on-screen, or just get completed ad views.

Snapchat counts ads the second a video starts running, even if the Snapchat user quickly skips past it.

The metrics mess is in effect on desktops as well, but the crush of consumers, ad spending and new products into portable devices make the problem a particularly mobile one. Most of the key platforms are increasingly or inherently mobile anyway. A full 70% of YouTube viewing takes place on mobile.

Buyers also have to contend with evaluating campaigns in mobile web browsers as well as radically individualized app experiences.

"There are so many different platforms in mobile, it can be hard to track everything," said Kyle Bunch, managing director of R/GA's social practice. "What you run into with mobile is there are differences in how browsers store cookies versus mobile apps."

That creates pressure for time-pressed marketers or buyers to throw up their hands and pick something simple, like which ads got the most views for the lowest prices. But that doesn't mean the ads had an impact. A $4 ad on an obscure site with little targeting may not be as valuable as an $8 ad on a premium site.

"The rushed agency rep is sometimes measuring everything with one convenient metric," said Jared Belsky, president of 360i. "And they could be drawing false positives or false negatives."

But there is a way out, more or less.

While there may never be a few simple measures that everybody uses to gauge mobile marketing, each marketer should set its own well-considered priorities and stick to them with discipline.

One of Mr. Belsky's favorite metrics is quartile reporting, he added. That shows the percentage of people who reached 25%, 50% and 75% of a video.

Baker Lambert, TBWA's global data director, agreed that marketers should begin with simple but revealing standardized measures, knowing that other more varied insights are available to then improve buys from there.

"You need one key metric to keep constant across all platforms," Mr. Lambert said. "Don't get complicated unless you have to. So just start with how many eyes have seen one second of this video."

After getting a command of the basics, brands can layer more data into the picture, Mr. Lambert said, citing video start rates and completion rates as examples.

"Advertisers have to get more rigorous deciding what's the goal," Mr. Belsky said. "What's the right KPI for measuring, and then getting thoughtful about optimization. And it's not just about optimizing your media buy, but your message."

When there's no common definition of viewability, there's a problem. Here's how to make sense of it all.