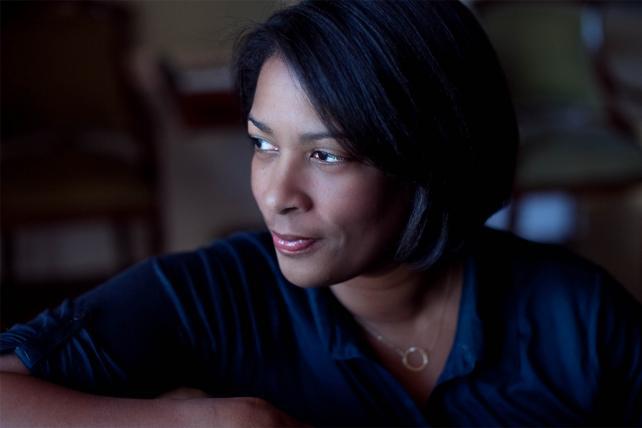 Venice, Calif.-based production company Saville Productions has signed Emmy-nominated documentary director Dawn Porter for U.S. commercial and branded entertainment representation. Porter's documentary "Gideon's Army" premiered at the 2013 Sundance Film Festival and won the Best Documentary Editing Award, and was nominated for an Emmy. Her other films include "Spies of Mississippi" (2014) and "Trapped" (2016), which premiered at the 2016 Sundance Film Festival and won the 2017 Peabody Award. Her interview with President Obama for her film "Rise: The Promise of My Brother's Keeper" was broadcast on The Discovery Channel and The Oprah Winfrey Network in 2015. Before becoming a filmmaker, she was director of standards and practices at ABC News and also at A&E Television Networks. She is currently working on a series for Netflix. 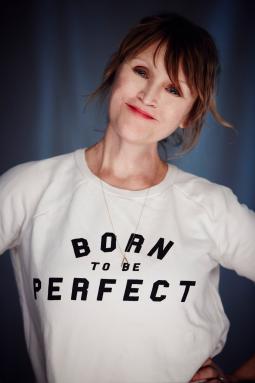 Greenpoint Pictures is adding director E.J. McLeavey-Fisher for U.S. representation. McLeavey-Fisher has created documentary content for a wide variety of brands, including Samsung, Coca-Cola, Comcast, Microsoft, Converse, Kellogg's and Lincoln. His short films "Comic Book Heaven" and "The Dogist" have been awarded with Vimeo Staff Picks and have screened at film festivals including AFI Docs, DOC NYC and the Big Sky Documentary Film Festival.He spent time writing and directing in-house at MTV before turning to directing. 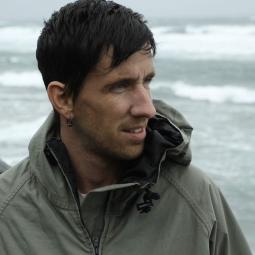 Kaboom Productions is adding Malek Haneen to its directorial roster. The signing is the first representation for the director, who has worked independently for brands like Nike, PlayStation, Under Armor, Pabst Blue Ribbon and Powerade. He recently relocated to Los Angeles from Portland, where he collaborated with Nike and music artists The Shins, among others. 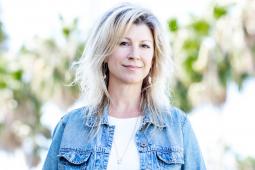 Honor Society is appointing Shanah Blevins as executive producer at its Los Angeles office. Blevins will be the first West Coast EP for the production company, which opened in December 2015, expanding its West Coast presence and rounding out the company's women-led team. She has nearly two decades of experience as a producer, spanning commercial, music video, TV and film projects, and has produced campaigns for clients including Honda, Sprint, Verizon, Burger King, Toyota, Nike, Ad Council, McDonald's, Google and HP. 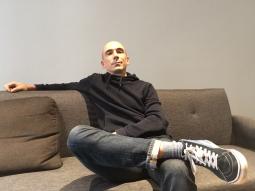 Post-production company PS260 is adding editor Walter Mauriot to its roster. Walter, who joins from editorial house Dearcut, started his career as an assistant editor at Bandits Production in 1997. He became a freelance editor working on various music videos, and has worked for companies like Wanda Productions, 75, Stink, Partizan and Iconoclast. His commercial work includes campaigns for Dior, Volkswagen, Yves Saint Laurent and Adidas, where he edited spots including "All In," directed by Romain Gavras.

Plus fresh talent at Greenpoint, Kaboom and more production moves.