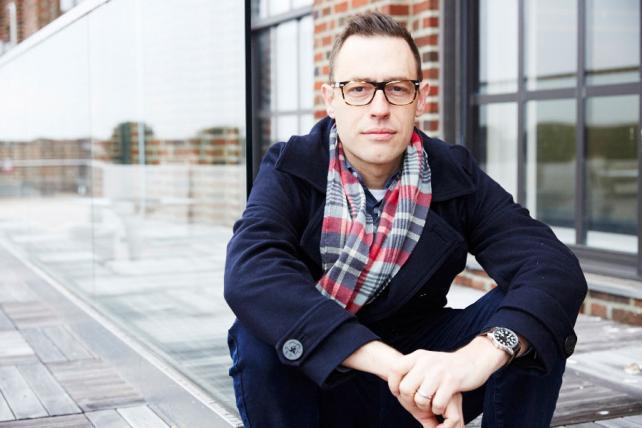 McCann has appointed Pierre Lipton as a global executive creative director, McCann New York. Lipton joins McCann from 360i where he served as chief creative officer. His appointment follows the agency's recent expansion of responsibilities on the Verizon business. In his most recent role at 360i, Lipton helped to spearhead the agency's Innovation Group. Before that, he was CCO and founding partner of M&C Saatchi New York. He has also worked at at BBDO, Fallon and TBWA, where he helped launch the "In an Absolut World" campaign for Absolut Vodka. 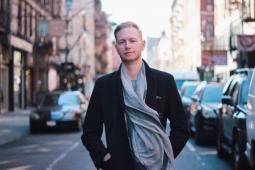 Deutsch has appointed Dan Murphy to its New York office as SVP, director of digital operations and production, reporting to Joe Calabrese, EVP, director of integrated production. Joining from Google Creative Lab, where he was executive producer, Murphy will oversee production of digital projects across all clients including Busch, Johnson & Johnson's Acuvue, and PNC Bank. While at Google Creative Lab, he worked on Android's "Be Together. Not the Same" campaign launch and the Androidify app. He has also worked at BBDO as group executive interactive producer, managing AT&T's digital work. 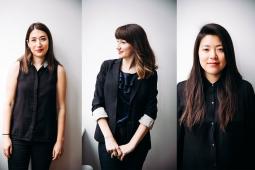 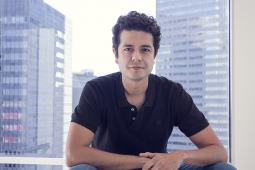 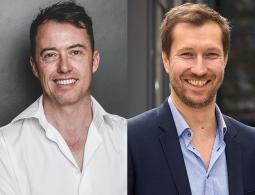 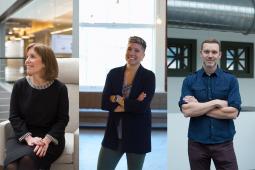 Arnold Worldwide has made a number of changes to its North American leadership team. Sasha Hartman, formerly EVP, executive marketing director, has been promoted to president, chief client officer in Boston. Hartman began her career at Arnold in the '90s working on the Volkswagen "Drivers Wanted" campaign. She then went to Hill Holliday, where she ran the Dunkin' Donuts business, before returning to Arnold to spearhead marketing for CenturyLink. Elliott Seaborn, formerly managing director, Boston, has been named chief growth officer for Arnold's North American operations. Prior to joining Arnold in 2011, Seaborn spent nearly a decade at Digitas. Lisa Unsworth, managing partner and chief marketing officer, whose tenure with Arnold began in 1998, has been appointed managing director, director of growth platforms for North America. 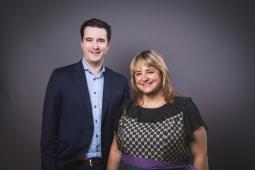 FCB Canada has appointed Samia Chebeir as president of FCB Montreal. Prior to joining the agency, Chebeir was vice-president, general manager at lg2. She has also held posts at Taxi and Cossette. She will lead the FCB Montreal office across a range of National and Quebec-specific clients. She replaces Rachelle Claveau who left at the end of last year and will work with Tyler Turnbull, CEO at FCB Canada. 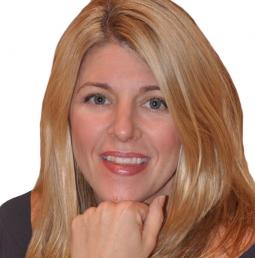 Kelly Callahan-Poe has joined the Alexandria, Virginia-based agency Williams Whittle as its new president. In previous roles she has been head of client services and digital strategy at Blue Water and Pulsar Advertising. She has 25 years experience on both the client and agency side working in Los Angeles, San Francisco and Washington, D.C.

Plus new hires at Joan Creative and Serviceplan