October 16, 2017 01:01 AM
TV networks including A&E, NBC and CBS met to discuss developing an ad product that would prove commercials' effectiveness. 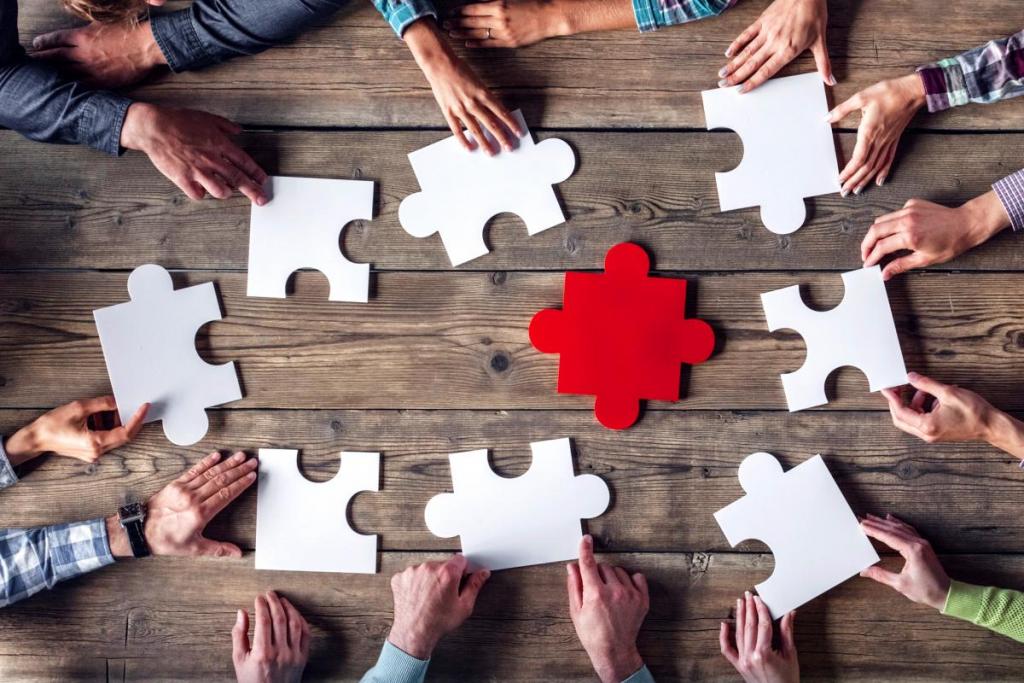 Top ad sales executives and researchers representing most major TV networks met on Friday to discuss developing a standardized method of proving that their ads work.

The TV industry essentially wants more concrete proof that a given commercial led to the test-drive of a car, for example, or the purchase of a product.

The effort is the latest attempt by the TV industry to band together to take on the likes of Facebook and Google, which have been siphoning off TV dollars as marketers look for better data on whether their ads are reaching the right consumers and are driving business results.

It was the first time most of them bought into the initiative, dubbed "Thor" after the Norse god of thunder and Marvel comic/Disney character. The goal is to allow TV networks to show clients not only that their ads reached a certain audience but that they produced specific business results.

During the meeting, the group heard from Data Plus Math, an analytics company that aims to "link advertising exposure to real world customers," according to its website. The company, run by John Hoctor, is working on a system to map the contributions and effects of various media on consumer sales and other outcomes.

The meeting was essentially intended to get everyone in a room together and on the same page, executives say. Though most of the discussion was surface-level, they say they still need to digest what they heard. It is unclear which TV companies, if any, will sign on to the effort.

Thor would need about a half-dozen players to join in to proceed in a timely manner, according to Sean Cunningham, CEO and president of the VAB. He says he expects the platform to move forward.

"There is definitely strong interest on an industry level," Cunningham says.

If Thor does receive meaningful investment by multiple network groups, Cunningham says it could be ready for testing in as little as six months. He expects to have a full picture of the level of interest and participation by the end of the year.

One network executive says they would want to see if media agencies who represent their clients would be willing to use such a platform. "Without agency acceptance this wouldn't do much for us," the executive says.

Essentially, for this to move forward, the VAB would need the media companies to pay for the product, which they would then bring to agencies and advertisers for free in exchange for the marketers' willingness to allow tagging of their websites for measuring, according to a person familiar with the talks.

Cunningham says the next step is for each of the networks in attendance to go back and do a deep dive internally to see how Thor would apply to them. VAB, for its part, will go back to Data Plus Math with any issues the group would like it to address, but Cunningham didn't provide specifics on what those might be.

The TV industry is eager to find a better way to show commercials work. Historically, TV has been measured by the number of viewers it delivers, not how many of those people took a specific action.

While TV networks already conduct internal research for advertisers on the effectiveness of their campaigns, Thor would standardize it so marketers could see how their campaigns delivered on their business goals across multiple networks.

While the ability to target audiences beyond traditional age and sex demographics has been a focal point for many TV networks over the past few years, there's a growing desire among marketers to prove the returns on their investment.

There's also more of a willingness among TV networks to work together to take on digital rivals. This spring, Turner, Fox and Viacom partnered to help standardize audience targeting on TV. Their initiative, called OpenAP, allows advertisers targeting a very specific audience segment to apply that same segmentation across networks. OpenAP became widely available to advertisers earlier this month.

Thor is not being positioned as a competitor to OpenAP. The idea is that networks could be a part of both if they choose.

TV networks including A&E, NBC and CBS met to discuss developing an ad product that would prove commercials' effectiveness.