October 12, 2017 08:04 PM
It's not Brexit, but if Catalonia breaks away from Spain, marketers in the region may move headquarters to stay in EU. 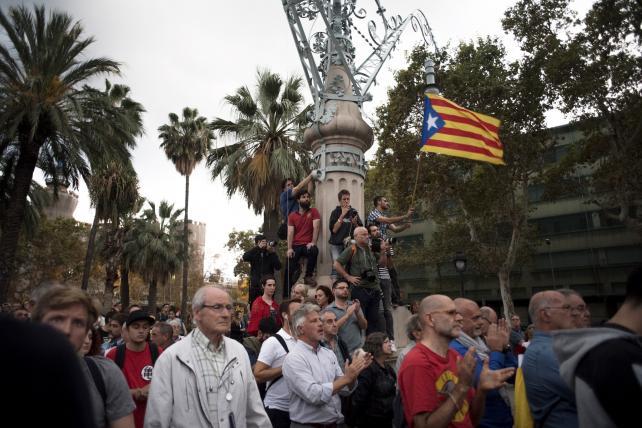 Is it Brexit all over again? Probably not, but Spain is divided over Catalonia's attempt to declare independence for the affluent northeast region that includes creative capital Barcelona, where many ad agencies have offices. And some marketers based in the region are talking about moving their headquarters so they don't find themselves left out of the European Union should the independence movement succeed.

In an Oct. 1 referendum, which Spanish courts ruled illegal, almost 90% of those who voted in Catalonia backed independence. But only about 40% of the region's eligible voters turned out, after the Spanish government asked its supporters to boycott the referendum.

Some agencies with Barcelona offices have been letting employees who support Catalan independence take time off to attend demonstrations. "We are a multicultural agency and we are very respectful of each other's opinions," says Gonzaga Ayllon, Lola-MullenLowe Barcelona's director of client services. He says clients, which include Unilever's Magnum and Axe brands, have been patient while the demonstrations continue. 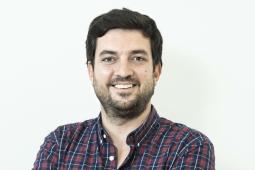 A number of major marketers are based in Catalonia, from the region's biggest bank CaixaBank to fashion chain Mango. Volkswagen-owned Spanish automaker Seat is based in Martorell, near Barcelona, and DDB handles Seat's international account out of Barcelona. Bloomberg reports that Catalonia's two largest banks, CaixaBank and Banco Sabadell, are moving their legal headquarters outside Catalonia to the city of Valencia, and that other companies are going to Madrid. Sparkling wine maker Codorniu, located outside Barcelona, told Bloomberg it has contingency plans in place: "We hope we don't have to, but in the event of a unilateral declaration of independence, moving our legal domicile is an option that we have considered."

Unlike Brexit in the U.K., where ad agencies masterminded "Leave" and "Remain" ad campaigns—with the lackluster "Remain" campaign widely blamed for not making a compelling enough case to Brits for staying in the EU--Spain's ad industry hasn't jumped in.

Although no one slogan has emerged to encapsulate the fiercely independent Catalans' bid for autonomy, the power of the region's vibrant red and yellow flag is deployed at every opportunity. Players for Barcelona FC, the extremely popular soccer team that has more than 145 million social media followers, came on the field for a recent game wearing red and yellow to show solidarity for independence. After warming up, they put on their traditional blue uniforms for the match.

Pablo Alzugaray, CEO of independent agency Shackleton, whose Barcelona clients include Grupo Campari, Coty, and Reckitt Benckiser, has experience in political advertising and says a campaign by the Spanish government to win over Catalans could help. "It's an enormous communications case study … The Spanish government who want the country to remain united are failing. We have to use communications to solve the problem." 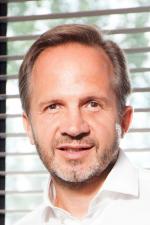 It's unclear what will happen next. Catalan President Carles Puigdemont issued a symbolic declaration of independence this week, then put it on hold pending negotiations with the government in Madrid. Spanish Prime Minister Mariano Rajoy retaliated by giving the Catalan government eight days to drop the independence bid, or he says he'll suspend the considerable freedom Catalonia already enjoys to manage its own education, health and tax affairs.

Some ad agencies declined to comment, saying it's a sensitive topic with clients and their own staffers. Other says it's business as usual, at least for now, even though there are signs of protest all around, like the loud banging of pans by Barcelona apartment dwellers every night at 10 p.m.

"There could be an economic downturn because of the uncertainty, but for now there is no change in terms of planning," says Ayllon. "In broad terms, people have the view that whatever happens, things will work out."

It's not Brexit, but if Catalonia breaks away from Spain, marketers in the region may move their headquarters to stay in the E.U.