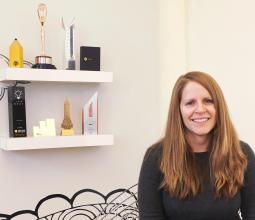 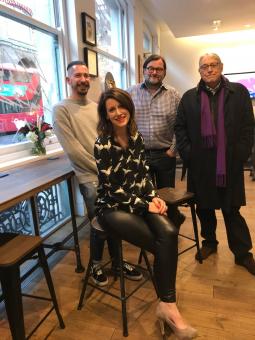 Crispin Porter & Bogusky London is hiring Dan Watts as chief creative officer as well as Helen James as its new managing director. Watts joins CP&B from 4Creative, where as head of creative, he oversaw the brand and program advertising for Channel 4, recently leading its rebrand work with director Dougal Wilson. Prior to that, Watts was a creative director at CHI & Partners and spent almost a decade at Fallon London. James joins CP&B from BBH, where she was managing partner. During her 10 years there, she ran accounts including Virgin Media, Barnardo's, Lynx, eBay and Vodafone. Erik Sollenberg, CEO of CP&B, says in a statement: "This is an important moment for the agency, and for the London office," while Chuck Porter, Chairman of CP&B, adds: "We've had some ups and downs in London—that's not unusual when you export an agency culture around the globe. But doing things in new ways is part of our DNA. That's what will propel this business in the future and I think Helen and Dan are the perfect people to take us there." 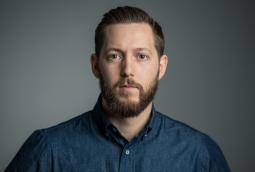 Droga5 is appointing Maximilian Kislevitz as head of business development, working closely with the Chief Marketing Officer Chris Wollen. Kislevitz most recently served as head of brand at Battery. Prior to that, he worked with clients such as Netflix, Google, the NFL, P&G, Coors Light and Budweiser at Grey, Anomaly and72andSunny. He has also served as the director of business development at The Barbarian Group. 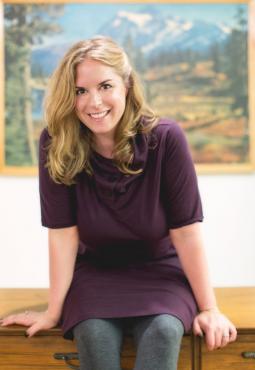 Kansas City-based agency Barkley is hiring Jessica Walden-Morden as creative director. In her new role, she will lead creative work for WingStop, Vanity Fair, Big Brothers Big Sisters and Children's Health. Walden-Morden started her career at Fallon and arrives at Barkley following four years at Publicis. Her work includes a global campaign for Cadillac and a rebrand of American Girl, as well as working on accounts such as T-­Mobile, Aflac, Totino's Pizza and Eddie Bauer.

McCann Manchester is hiring Matt Lalande as digital group head, With experience from Wunderman in New York and London, Lalande has worked on digital and brand campaigns for the likes of Ford, P&G, Levi's and Coca-Cola, and most recently on the launches of the Range Rover and Range Rover Sport redesigns. Adam Prendergast also joins as technical director, reporting into Monica Tailor, head of digital, while the agency is also recruiting Tom Cummings as senior account director for PR, social and content, joining from TBWA/Eleven Sydney.

Plus people news from Droga5, CP&B and McCann.