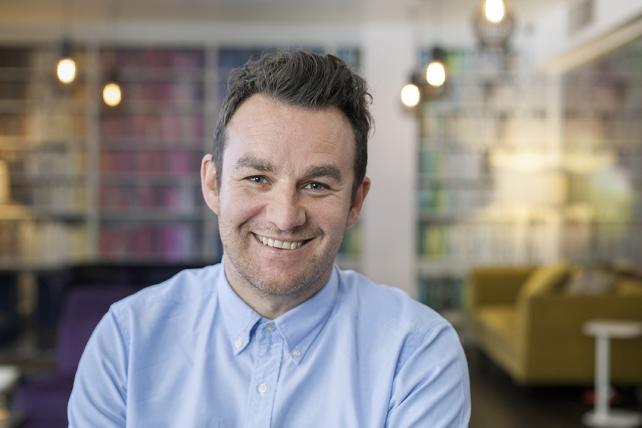 The Stink Group has tapped James Morris, former global head of Mediacom Beyond Advertising to be its global CEO.

Mr. Morris will be responsible for overseeing the company's global operations. In his new role, he'll help unify the company's overall group strategy with an eye on expanding its work with agencies, brands and publishers and further growing its global footprint.

Mr. Morris said the "key pillars" he'll be focusing on will be investing in talent, bolstering the film, interactive and content studios to properly address the changing marketplace, as well as continuing the growth of the Stink network, which currently has nine offices in eight countries.

Mr. Morris, who started out his career in television production, had grown MBA to more than 800 people in 43 countries, expanding a team with skills in content strategy, creative, production and optimization.

Among other awards, Egyptian-born Ali has won four Cannes Lions and in 2015, he won seven pencils at the D&AD Awards. He has previously worked on the agency side of advertising as art director and creative director at German offices of Leo Burnett, JWT and McCann Erickson, and he later served as executive creative director at DDB, Berlin. He co-founded the creative boutique Elephant in Cairo, and has created work for clients including Vodafone, Google, Pepsi, Coca-Cola, Nestle, Orange Telecom and others. 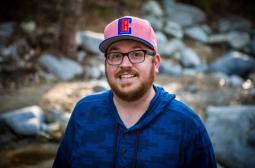 Writer and director Smith has worked in episodic television, branded content and advertising. He is co-creator of the TBS sitcom "Prodigies." He also wrote a "Lego Star Wars: A Droid's Tale" for Disney XD. He has written for FX and Nickelodeon, and wrote and directed several shows for "Funny or Die." His work in advertising includes a campaign for Coke Zero starring Kevin Hart and one for Holiday Inn Express starring Jim Gaffigan, as well as branded content for Microsoft's XBox and New Era. 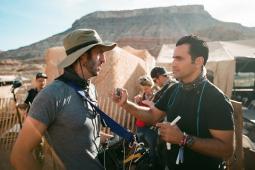 The duo behind Indigenous, Marc Levy and Marc Salomon, have worked on documentary and reality-based material. That includes "Undrafted for NFL Network," and the branded documentary "Peaking: A Big Wave Surfer's Perspective," which was produced for Red Bull. They have also created work for Subaru, Nieman Marcus, QVC, Intel and Dell. 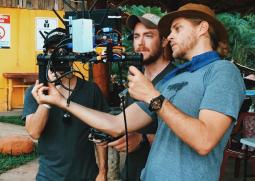 RSA's Hey Wonderful has signed Little Village, a directing collective that is led by Campbell Brewer and Mike Malagon. Little Village has directed for Airbnb, Patagonia, Southwest Airlines and Vans. Campbell and Malagon first worked together on location in Istanbul for group travel company EF. Since then, they have held several production positions, and traveled to film in more than 30 other countries. Hey Wonderful is their first home for commercial representation. 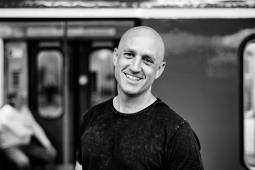 Arts and Sciences has signed director Brennan Stasiewicz for U.S. representation. Based in New York and Stockholm, his commercial work includes directing for clients such as American Airlines, Cadillac, Samsung, Jim Beam, Toyota and Lincoln. Stasiewicz started his career as a promo writer for MTV, and has directed actors including Will Ferrell, Paul Rudd, Jason Segel, Emma Stone and Jason Sudeikis. He has also made several short non-fiction and fiction films including a short documentary about painter Brad Kunkle, "A Beholden Purpose." 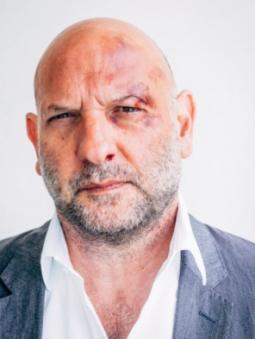 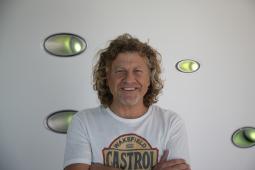 Patrick Davenport has returned to MPC Advertising as chief operating officer. He began his career as a runner at MPC in London, and later became director of the VFX department. For the past six years has he has been SVP of global operations for Method Studios. He became managing director of Co3 & Method Studios in Los Angeles in January 2015. 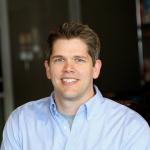 Visual Effects Producer Chad Hudson has joined FuseFx. Hudson previously worked on television and commerical projects for Rhythm & Hues. He was a visual effects producer on the "Game of Thrones" episode "The Dance of Dragons," which won a 2016 Emmy Award for Outstanding Special Visual Effects. He also worked on the theme-park attraction, The Marvel Experience. Prior to that, he created visual effects in roles at Lionsgate and Universal Pictures, and did a stint at Rhythm & Hues where he was a VFX coordinator. 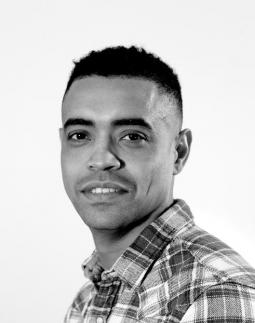 Framestore is expanding its design department with the appointment of Anthony Gibbs and Duncan Elms as design directors. Gibbs worked on films for Mulberry as well as graphics sequences for "BBC Comic Relief" and The National Television Awards. He recently creativclientsely directed the F1 broadcast graphics and directed projects for Nokia, The National Television Awards, iRobot, The Financial Times and Cosmos. 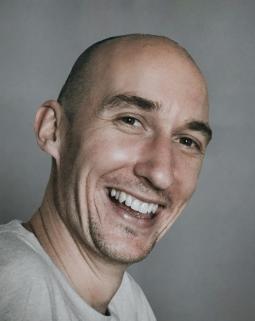 Elms is a motion designer and director, having created content for film, TV and online, with a focus on infographics and big data. Prior to that, he worked for BMW, Google X, Samsung, Nike, Nissan and Greenpeace, as well as film and television projects like "Insurgent", "Deep Web," and "Hungry Beast."