All the Industry's Latest Creative Moves

BBH London has hired Ray Chan and Simon Cenamor, the creative team behind the "This Girl Can" campaign for Sport England.

At last year's Cannes Lions International Festival of Creativity, FCB Inferno's "This Girl Can" won a Glass Lion, two golds in the Lions Health awards for Best Integrated Campaign and Best Film, and the Lions Health Grand Prix for Good.

Chan and Cenamor started their careers at Leith London. Following stints at several other London agencies, they joined FCB Inferno, where they spent the last four years and created work for clients including NSPCC, BMW, and Sky. 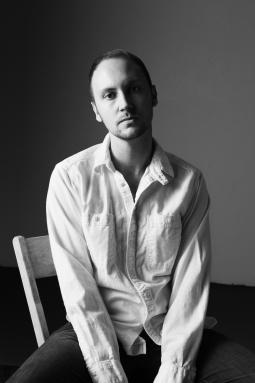 Mr. Ward is known for his inventive approach to typography, and his past projects include typefaces made of money, ice and light, among other unusual "materials."

Earlier in his career, Ward was the lead designer and creative director at Grey New York, where he oversaw production for Ketel One Vodka, the NFL, Canon and DirecTV. Best known for his typographic works and installations, Ward is the author of "Popular Lies About Graphic Design." 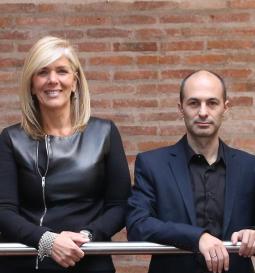 The new company is a rollup of Prusky's InPulse, re-branded and expanded as The Story Room, the name of the consultancy on digital content strategy that Zel ran during the period of her non-compete after leaving her most recent job, at El Rey Network.

The new company, with 50 employees and offices in Miami, Mexico City, Buenos Aires and Montevideo, will specialize in the U.S. Hispanic and Latin American markets. Clients include Sony Music, NBC Universal, Mattel and NBA Latin America. 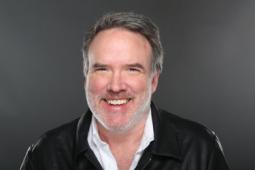 FCB Chicago has appointed Jon Flannery to the role of executive VP, executive creative director. Flannery is returning to the agency after two years as chief creative officer at FCB Toronto. 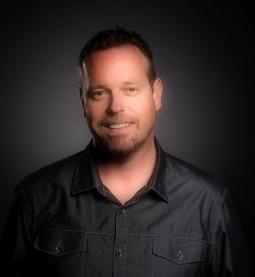 Stun Creative has promoted veteran Dave Mellott to the role of senior creative director. Mellott joined Stun in 2012 as a creative director, with an agency and network television background. He spent time at FCB Chicago and Los Angeles and Dentsu Los Angeles working on brands including Coors, SC Johnson, Canon and Universal Studios. On the network side, he worked at Fox Sports, Current TV, Harpo Productions and Discovery Communications. A lifelong Cubs fan, Mellott created and directed the award winning MLB Postseason campaign "You Can't Script October" for Fox Sports. 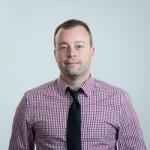 CP&B Boulder has brought Creative Director Mark St. Amant back to the agency. His 25-year career started at Arnold in Boston, where he partnered with current CP&B Boulder Chief Creative Officer Ralph Watson. After living abroad in Florence, Italy, St. Amant in 2009 joined CP&B in Boulder as a global creative director on the Microsoft business, including the Window's 7 "I'm a PC" campaign. In 2012, he left to co-found Grenadier, spending four years as a partner and co-chief creative officer, working with the brands SunnyD, Coinstar, Woody Creek Distillers and Winter Park Ski Resort. 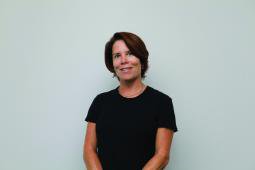 FCB New York has hired Executive VP, Director of Integrated Production Leelee Groome. At agencies including Grey, Publicis and McGarryBowen, Groome has worked on brands such as Procter & Gamble, Verizon, BMW, Maytag, Citibank and Reebok. She was most recently a freelance executive producer for BBDO and Grey.

All the industry's latest creative moves