January 11, 2016 12:30 PM
All the latest creative moves from around the industry
Juliana Cobb
Credit:

Droga5 has hired Juliana Cobb as group creative director for its New York headquarters. Cobb joins Droga5 after five years at BBDO to work on the Prudential account under Executive Creative Director Kevin Brady. Cobb began her career in advertising in 2001 in San Francisco, working at both digital and traditional agencies such as Fusion, Publicis and McCann Erickson. She relocated to New York in 2010 to join BBDO as a creative director, overseeing work for Starbucks, AT&T, GE and American Family Insurance. She joins Droga5's senior creative team, which includes nine additional group creative directors. 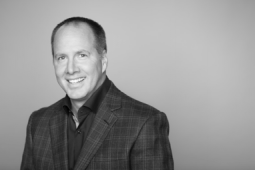 Geometry Global has appointed Jim Carlton chief creative officer, North America, filling the post left vacant by the departure of Bruce Henderson last September. Carlton, who joins the Chicago-based agency on Feb.1, moves from Arc Worldwide where he provided creative leadership on all of the agency's accounts including McDonald's, Purina, United Airlines, Intel, and P&G. His previous role at Arc was as EVP, managing creative director of Leo Burnett/Arc in Chicago. Prior to that, he was at Arc Worldwide (formerly Frankel) where he led creative across the agency's McDonald's retail and promotional business. He began his career as a graphic designer at Young & Rubicam Group in New York. 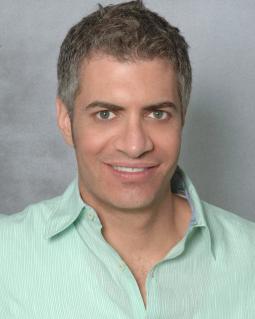 Blippar, the augmented reality and visual discovery platform, has appointed Mark Fortner, former managing partner and head of innovation and branded content at MediaCom, as executive creative director, Americas. Prior to MediaCom, he was executive creative director at Viacom, and did stints at MGM and Fox. He also worked at WPP's Berlin Cameron/Red Cell heading up non-traditional advertising for clients that included Coca-Cola, Samsung, Boost Mobile and Silk Soymilk. 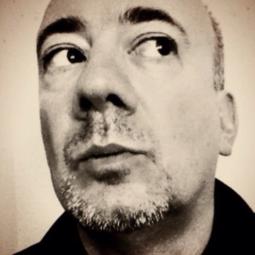 Chris Mitton has joined McCann New York as executive creative director, running the Verizon Fios and Wireless businesses with Caprice Yu. Previously he was a creative director at Wieden & Kennedy Portland working on accounts including Target, Sony andTurboTax, and prior to that he was at Ogilvy New York where he worked on the American Express campaign featuring Jerry Seinfeld. He began his career at Ogilvy London. 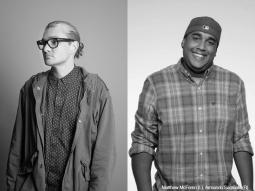 Translation has promoted Armando Samuels and Matthew McFerrin to group creative directors. Samuels first joined Translation in 2014 from Deutsch and has also worked at TBWA/Chiat/Day L.A., as the lead copywriter for the Pepsi Max "Test Drive" campaign. McFerrin, who will partner with recent hire Achilles Li, joined Translation in 2014 after three years with Sid Lee and has also worked at Tribal DDB. He has art directed campaigns for Absolut Vodka, Adidas, Sprite and Major League Soccer. 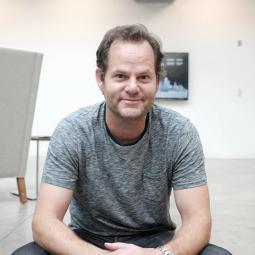 Arnold Worldwide has promoted David Register to EVP, executive creative director, tasked with overseeing creative on the Centurylink and Fidelity accounts. Most recently, Register served as group creative director for the agency. He joined Arnold in 2002 and has previous experience at Mullen and McCann Seattle.