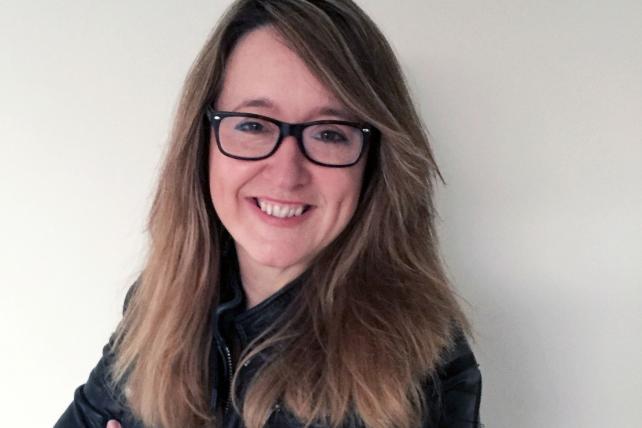 FCB has hired Tris Gates-Bonarius as global executive creative director, Beiersdorf. Based in Hamburg, she will work as a creative partner to worldwide account director Erika Darmstaedter on all Beiersdorf brands for which FCB is responsible (Nivea, Nivea Men, Eucerin and Hansaplast). A New York native, she has worked on beauty brands including Olay, Dove and L'Oreal, and was most recently creative director at Facebook's creative shop in Amsterdam. Prior to that she spent more than ten years in Germany at agencies including McCann Erickson and JWT. Before that, she was Saatchi & Saatchi's global executive creative director for Procter & Gamble brands, including Pampers, Iams and Eukanuba, based first in Frankfurt and then in New York. Gates-Bonarius replaces Constantin Kaloff, who informed FCB of his decision to leave during 2015.

Mauricio Galvan, a leading creative in the U.S. Hispanic market, has joined Anomaly as a creative director from d exposito and partners, where he was partner-chief creative officer for the last three years. At Anomaly, his job will include working with Giovanni Villamar, a former group account director at Hispanic shop Dieste, to build a Hispanic capability within the agency. Galvan started his career as a copywriter at Leo Burnett in his native Mexico and became a group creative director at Teran TBWA in Mexico City. He spent his first 10 years in the U.S. market at the Vidal Partnership when it was repeatedly named Ad Age's Multicultural Agency of the Year; he rose to managing partner-executive creative director at Vidal. 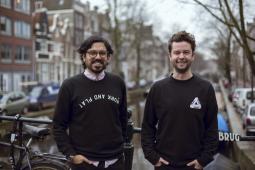 72andSunny Amsterdam has appointed Simon Schmitt and Rey Andrade as creative directors. Schmitt's previous roles include leading the Adidas account globally from Sid Lee's Amsterdam office, before moving to London in 2014 to work at 101. He has also worked at Sid Lee Montreal and AKQA London. Andrade is moving over from the company's LA office, where he ran Activision and Sonos, creating work for Call Of Duty and the "Sonos Your Home" campaign. He began his career in San Francisco working at agencies such as Venables Bell & Partners and Agency215. 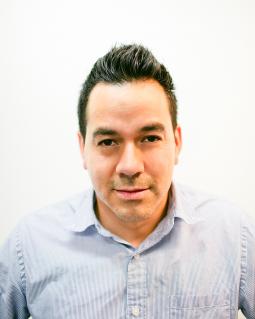 Ricardo Diaz has joined L.A.-based creative shop Omelet as executive digital director. Diaz joins the company from Zambezi and prior to that had more than six years as director of creative technology at TBWA/Chiat/Day Los Angeles. He has also worked The Cannery, where he led digital development and work for brands including Pepsi, Gatorade, Nissan, the Grammys and TaylorMade Golf. 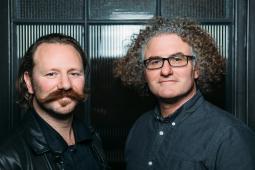 AKQA has hired Wayne Deakin as executive creative director at its London office. He will report into International Executive Creative Director Duan Evans. Deakin has held creative positions in his native Australia, Europe and the U.S., including at The Engine Group, Doner and Jung von Matt/Limmat. 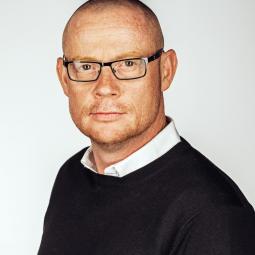 Superheroes, the Amsterdam-founded creative agency, has named Rob Zuurbier as managing partner of its New York office, based in Williamsburg. He joins the agency from 360i New York, and has been part of the Dentsu Aegis network for nearly a decade. He also spent several years at EMI Music Netherlands as head of creative services, after beginning his advertising career at Wieden & Kennedy's Amsterdam office.