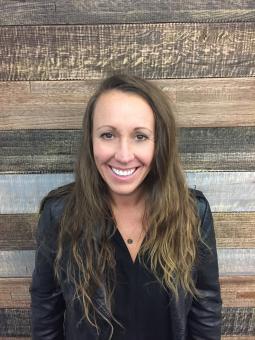 Match Marketing Group hired Liesl Holtz as the account director for Adidas. Holtz was most recently VP of corporate strategy & partnerships for human movement, a division of POWDR Corporation. In that role, Holtz drove brand sponsorship and events within POWDR resorts and worked with brands such as Under Armour, Gatorade and Go-Pro. Prior to that, she spent more than 10 years as Oakley's global sports marketing manager, and was responsible for launching key product and branding opportunities and strategically aligning them to influencer athletes and events. For instance, Holtz pioneered and executive produced the Oakley-branded project "Uniquely," the first cross-sport movie and web series. 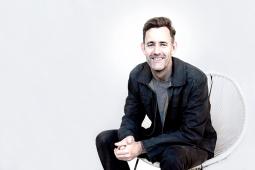 New York agency Hudson Rouge has hired Gong Liu and Brett Minieri as associate creative directors. Liu, an art director, is relocating from San Francisco, where he previously worked at Cutwater, Dojo and Goodby, Silverstein & Partners. Minieri, a copywriter, did a stint freelancing and working at 360i and McCann.

All the latest creative moves.