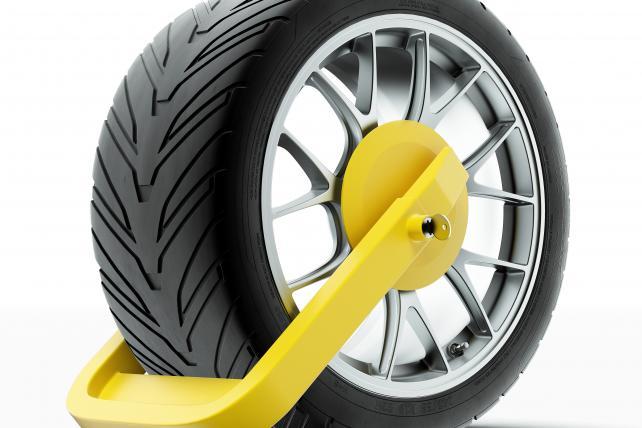 The FCC's proposed rules don't ban broadband providers from the kind of data sharing Verizon wants to pursue, but they would impose some obstacles.
Credit: iStock/kostsov

Privacy rules proposed by the Federal Communications Commission could prevent Verizon from fully exploiting the data assets it obtained by acquiring AOL in May 2015, and more recently, Yahoo in July.

If implemented, the rules would require internet service providers including Verizon to get "opt-in" consent from consumers before using and sharing data that the agency deems to be sensitive, including geographic location, web browsing history and app use. The FCC is set to vote on the privacy rules at the end of the month.

The thing is, Verizon was interested in acquiring AOL and Yahoo, two of the web's oldest portals, partly for the ad tech capabilities that they offer. Verizon aims to use their ad tech as conduits for turning the data it already generates to enable phone calls, deliver text messages and connect customers to the web into information that can be employed for ad targeting, campaign measurement and other purposes in AOL and Yahoo's ad platforms.

In March, Ad Age reported that AOL had begun integrating data from Verizon's Precision Market Insights, which uses location data generated by Verizon Wireless-enabled devices to determine demographic and other information about people in certain locations and connect it to other places those people visited. The process results in anonymized data that has been used for things like measuring the percentage of an audience segment who attended a sporting event then visited a sponsor's fast food joint afterwards.

"Verizon is really taking a beating this week on its Yahoo acquisition," said Forrester Analyst Fatemeh Khatibloo in a comment sent to Ad Age via email. "Not only do they have Yahoo's massive data breach and recent FBI email-scanning news to contend with, now the carrier needs to reconsider the potential value of the Yahoo network at all. If the FCC decides that Yahoo needs to abide by the same rules as the rest of the Verizon network, there goes the value in in all those users and their data."

That could be a worse-case scenario outlook, though, because the FCC's proposed rules don't ban broadband providers from such data sharing practices. They simply would require Verizon and other ISPs to jump through more privacy-protection hoops to do it.

If passed, the FCC's proposed rules "would not prohibit ISPs from using or sharing their customers' information," wrote FCC Chairman Tom Wheeler in a blog post yesterday. However, he said, "they would simply require ISPs to put their customers in the driver's seat when it comes to those decisions."

The AOL Platforms team at the time also had started ingesting the PMI data into its existing algorithms in order to refine how ad campaigns are optimized and measured for advertisers, according to Rob Luenberger, chief scientist and senior VP of research and development at AOL.

"Most significantly, the framework for choice outlined by Chairman Wheeler in his blog appears to tie the type of choice ISPs should offer to customers (e.g., opt-out or opt in) to the sensitivity of the information; opt-in consent is required only for the use of sensitive information. Where the FCC draws the line between sensitive and non-sensitive data will be important, but in general we agree that a sensitivity-based approach is more closely aligned with the Federal Trade Commissions' choice framework and better for consumers. We think that this approach better reflects our customers' expectations. In fact, at Verizon, we have long tailored choices for our customers based on data sensitivity."

AOL did not respond with comments in time for this story's publication.