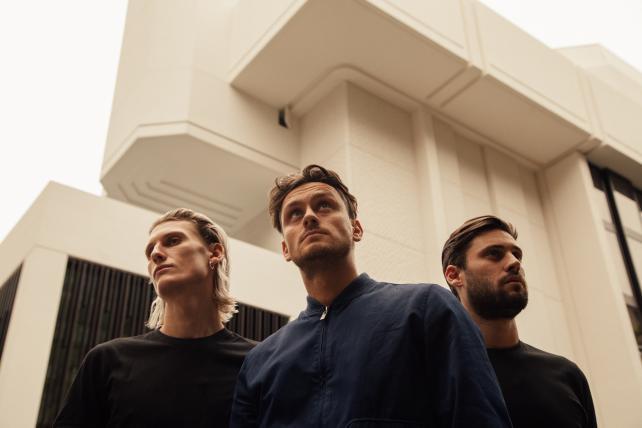 Formerly represented by White Lodge, the creative trio has been exploring narrative fashion film and photography campaigns for brands such as Ted Baker and River Island, as well as music promos. They also recently directed "Mission Impeccable" for Ted Baker, which was launched last week and produced by Guy Ritchie. 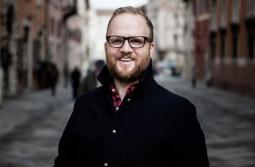 The Famous Group has signed Director Rod Blackhurst. The director has worked on Airbnb. His first feature, apocalyptic thriller "Here Alone," won the audience award for best narrative feature at the 2015 Tribeca Film Festival. He is also the vision behind "Amanda Knox," due to be released on Sep. 30 as a Netflix original. 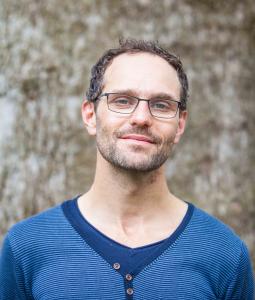 Loco has hired Director and Motion Graphics Editor Dave Waldman. He has a background in illustration and design and has worked with Channel 4, Cadbury, Nissan, Peugeot, Dove, Nike, Nokia, Coca-Cola, Lotus, Commerzbank, the V&A and the BBC. He began his creative career as an art director in the news industry, then became a director at Virgin Media, where he went into advertising. In addition to directing, he is a portrait photographer and has written and directed documentaries for BBC Radio and television. 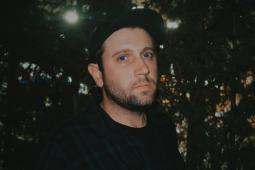 His most recent video was Vancouver Sleep Clinic's "Killing Me To Love You." He also directed the short film "A-Z of Lucky Blue Smith" that was commissioned by i-D Magazine. In 2013, Helman created the documentary short film "Lily" as part of the Tribute film series for Mainline. 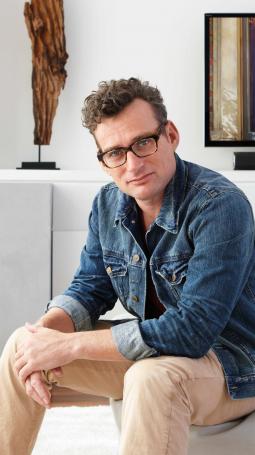 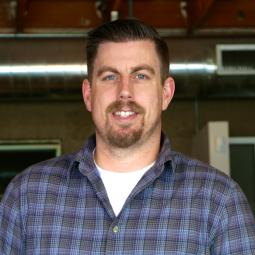 He worked on "Falling Skies" and "Hemlock Grove," and has produced visual effects for such shows as "Homeland," "True Blood," "Mad Men" and "Fringe." He began his career with the CBS series "CSI: Crime Scene Investigation" before joining Zoic in 2007. At FuseFX, Tompkins is producing effects for the CBS series "Sleepy Hollow," "Rush Hour" and "Limitless."

Danielle Bemis has ten years of experience in 3D animation, visual effects and post production. She has led large teams on complex projects for such clients as HBO, ABC, Yahoo and Universal Pictures. She began her career with DreamWorks Animation, working "The Croods" and "Kung Fu Panda 2." Before joining FuseFX in 2015, she was a a freelance VFX producer for two years with credits including "White Collar," "Once Upon a Time," "Resurrection" and "Other Space."

Miles DeLong began his visual effects career with DreamWorks Animation on the animated features "Shark Tale" and "Bee Movie." He spent six years at Modern VideoFilm as a VFX producer on "Modern Family," "Sons of Anarchy" and "Pretty Little Liars." He also produced and supervised the visual effects for the Blu-ray edition of "Star Trek: The Next Generation Season 4." Earlier, he worked at Flash FilmWorks on the HBO Miniseries "The Pacific," and spent a year at Entity FX as the VFX Producer on "The Vampire Diaries." 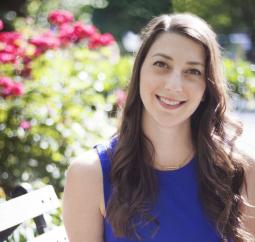 Senior Editor Cristina Rackoff has joined the roster of Moondog Edit after freelancing for the last year and a half for New York post-production companies. Prior to that she was with Big Sky Editorial for over a decade. She started as an assistant to editor Chris Franklin, and became a senior editor, handling projects for Cigna, Post, Clairol, Cover Girl, Wild Turkey, Garnier, Gerber, and Victoria's Secret Sport apparel. 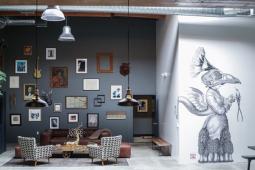 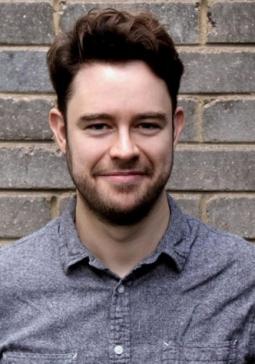 Roughcut TV is moving into branded content, to provide brands with entertaining content for campaigns on any platform. The production company, led by Ash Atalla, producer of "The Office" and "IT Crowd" is also behind "People Just Do Nothing," "Cuckoo," "Top Coppers" and "Trollied."

All the production moves from around the industry