November 17, 2016 07:00 AM
On Wednesday, Facebook promised a new spirit of transparency since it had been reporting some bad numbers to marketers, but advertisers want even more openness. 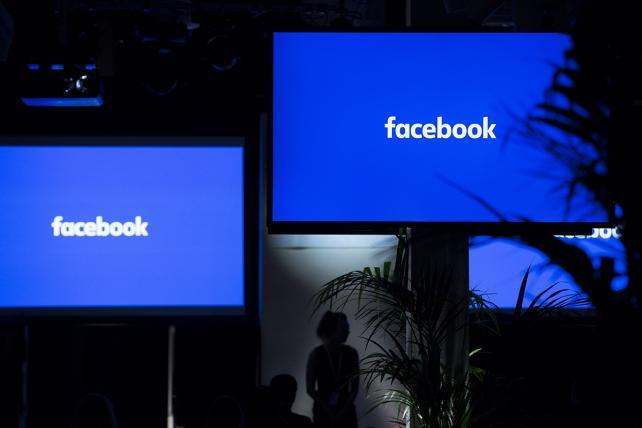 This week Facebook told marketers that it found more glitches in its data reporting on their pages.
Credit: Jason Alden/Bloomberg

The ad industry wants even more openness from Facebook after the social network reported new flaws in its data.

On Wednesday, Facebook promised a new spirit of transparency since it had been reporting bad numbers to marketers regarding their posts. Facebook found holes in its metrics, in some cases overstating the size of monthly audiences by more than twice the actual amount.

It also showed certain posts like Instant Articles were getting more attention than they were.

Facebook has said it will work more closely with independent parties to verify its numbers, but advertisers said they still won't get as complete a picture as they would like.

"Third-party verification does not unlock all the information, which I believe and others believe is important to advertisers' decision-making," said Rob Norman, GroupM's chief digital officer. "We are asking for third-party measurement that allows us to do apple-to-apple comparisons of different media."

Mr. Norman did credit Facebook with taking steps to improve its transparency by working more closely with independent measurement partners. Still, those partners like Moat and Integral Ad Science can only get as much visibility as the platform allows, a number of marketing executives said.

The third parties can give marketers an accurate look at how many views a given post received and how long people viewed a video on average, but there's more that advertisers want.

Mr. Norman said the industry wants to be able to compare more accurately how their ads perform across multiple websites.

On television, brands know how often a rival runs commercials, on Facebook they get no such visibility, Mr. Norman said. Advertisers would also like to have more insight into how long most people use Facebook on a daily basis.

Facebook reports an eye-popping 1.1 billion daily users, but doesn't say how many of those people log on for hours a day and how many for just minutes.

Facebook's control over its data is why it's often referred to as a walled garden.

"We obsess about this notion of a walled garden because we think it hampers the way marketers operate," Mr. Norman said.

In a blog post on Wednesday, Facebook did announce it would establish a "measurement council" to potentially address anymore concerns of advertisers.

Facebook also noted that it partners with Nielsen to help put its video metrics into a context that could be comparable to television.

Last month, Facebook's data problems were thrust into the spotlight when it reported that its analytics tools made mistakes calculating the average time spent on videos.

On Wednesday, Facebook reported other metrics were off. The numbers only impacted unpaid posts, meaning they weren't misreporting how often ads were seen, but media planners often rely on these metrics to plan their ad spending.

"While it's obviously worrying, luckily the largest bugs don't affect the key metrics that we as advertisers use most," said Baker Lambert, global data director at TBWA Worldwide.

Mr. Norman and others agreed on that point, and all agreed that Facebook was not intentionally misleading brands.

"We do believe Facebook is doing the right thing and being transparent," said Scott Knoll, CEO of Integral Ad Science, which was among the firms that would get more access to Facebook's platform to verify data.

Still, rival media players thought Facebook could be getting off easy, and these types of bad numbers would be more scandalous if a TV network had done the same, according to Sean Cunningham, CEO of the Video Advertising Bureau, a TV industry trade group.

The digital ad market is set to overtake TV for the first time this year in the U.S., according to eMarketer. This movement of money, in part, is a result of digital properties reporting on their own audiences.

"It's kind of an unprecedented situation," Mr. Cunningham said. "Billions of dollars have migrated to Facebook on mobile, and continue to migrate there, and all of that happened with Facebook's own data informing that planning and buying."

The ad industry wants even more openness from Facebook after the social network reported new flaws in its data.