September 19, 2016 02:50 PM
Salesforce is adding the smarts of artificial intelligence to the very human art of closing deals and marketing to customers. 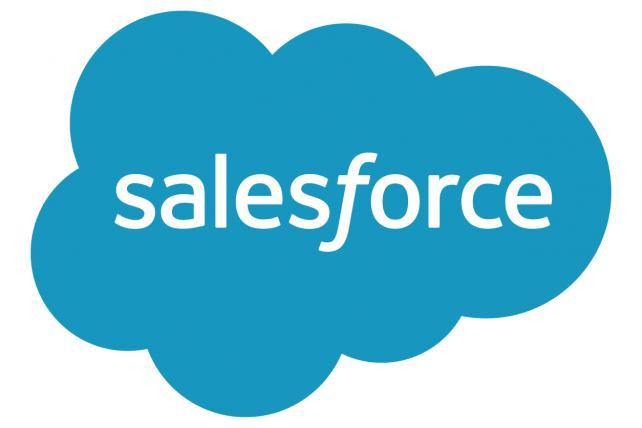 Salesforce is adding the smarts of artificial intelligence to the very human art of closing deals and marketing to customers.

The company, which sells software for sales, marketing and other areas, is rolling out Salesforce Einstein, which aims to use AI tools to improve the company's broad portfolio of products, said John Ball, general manager of the service. The updates, announced Sunday, come after the company spent hundreds of millions of dollars on startups with capabilities in the field, along with its own development efforts.

"There is an absolute revolution occurring in artificial intelligence," Mr. Ball said in a briefing, noting the team has more than 175 data scientists. "This is democratizing AI so that every company can benefit from these techniques."

Salesforce -- under growing pressure from rivals such as Oracle and Microsoft -- is investing in AI-powered services that automate repetitive, time-consuming processes as it looks for new ways to retain customers and attract new ones. Last month, the company forecast sales in the current quarter that fell short of some analyst estimates.

The promise of AI is growing as it benefits from an explosion of digital data and increasingly powerful computing through the cloud, Mr. Ball said. Salesforce is well-positioned because its clients are constantly generating information that machines can analyze and learn from. The data, which come from e-mail, calendars or other sources, is kept anonymously and won't be used if customers request that, Mr. Ball said.

AI techniques such as natural language processing and deep learning already touch many parts of life. The tools help facial recognition on Facebook and Google uses them to pick the right pictures from its Photos app.

With Einstein, Salesforce will use machine intelligence to speed up and simplify jobs for employees. For example, it's rolling out "Predictive Lead Scoring" to rank which sales leads are most likely to turn into a closed deal. Another feature for customer-service agents will prioritized certain responses based on factors such as previous communications.

In addition to its own products, Einstein will be available for customers who want to use it to build their own applications. Also, Salesforce is forming a research group focused on AI.

The new services will be featured at Dreamforce, Salesforce's annual event that is slated for early October in San Francisco.

Salesforce is adding the smarts of artificial intelligence to the very human art of closing deals and marketing to customers.