Throwback Thursday: When We Were Too Cool For School

Legions of parents across the country are now hauling their kids to malls to get them ready for the annual ritual. For kids, it's a crucial one, because the right outfit can make the difference between getting into the popular group or getting your face slammed in your locker every day.

The folks at Simon Malls are recognizing the back-to-school clothes shopping rite with a "find your style" social media push in which they are inviting people to "reflect on their past first days of school and the outfits that were the height of fashion in the '80s and '90s." In a cute little video, they are asking consumers to share these pictures with the hashtag #tbtbts (Throwback Thursday Back to Simon.)

This has inspired us to collect (O.K., coerce) early photos from staffers outfitted in what was cutting-edge fashion during the time they were in school -- and in at least one case (O.K., mine), that precedes the 1980s.

Caveat: These are not all first-day-of-school photos, but in many cases examples of the clothes we did wear to school, or in the case of those of us who wore uniforms, outfits we wore on days when civilian clothes were permitted.

Amid the lacy frocks, slouchy sweaters, puka shells and wild hair, you just might be able to tell which of us made yearbook and which of us ended up with locker face. 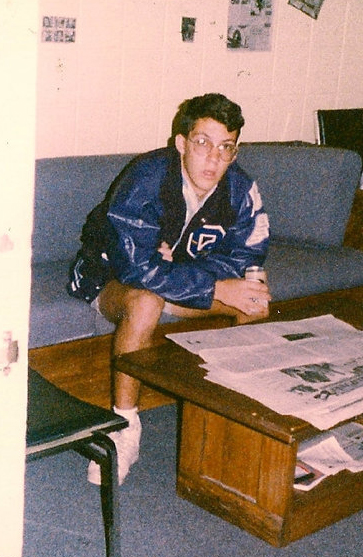 Ken Wheaton, Editor
College Ken, still wearing his high-school letter jacket, did a lot of reading judging by the size of those glasses. And he aspired to print journalism even then. 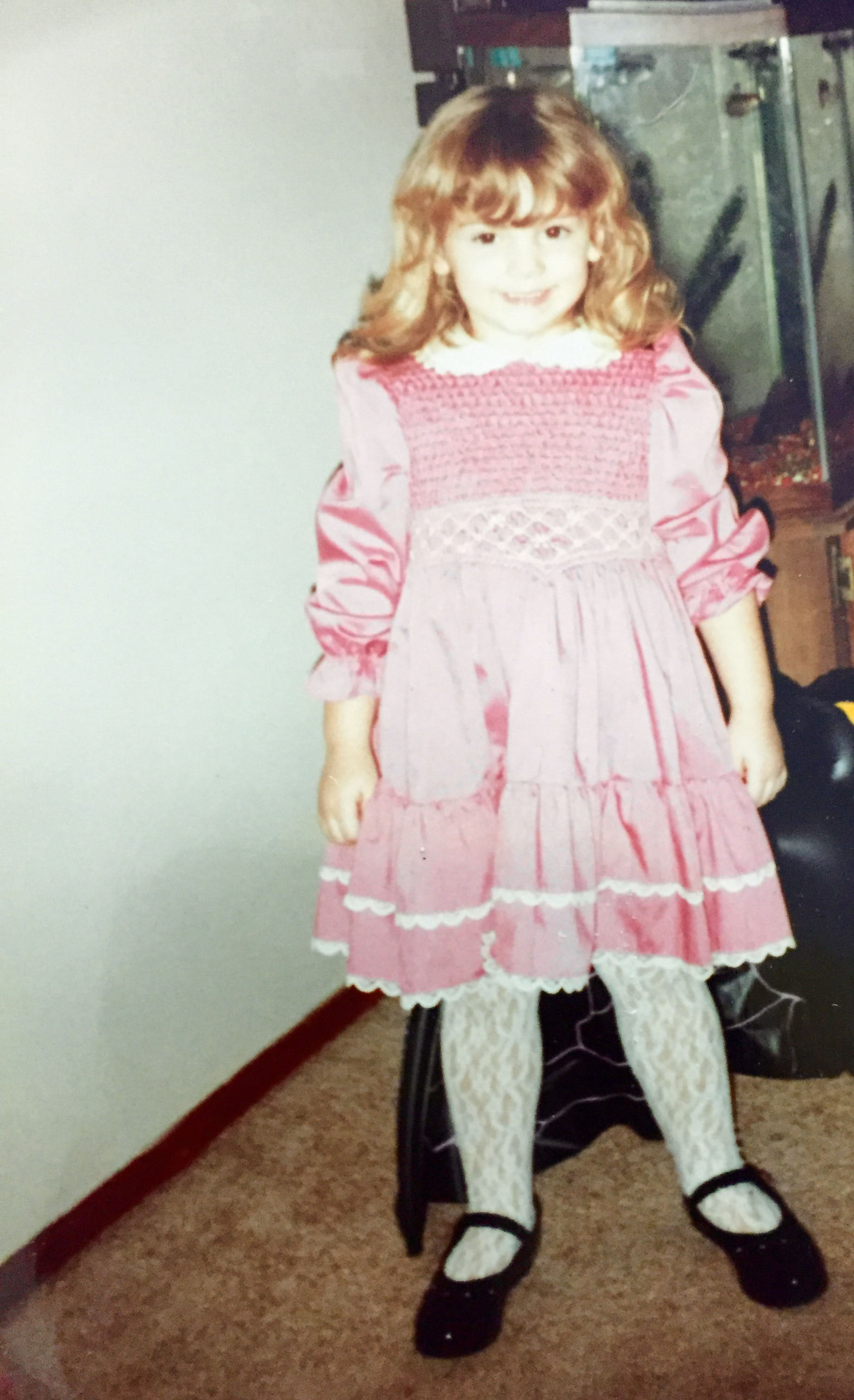 Lindsay Stein, Agencies/PR Reporter
Somewhere under all that pink, lace and curls is Lindsay, on her way to her first day in kindergarten. 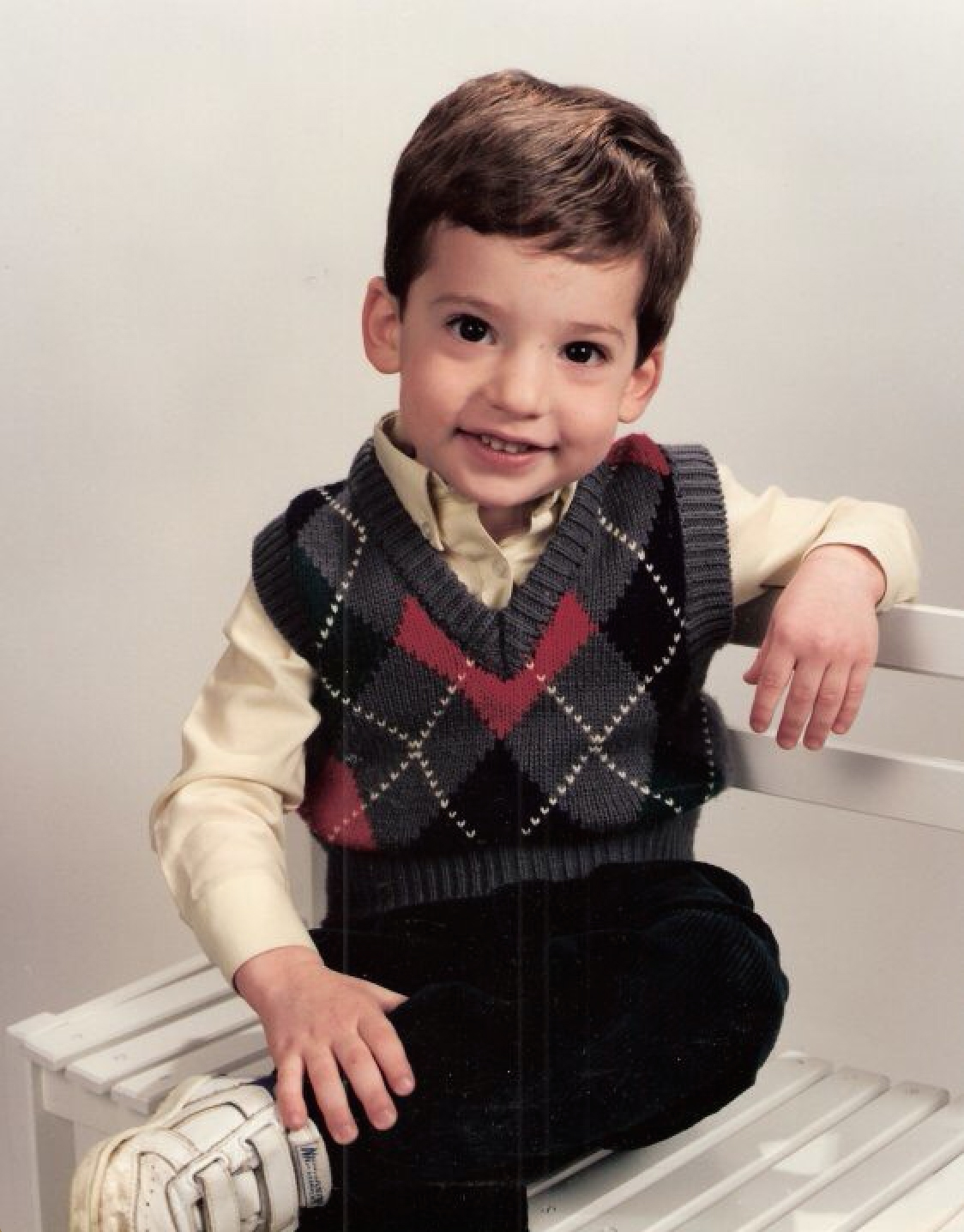 Jeremy Barr, Media Reporter
Jeremy has been rocking argyle -- and the composed pose -- since pre-school. 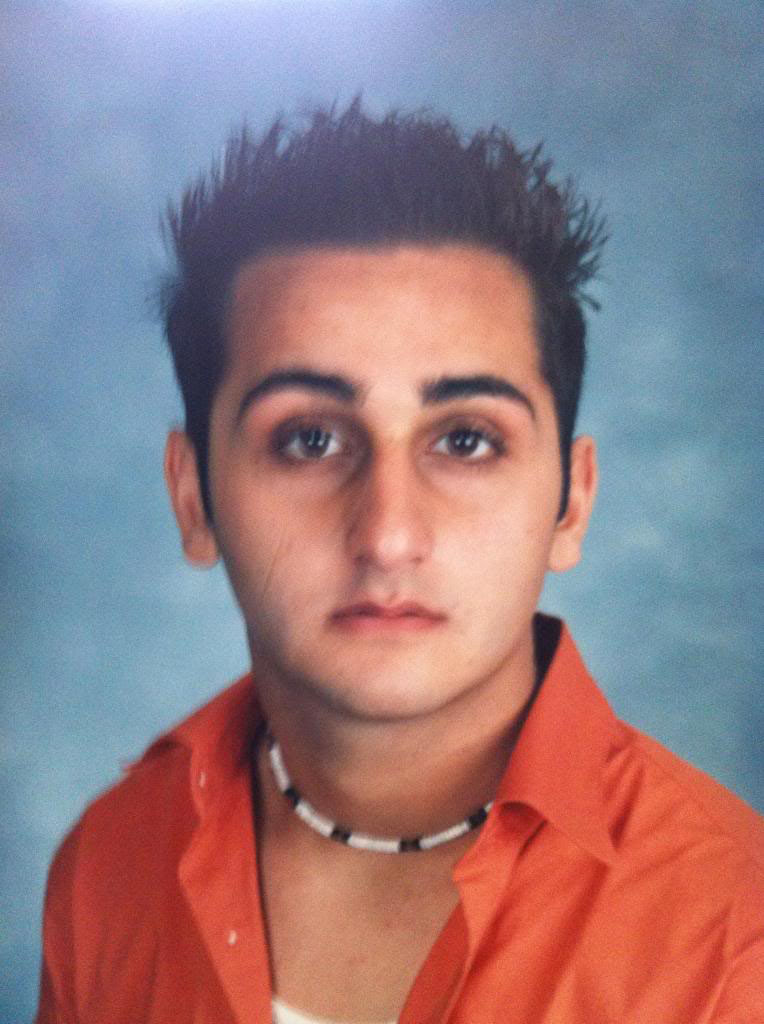 George Slefo, Ad-Tech/Ad-Fraud/Search Reporter
Remember puka shell necklaces? After this, no one will let George forget them. 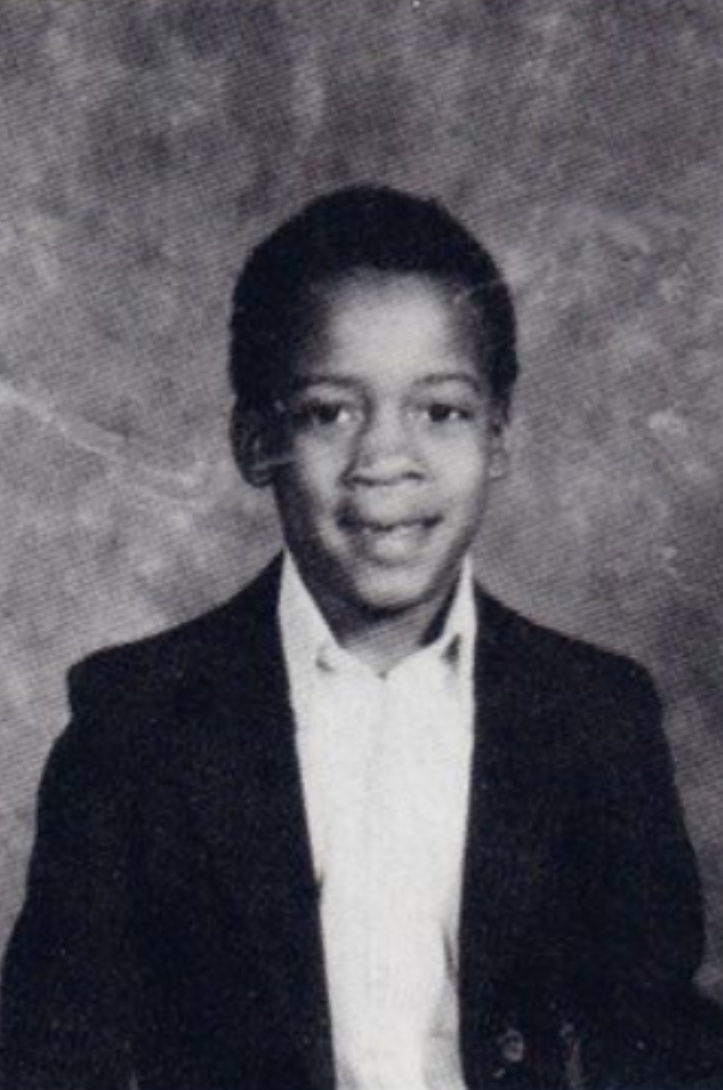 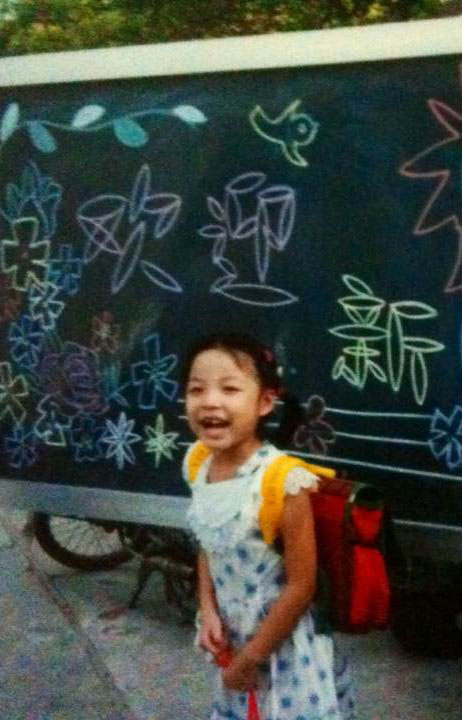 Chen Wu, Digital Content Producer
Chen's outfit was all the rage in primary school in Shanghai, where this was taken. 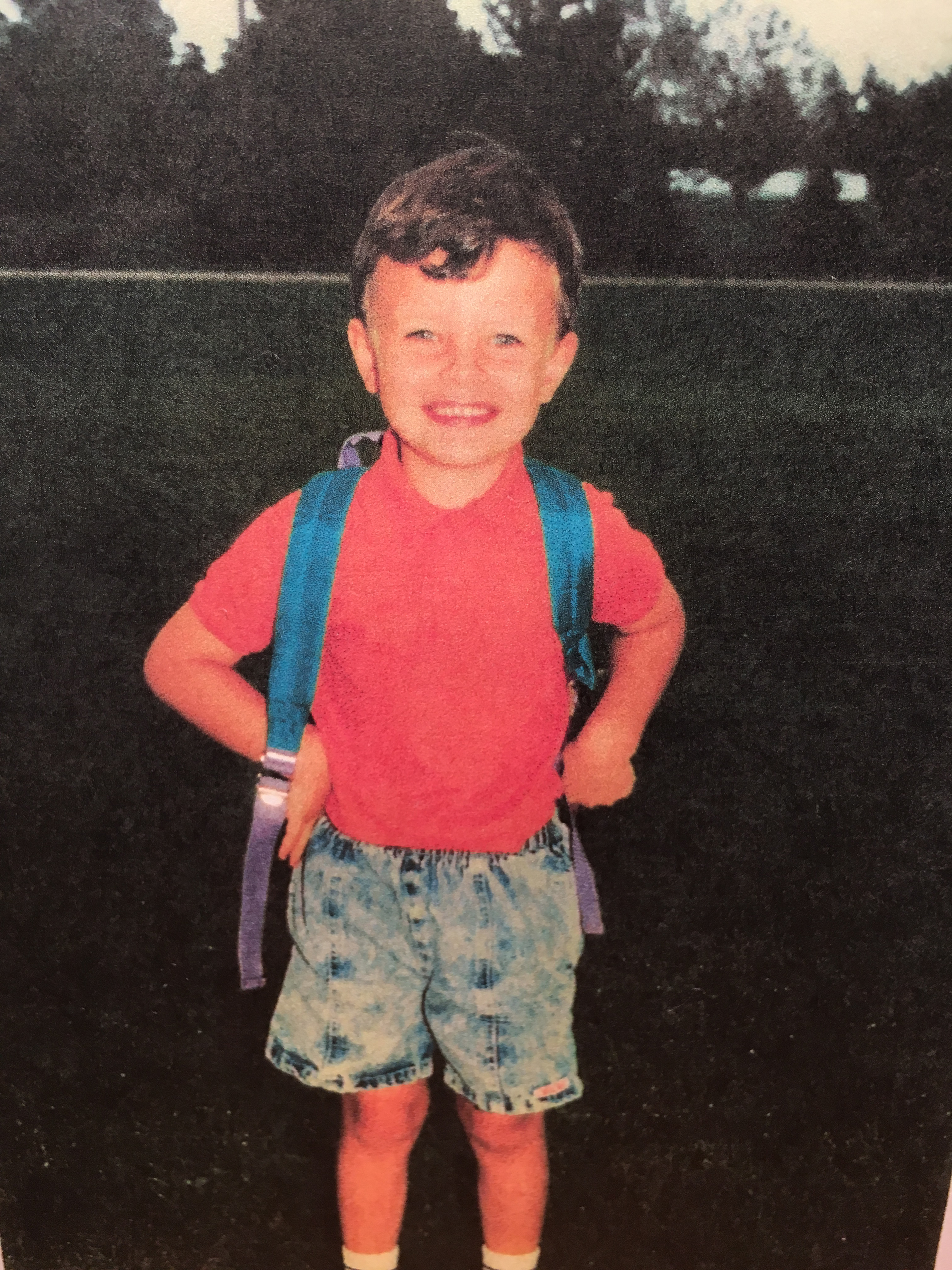 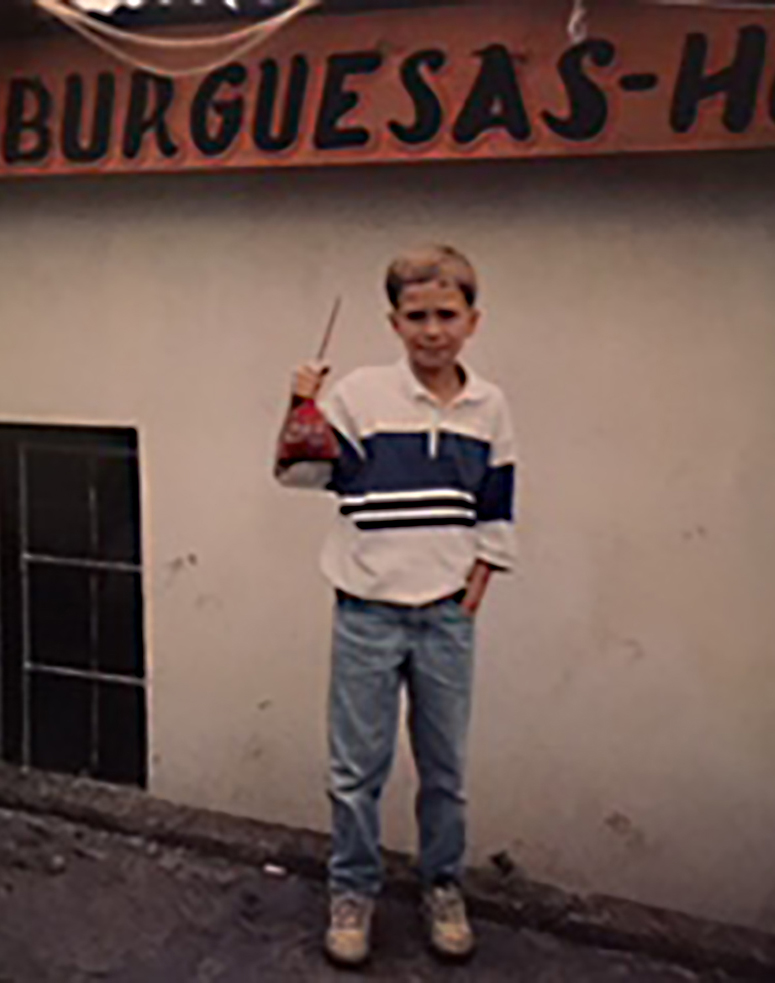 Nathan Skid, Video Production Manager
And he didn't even play rugby. By the way, the picture was taken on school break in Guatemala. 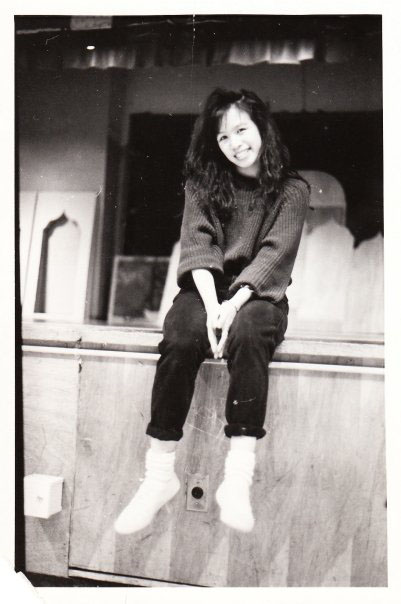 Jenn Chiu, Deputy Art Director
Not even Jennifer Grey could pull off this look as well as our Jenn in high school. 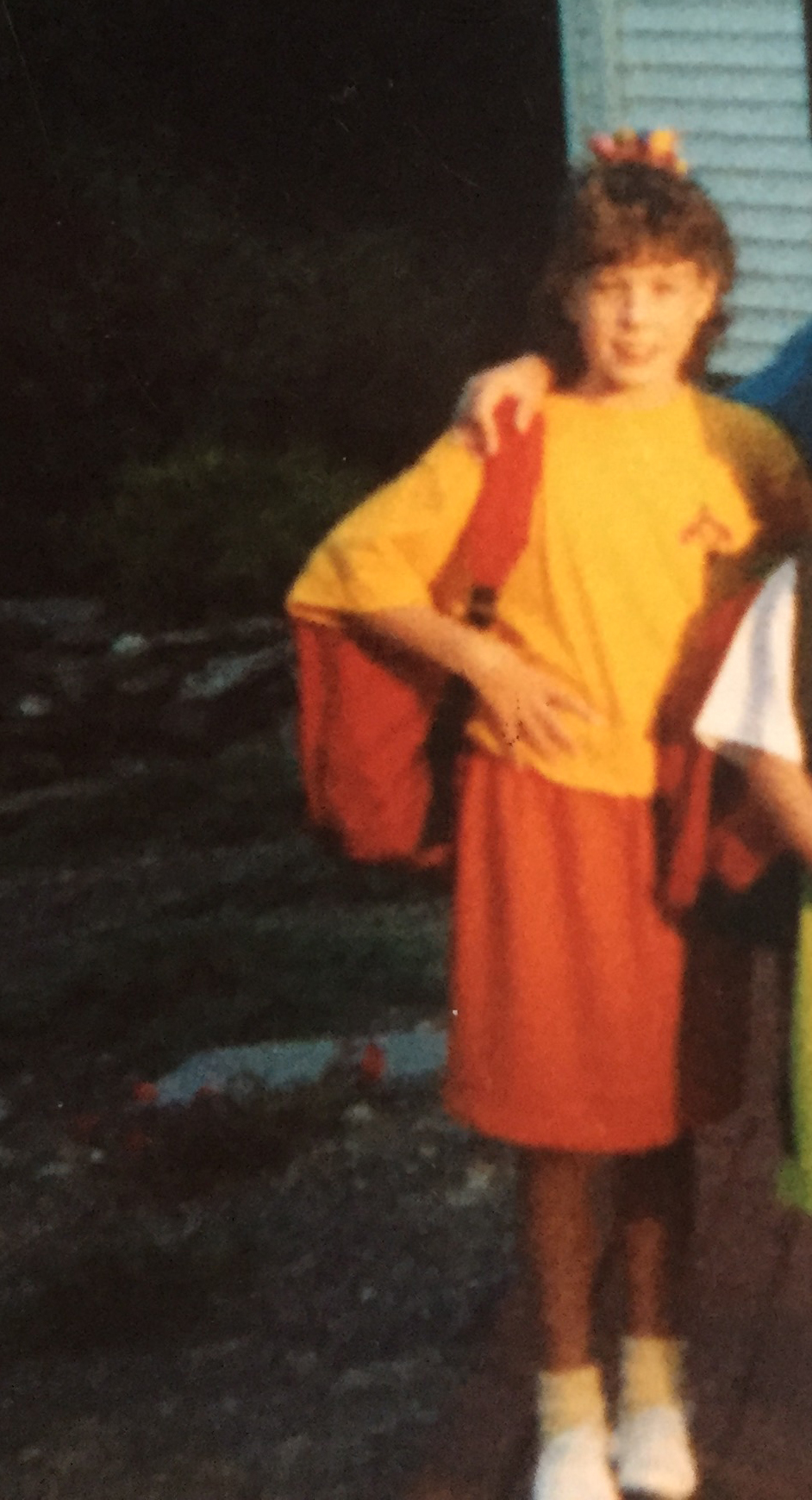 Adrianne Pasquarelli, Retail/Fiance Reporter
Adrianne was gearing up for the fashion beat even then -- matching socks to her shirt and skirt to her backpack. 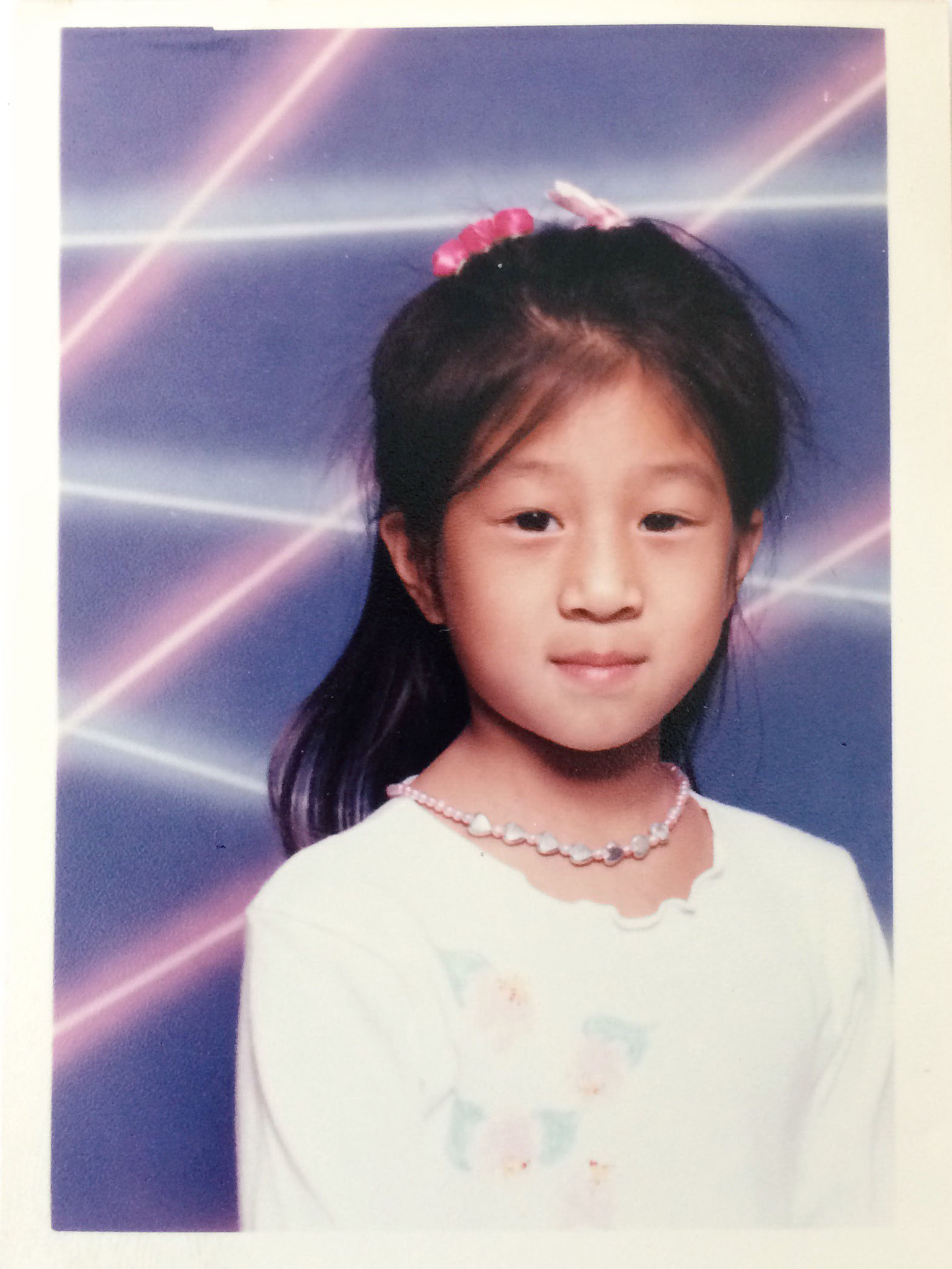 Kara Chin, Intern
Because lasers never go out of style. 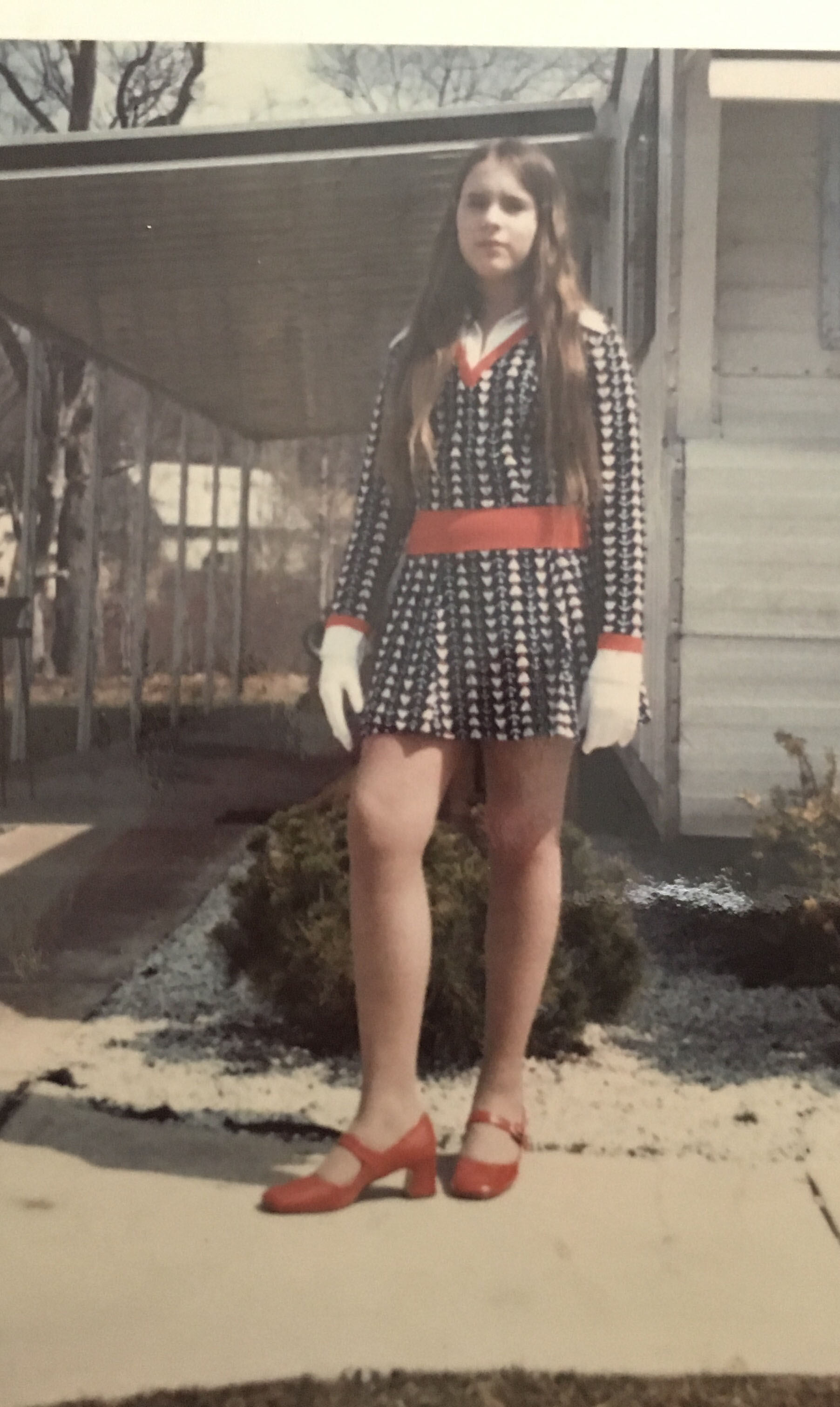 Judann Pollack, Deputy Editor
Seventh-grade Judy channels her best "Marcia, Marcia, Marcia!" No one, least of all her, has an explanation for the gloves.

Some looks should definitely go out of fashion.